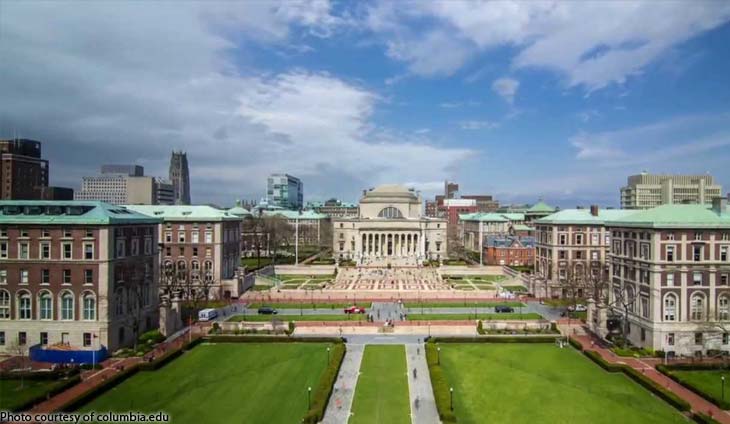 Columbia University and its hospitals announced Friday they had reached a $165-million settlement with 147 patients of a former gynecologist accused by dozens of women of sexual abuse, including the wife of a onetime US presidential candidate.

The Columbia University Irving Medical Center (CUIMC) said Robert Hadden — who separately pleaded guilty in 2016 to two charges of forcible touching and third-degree sexual abuse — has not worked as a doctor since 2012.

In a plea deal in 2016, Hadden lost his medical license and was registered as the lowest-level sex offender, but did not go to jail.

The agreement announced Friday establishes a compensation fund of $165,081,000 to be distributed to the women, including dozens who sued the doctor and the hospital network when victims came forward to reveal the extent of Hadden’s predatory behavior.

Hadden is currently awaiting trial in federal court on six criminal counts, unsealed in 2020, of taking women across state lines for the purpose of sexual abuse from 1993 to 2012.

“We deeply regret the pain that Robert Hadden’s patients suffered and hope that these resolutions will provide some measure of support for the women he hurt,” CUIMC and New York Presbyterian said in a joint statement.

“All those who came forward should be commended. We are committed to the safety and dignity of every one of our patients and have adopted policies to ensure they are protected and empowered while in our care.”

Among the patients was Evelyn Yang, wife of tech entrepreneur Andrew Yang who ran for president as a Democratic outsider in 2016.

In January 2000, Evelyn Yang told CNN she was assaulted by Hadden in 2012 while seven months pregnant with her first child, and had at first not even told her husband.

“This was a serial predator, and he just picked me as his prey,” she told the network.

The settlement comes after Columbia University announced a $71.5-million deal reached last year between the hospitals and 79 of Hadden’s patients who had been represented by a different lawyer.

Columbia said that over the past decade, CUIMC’s obstetrics and gynecology department has revised existing policies and expanded resources to improve patient safety. 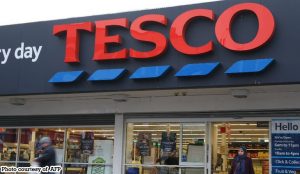 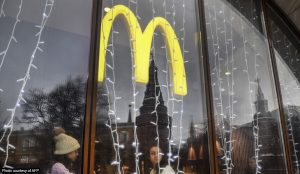 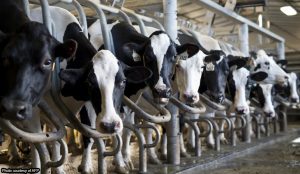