Fed official warns US growth will slow due to inflation fight 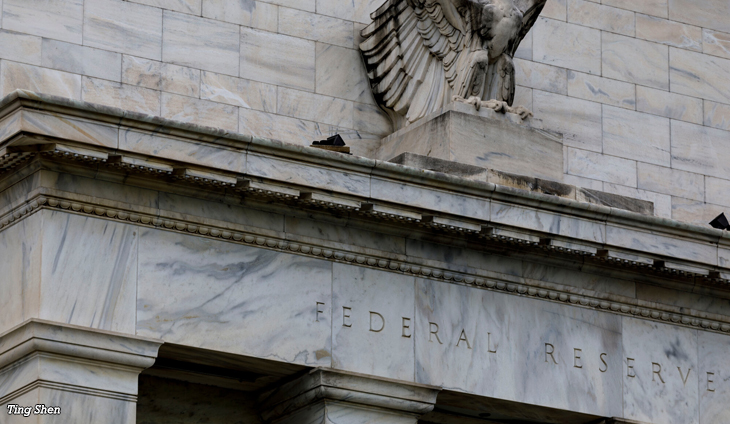 The US economy is likely to slow as the central bank continues its battle against high inflation, newly-installed Federal Reserve Governor Philip Jefferson cautioned Tuesday.

Inflation — which has soared to its fastest in 40 years — “remains elevated, and this is the problem that concerns me most,” Jefferson said in his first speech as a member of the Fed’s board.

Echoing comments from other central bankers, he said the Fed is “resolute” in its commitment to bringing prices down but warned that “restoring price stability may take some time and will likely entail a period of below-trend growth.”

The Fed has moved aggressively this year to tamp down demand to help drive prices lower, hiking the benchmark lending rate five times, for a total of three percentage points. And the central bank has said more increases are coming this year.

However, stock markets have recovered in recent days amid rising hopes the Fed might pull back amid signs the pressures might be easing.

A key manufacturing survey released Monday showed the price measure at its lowest in more than two years, as supply challenges begin to resolve and demand cools.

And new data from the Labor Department on Tuesday showed the number of job openings fell sharply in August, to 10.1 million, the lowest level since June 2021. That in turn lowered the ratio of openings to unemployed workers — a key indicator of strains in the labor market — to 1.7, from 2.0 in the prior month.

Jefferson pointed to signs “supply bottlenecks have, at long last, begun to resolve,” as growth has slowed this year, but noted that upward pressure on wages remains an issue.

“I want to assure you that my colleagues and I are resolute that we will bring inflation back down to two percent,” he said in a speech in Atlanta to a conference on the impact of technology on the economy.

“The full effects of monetary policy take time, but … we have acted boldly to address rising inflation, and we are committed to taking the further steps necessary.” — Agence France-Presse