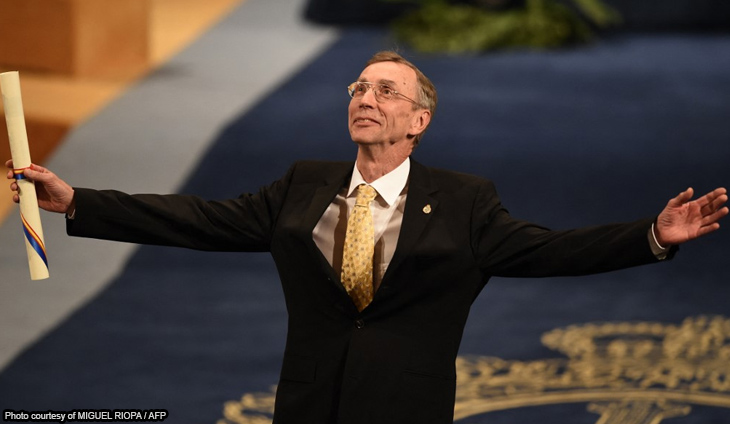 Swedish paleogeneticist Svante Paabo, who sequenced the genome of the Neanderthal and discovered the previously unknown hominin Denisova, on Monday won the Nobel Medicine Prize.

“By revealing genetic differences that distinguish all living humans from extinct hominins, his discoveries provide the basis for exploring what makes us uniquely human,” it said in a statement.

Paabo — the founder and director of the department of genetics at the Max Planck Institute for Evolutionary Anthropology in Leipzig — found that gene transfer had occurred from these now extinct hominins to Homo sapiens following the migration out of Africa around 70,000 years ago.

“This ancient flow of genes to present-day humans has physiological relevance today, for example affecting how our immune system reacts to infections,” the jury said.

One such example is that Covid-19 patients with a snippet of Neanderthal DNA run a higher risk of severe complications from the disease, Paabo found in a 2020 study.

Paabo told prize organisers Monday that he was “gulping down his last cup of tea” before picking up his young daughter when the committee called him Monday to tell him his research was being honoured.

He was surprised, he said. “I somehow did not think that this would really qualify for a Nobel Prize”.

He is one of only a handful of Nobel science laureates to win the prize alone. Major scientific discoveries are usually awarded to two or three people to reflect large team collaborations.

Paabo is the son of Sune Bergstrom, a Swede who won the 1982 Nobel Medicine Prize for discovering prostaglandins — biochemical compounds that influence blood pressure, body temperature, allergic reactions and other physiological phenomena.

In his 2014 memoir “Neanderthal Man: In Search of Lost Genomes”, Paabo wrote that he was conceived as a result of a secret extra-marital affair.

He later told The Guardian outlet that Bergstrom’s “official” family knew nothing of his or his mother’s existence, the Estonian chemist Karin Paabo, until after Bergstrom’s death in 2005.

Paabo also wrote in his memoir that he “had always thought of myself as gay” until he met the woman who would become his wife, primatologist Linda Vigilant, who also works at the Max Planck Institute.

– Achieved ‘the seemingly impossible’ –
Homo sapiens are known to have first appeared in Africa around 300,000 years ago.

Our closest known relatives, Neanderthals, developed outside Africa and populated Europe and Western Asia from around 400,000 to 30,000 years ago, when they became extinct.

That means that about 70,000 years ago, groups of Homo sapiens and Neanderthals coexisted in large parts of Eurasia for tens of thousands of years.

“The last 40,000 years is quite unique in human history in that we are the only form of humans around. Until that time there were almost always other types of humans that existed”, Paabo said in the interview with prize organisers.

In order to study the relationship between present-day humans and extinct Neanderthals, DNA needed to be sequenced from archaic specimens with only trace amounts of DNA left after thousands of years.

“For the first time, we had access to a sequence from an extinct relative”, the Nobel jury said.

Comparisons with contemporary humans and chimpanzees showed that Neanderthals were genetically distinct.

Paabo then “accomplished the seemingly impossible”, the committee said, when he published the first Neanderthal genome sequence in 2010.

It showed that the most recent common ancestor of Neanderthals and Homo sapiens lived around 800,000 years ago.

Paabo and his team were able to show that DNA sequences from Neanderthals were more similar to those from contemporary humans originating from Europe or Asia than those from Africa.

“This means that Neanderthals and Homo sapiens interbred during their millennia of coexistence,” the Nobel jury said.

In modern day humans with European or Asian descent, around one to four percent of the genome originates from Neanderthals.

– New addition to family tree –
In 2008, Paabo and his team went on to sequence a 40,000-year-old bone fragment found in the Denisova cave in southern Siberia.

“The results caused a sensation — the DNA sequence was unique when compared to all known sequences from Neanderthals and present-day humans,” the Nobel jury said.

Paabo had discovered a previously unknown hominin, which was given the name Denisova.

Comparisons showed the gene flow had also occurred between Denisova and Homo sapiens.

As a result of Paabo’s research, we now know that when Homo sapiens migrated out of Africa, at least two extinct hominin populations inhabited Eurasia — Neanderthals lived in western Eurasia, whereas Denisovans populated the eastern parts of the continent. 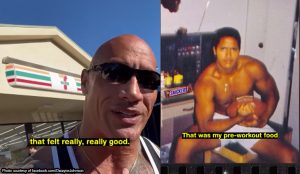 Dwayne “The Rock” Johnson is one of the most recognizable A-listers in Hollywood right now but he admits that he came from humble roots. 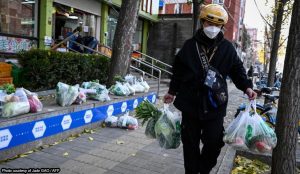 China Covid lockdowns shut delivery workers out of their homes 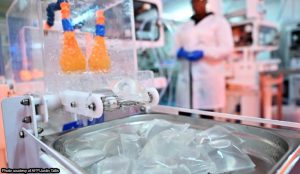 A British start-up founded by two ex-students from France and Spain, crafting biodegradable packaging from marine plants, is aiming to seal royal approval this week when Prince William unveils his latest Earthshot prizes. 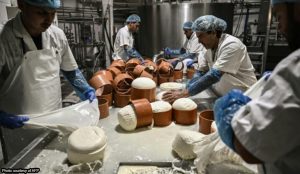 On his bougainvillaea-covered farm on the Greek island of Naxos, Yannis Karganis milks his sheep, wondering anxiously how he will cope with soaring costs and keep his cheesemaking business afloat. 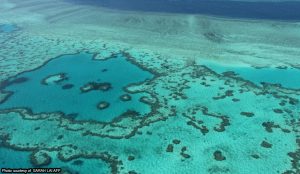 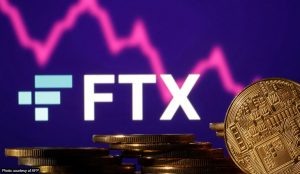 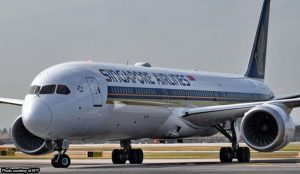 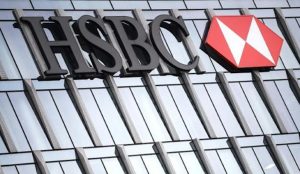 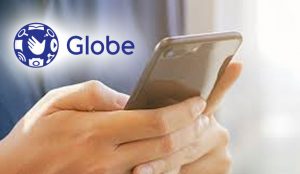 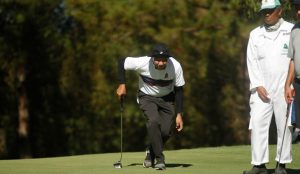 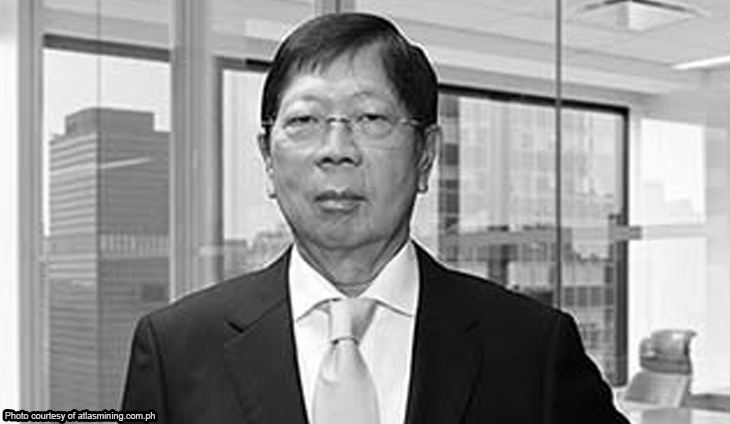 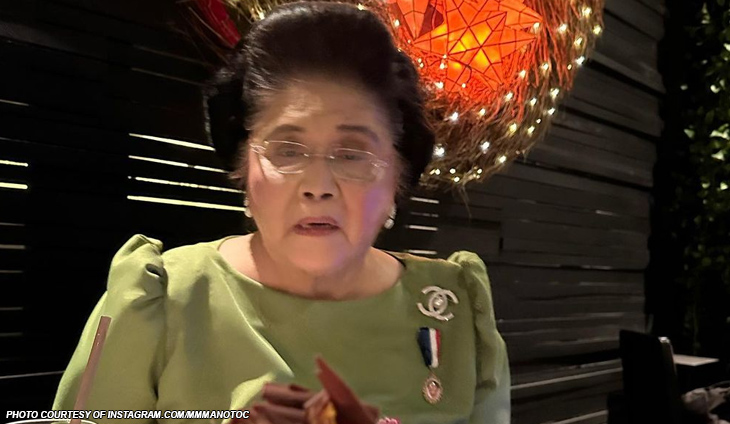 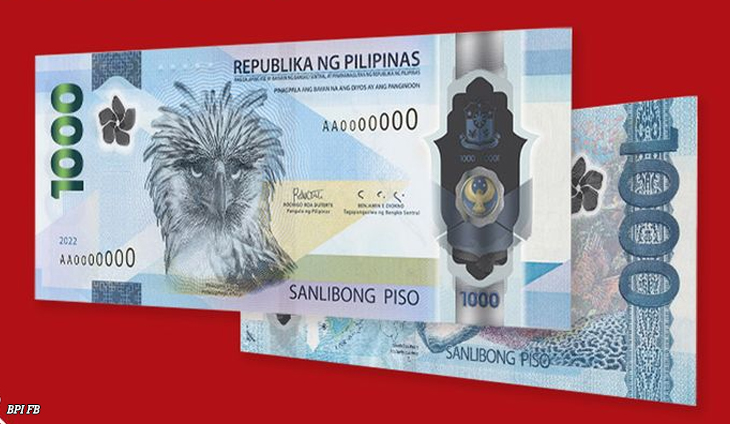 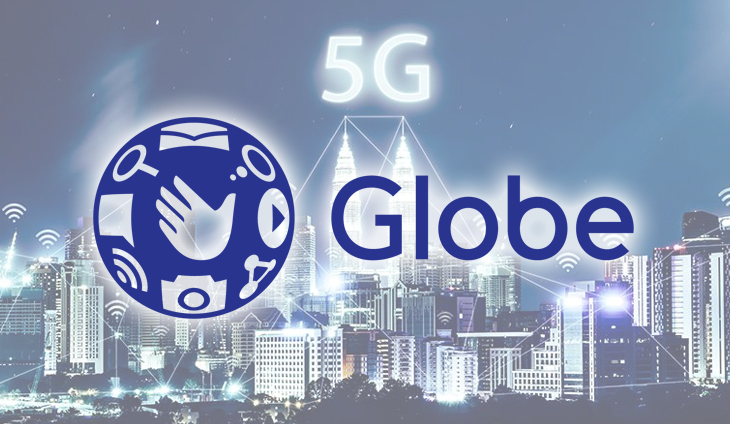 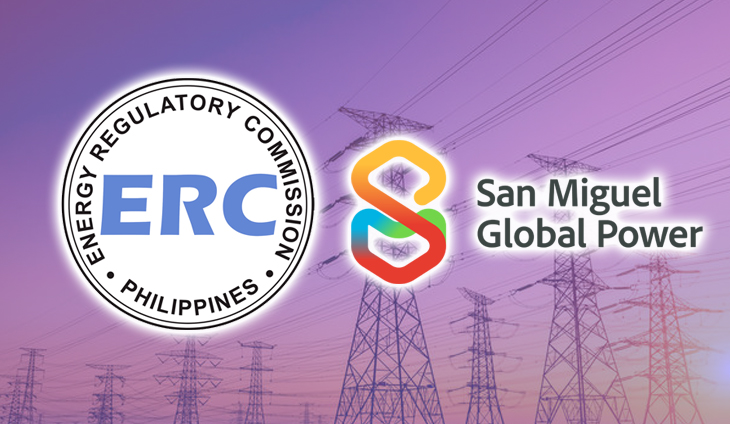 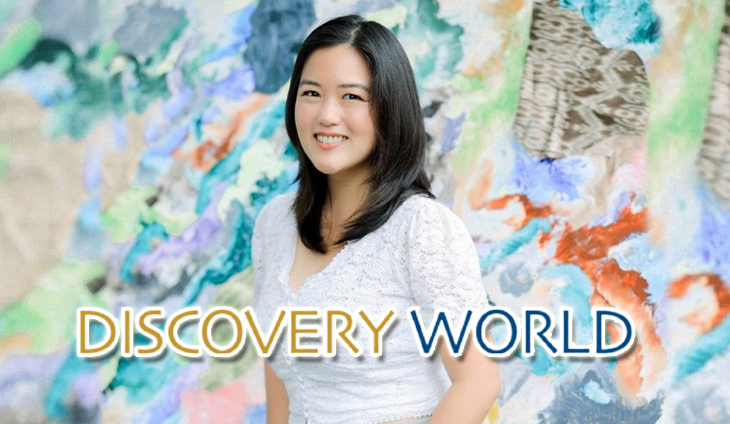 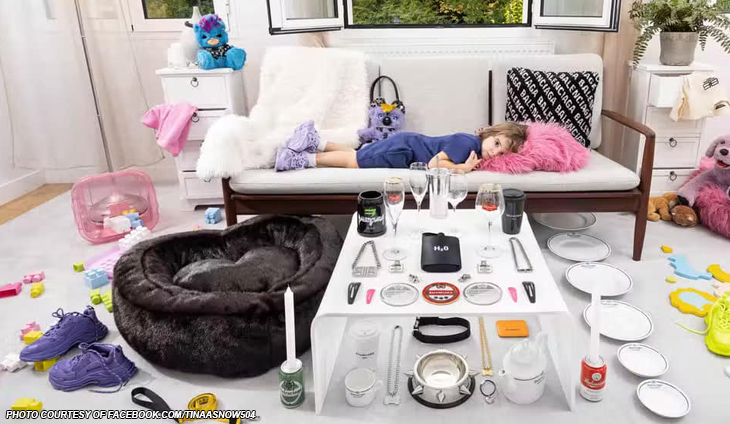 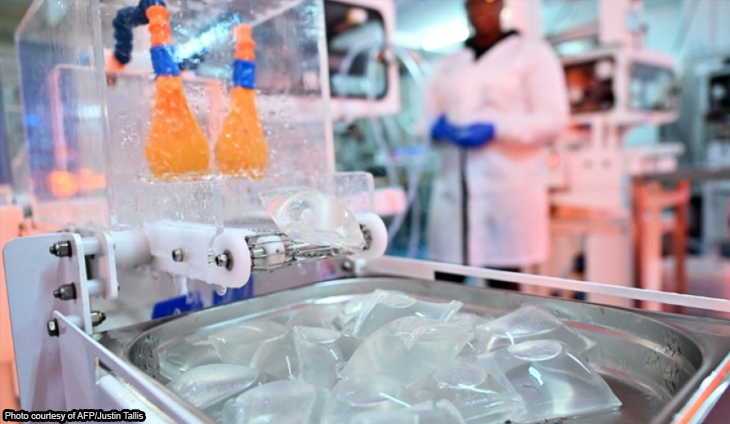 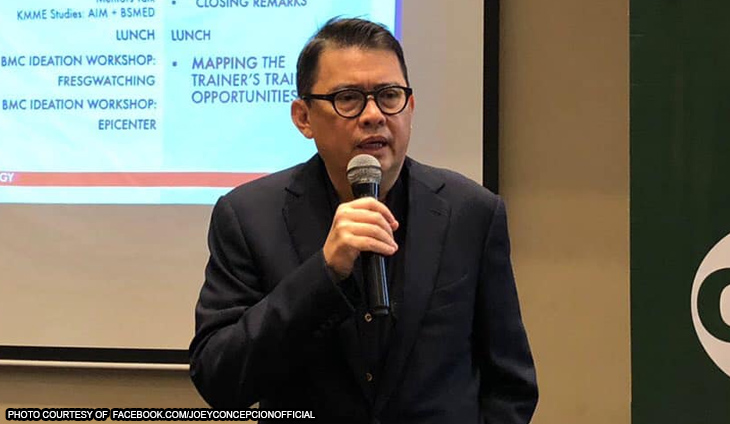 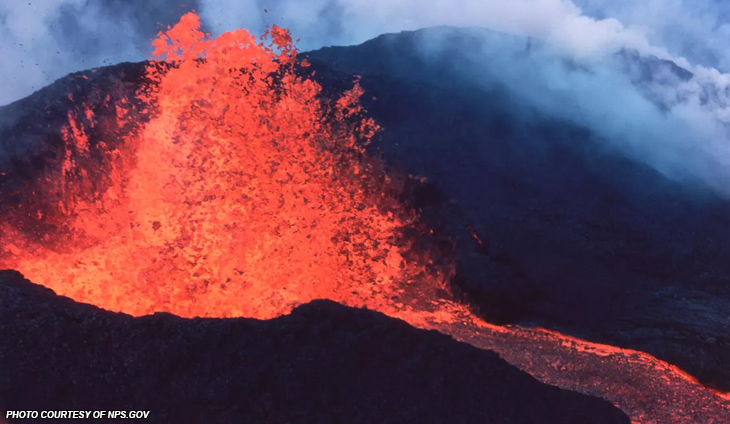 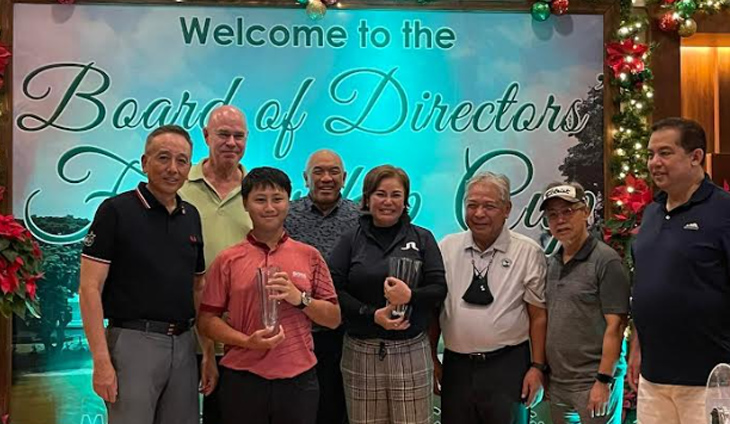