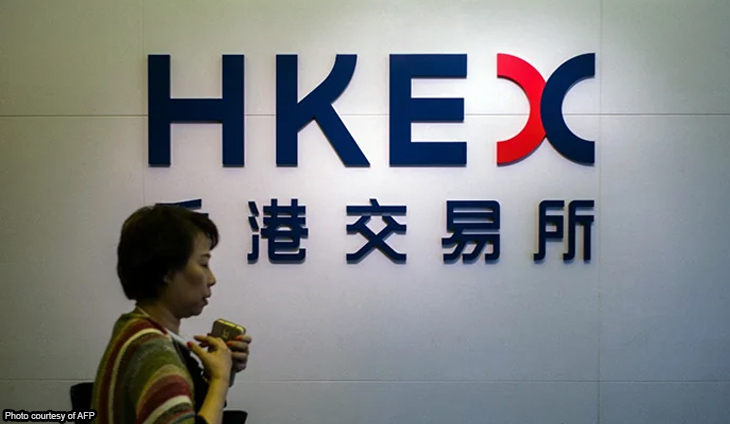 Hong Kong’s flailing stock market tumbled Monday to its lowest point in more than a decade as fears for China’s economy deepens this year’s investor rout.

But crucially it crossed below the 17,000 level in the afternoon, touching a nadir not seen since October 2011 and the aftermath of the global financial crash and during the eurozone debt crisis.

The city’s stock exchange has been on a steady slide since February when the coronavirus broke through nearly two years of already economically painful zero-Covid defences and has yet to recover.

Hong Kong has kept up strict coronavirus controls even as rivals reopen — although it recently ended quarantine for international arrivals — and is set to end the year in recession.

While most markets have recently taken a battering as central banks hike rates to tamp down inflation, Hong Kong’s stocks face other major headwinds including jitters over the economic health of China as well as rising tensions between Beijing and Washington.

The Hang Seng Index has lost more than 25 percent so far this year.

Chinese stocks in the city have been hit particularly hard with Beijing showing no end to its even stricter version of zero-Covid as President Xi Jinping gears up to secure a third five-year term later this month.

Only three of the index’s 50 stocks are up so far this year with property and tech companies suffering the deepest falls.

“I don’t remember when was the last time for us to see so much bad news at the same time,” Kenny Wen, head of investment research at KGI Asia, told Bloomberg News last week.

“The Hong Kong market is facing a weak Chinese economy, global energy crisis, the never-ending war between Russia and Ukraine, and an inflation nightmare.”

Mainland Chinese markets are closed for a week-long holiday.