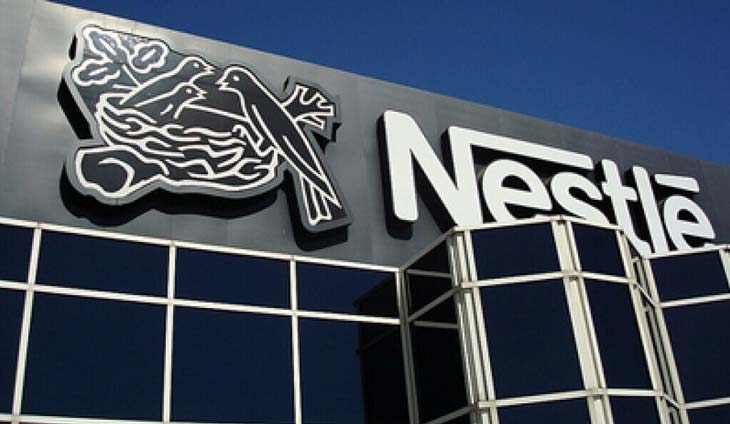 Nestle, known for its KitKat chocolate bars and Nespresso coffee capsules, said it had instructed its direct suppliers to stop purchases from three AAL-linked entities.

The decision follows an investigation conducted earlier this year by EcoNusantara, an independent Indonesian organisation dedicated to the protection of forests and the climate, the company told AFP, confirming information reported by Bloomberg News.

“As part of our approach to sustainable palm oil sourcing, we have been closely monitoring the situation in the region, and the three Astra Agro Lestari entities in question have been on our grievance list for several months,” Nestle said in a statement.

The process of switching suppliers will likely take at least several weeks, but Nestle said it aims to have the process completed by the end of the year.

“Nestle’s suspension of AAL from its supply chain is an important first step toward ensuring accountability for ongoing human rights violations,” said activist group Friends of the Earth.

“Nestle and other multibillion-dollar consumer giants — who for years have pledged to protect forests and respect human rights — cannot simply walk away from these abuses,” it said.

Friends of the Earth said these firms now have an opportunity to ensure grievances are redressed and conflicts resolved. 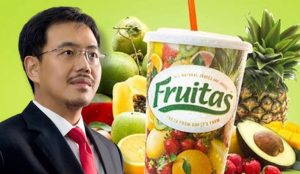 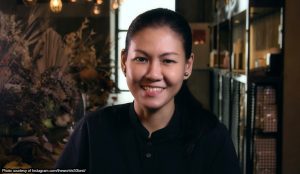 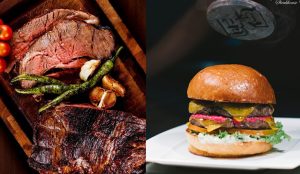 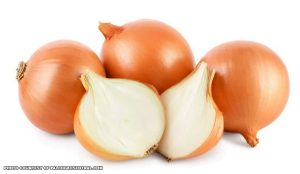 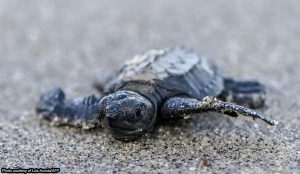