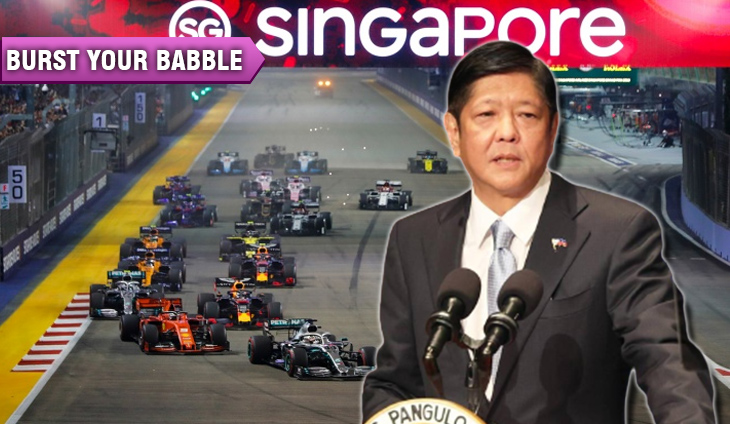 President Bongbong Marcos is reportedly flying to Singapore this weekend to join thousands of diehard fans welcoming the return of Formula One to Asia since the pandemic.

A Babbler said Marcos, a certified F1 enthusiast, was reportedly invited by Singapore Prime Minister Lee Hsien Loong to attend the Singapore Grand Prix scheduled from Friday (september 30) to Sunday (October 2) which the city-state is hyping as its “grand coming-out-of-Covid party.”

Malacanang has yet to make an announcement whether Marcos will watch the race at the Marina Bay circuit where Red Bull’s Max Verstappen could wrap up his second Formula 1 world champion title in two years.

The Singapore GP is backed by hotel billionaire Ong Beng Seng, who owns the Four Seasons and Hilton hotels in the city-state.

Tickets are reportedly selling fast for the much anticipated event with party suites costing up to $70,000 a night.

Hotel bookings have been brisk, even with room rates estimated to be up to 50 percent higher than they were pre-Covid. Prices have surged past Sg$2,000 a night, especially for those around the circuit.

One of the most glamorous races on the F1 calendar has always been about more than just the racing. Concerts by Westlife, Black Eyed Peas and Suede, plus American rapper Fatman Scoop and Dutch DJ Oliver Heldens are scheduled during the GP.

More upscale parties are boasting caviar and champagne on the menu, and diners can dig into an F1-themed “Roaring Dinner Feast” and “Fuel Up Brunch”.

About 25 corporate meetings and events, including the Forbes Global CEO Conference, are also scheduled, allowing executives to mix work and play.

“There’s a lot of pent-up demand for those race enthusiasts looking forward to come back to Singapore,” said Marcus Hanna, managing director of Fairmont Singapore and Swissotel The Stamford.

For many, the socialising is as important as the racing.

F1 after-party specialist Amber Lounge has a “Noir Suite” for up to 25 people at the five-star Fullerton Bay Hotel costing Sg$100,000 a night. The hotel’s F1-inspired dishes include a “Pit Stop Cake.”

The nearby Marina Bay Sands casino and hotel complex is offering a “Mandala Weekender”, where guests can enjoy a variety of musical entertainment and parties.

US hip-hop duo Rae Sremmurd, Grammy-nominated artist Kelis and popular British drum and bass musicians Rudimental are among those featured.

The tourism board said that the F1 has generated more than Sg$1.5 billion in tourism receipts since its Singapore debut in 2008.

(With a report from Agence France Presse). 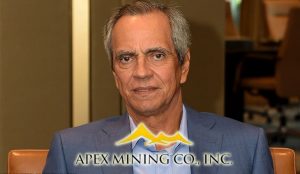 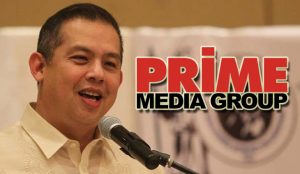