Casino stocks soared in Macau on Monday after authorities announced plans to gradually welcome back tour groups from the Chinese mainland, the demographic that makes up the vast majority of punters.

Macau is the only place in China where casinos are legal and the former Portuguese colony used to dwarf Las Vegas for the scale of bets placed each month.

But China’s strict zero-Covid controls have laid waste to the gaming sector, hammering the city’s economy and its main source of revenue.

Gaming stocks surged the most in six months on Monday morning, with a Bloomberg Intelligence gauge of the city’s six licensed casino operators showing overall gains of more than 10 percent.

Ho said tour group rules would initially be eased for the neighbouring mainland province of Guangdong, followed by other major population centres including Shanghai, Zhejiang, Jiangsu and Fujian.

But Macau will not, for now, follow Hong Kong which last week announced it was finally scrapping mandatory hotel quarantine for international travellers.

Instead the city will remain largely closed to overseas visitors, maintaining a seven-day hotel quarantine policy.

Even if pandemic measures are fully lifted it is unlikely Macau’s casinos will see a return to their headiest, freewheeling days.

Chinese President Xi Jinping has spearheaded an anti-corruption campaign that has seen increased scrutiny of the high-rollers and officials who travel to gamble in Macau, where cases of money laundering are common.

Macau’s six operating concessions are currently up for renewal.

Earlier this month all the current operators made bids alongside a seventh newcomer, a company controlled by Malaysian tycoon and Genting chairman Lim Kok Thay. 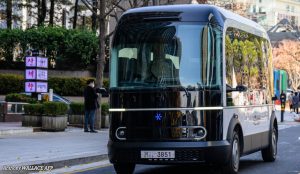 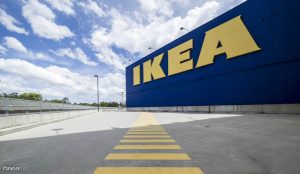 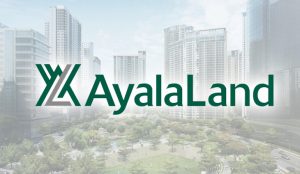 Property giant Ayala Land (ALI) is tapping the debt market anew with the planned offering of P50 billion worth of bonds. 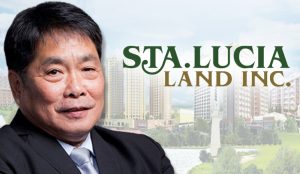 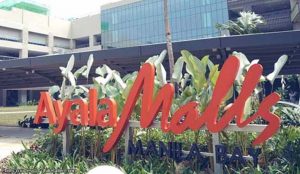 The bilyonaryo Zobel de Ayala clan’s shopping center chain released a dummy’s guide to navigating the Glorietta complex in Makati ahead of the Christmas holidays.