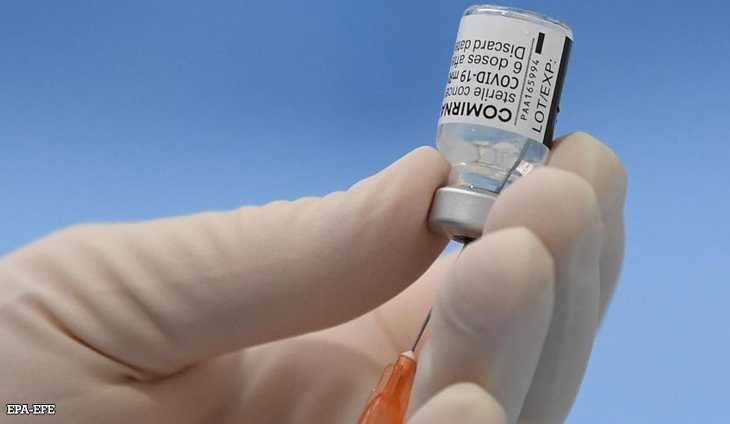 he
Only those with an exemption certificate issued by a doctor can still access such venues.

Police announced that five doctors, three assistants and 22 patients were arrested this month on charges of “conspiracy to defraud” after tip-offs.

The offence carries up to 14 years in jail.

Police said the doctors had issued a suspiciously large number of certificates and allegedly ignored guidelines for who could be exempted.

Hong Kong has pursued a version of China’s zero-Covid model throughout the pandemic with strict social distancing curbs and mandatory quarantine, even as rivals reopen.

The fully vaccinated rate is around 90 percent but the government has had less success persuading the elderly — the most at-risk demographic — to inoculate themselves.

The coronavirus curbs have been accompanied by an expansion of digital surveillance technology, similar to that used on the authoritarian mainland.

They also come as authorities crack down on dissent following huge democracy protests three years ago.

Peter, a father of two, said his family decided not to get vaccinated after they were all infected with the coronavirus earlier this year, and because of underlying health conditions.

They managed to obtain exemptions but only after going to multiple doctors.

“We have been wearing masks all the time for three summers here, scrubbing our hands and being denied dining-in experience for a long time,” he told AFP, asking to use a pseudonym.

“If one is still reluctant to get vaccinated after all this, there must be some reason,” he added.

But superintendent Cheung said police had to investigate those exemptions granted without proper medical reasons.

“They would increase the risk of infection in our community and undermine the effect of the fight against the coronavirus,” he told reporters. (AFP) 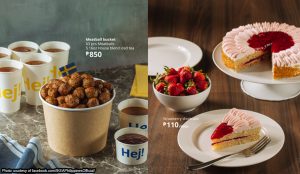 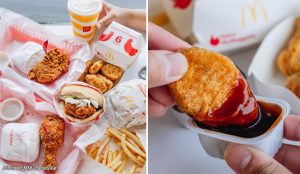 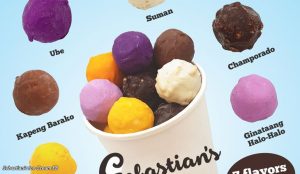 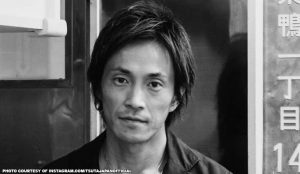 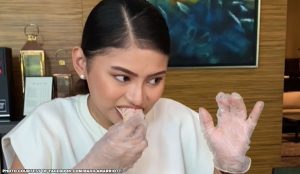 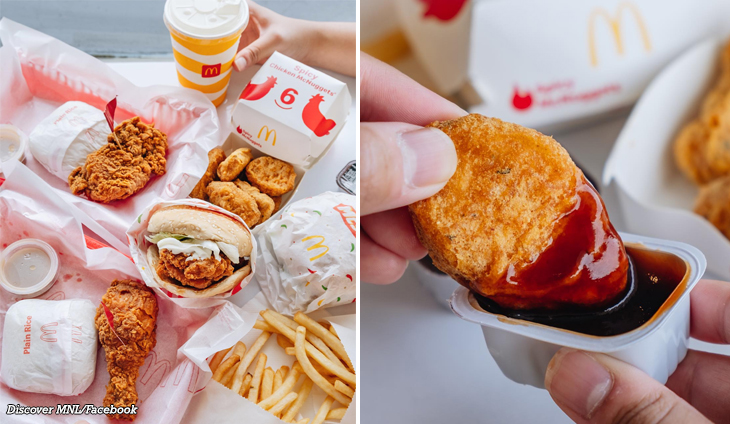 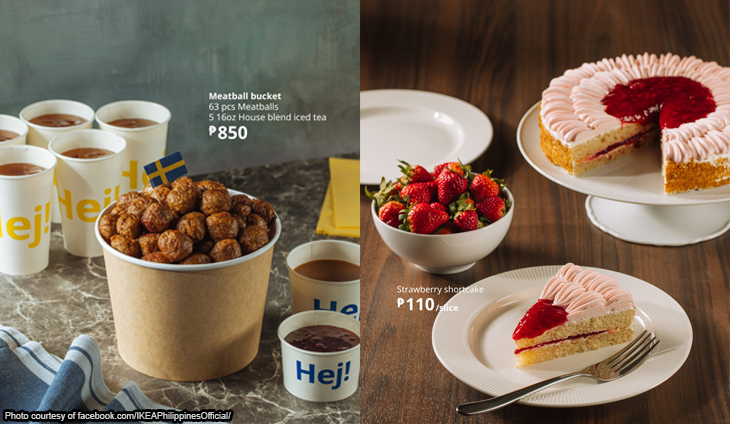