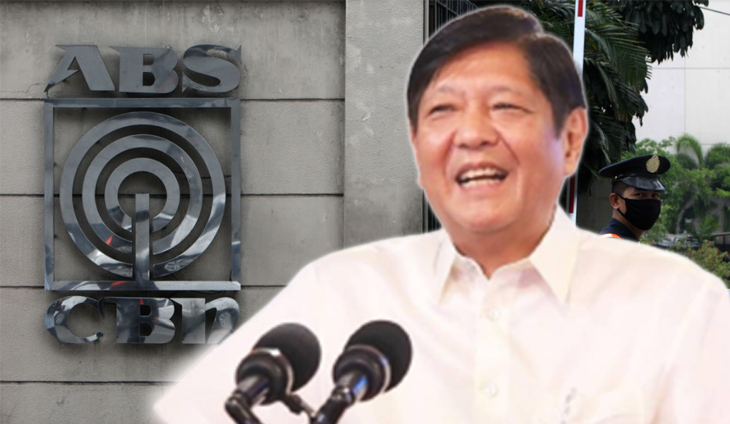 President Bongbong Marcos is not opposed to giving a franchise to ABS-CBN Broadcasting unlike his predecessor who aggressively lobbied to kill the Lopez family network.

“The question about the ABS-CBN franchise is really about some of the violations, some of the problems that they have encountered during the hearings and investigations in the House of Representatives, and so long as those are attended to and there’s a resolve, then there’s no reason actually for the Committee on Franchises in the house to deny them a franchise,” said Marcos in an interview with celebrity vlogger Toni Gonzaga.

ABS-CBN has temporarily shelved its bid to renew its franchise under the new administration as it opted to piggyback instead on the TV5 franchise of bilyonaryo Manny V. Pangilinan.

The Lopezes and Pangilinan however, were forced to abandon the ABS-CBN-TV5 joint venture after Congress and the National Telecommunications Commission raised a howl over the marriage. House members threatened to revoke TV5’s franchise while NTC hinted it won’t sanction the joint venture.

But Marcos was adamant that as long as ABS-CBN has resolved the issues raised against it when Congress rejected its franchise application two years ago (such as back taxes, labor issues, and franchise violations), Congress should allow the former media giant to go back to free television (if it finds a digital frequency open or for sale).

“I know that the suspicion is that is always because of the political positions that they took which is against PRRD [President Rodrigo Duterte], the actual technical reasons are the issues that were found during the hearings in the house,” said Marcos.

Marcos has reversed the anti-ABS-CBN stance of former President Rodrigo Duterte who publicly admitted that he asked the previous Congress to sit on the Lopez family’s application for a new franchise which expired in May 2020.

Back off! MVP spooked by prospect of losing PLDT, Meralco franchises if he pushed through TV-ABS-CBN, Cignal-SkyCable deals

SEC says Congress should determine who really controls TV5-ABS–CBN: MVP, Lopez will end up with 49.92 percent stake each under  JV deal 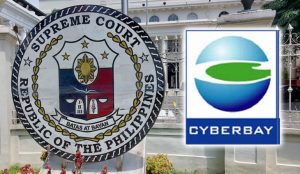 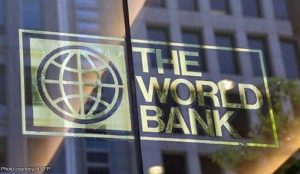 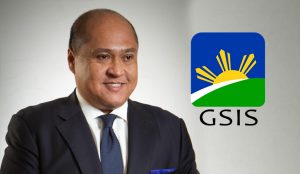 In a bid to allay fears about the Maharlika Wealth Fund (MWF), former banker turned Government Service Insurance System (GSIS) chief Jose Arnulfo “Wick” Veloso said there will be a “risk-free return” on investments put in the proposed portfolio. 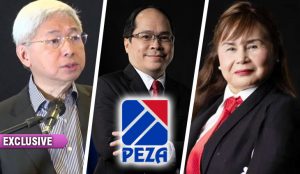 Secretary Alfredo Pascual failed again to get the nod of the Commission on Appointments (CA) on his nomination in the Department of Trade and Industry.

Not yet the right time: PCCI joins opposition against Maharlika fund 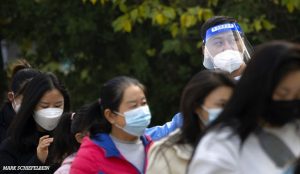