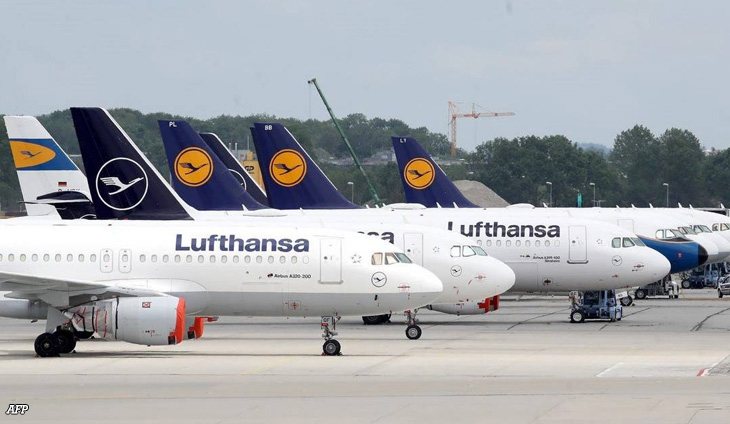 Pilots of German airline Lufthansa have called off a planned strike later this week following a last-minute deal in wage negotiations with the carrier, their union Cockpit said Tuesday.

The pilots of both passenger and cargo aircraft were due to begin their industrial action from Wednesday, but “an agreement has been reached,” said a spokesman from Cockpit, adding that the walkout “would therefore be cancelled”.

Just hours ago, the pilots said they would walk out from Wednesday 00h01 to Thursday 23h59, while the industrial action for those operating cargo flights would last a day longer to Friday 23h59.

Faced with the threat of new chaos, Lufthansa’s management immediately said it would put forward a “better offer” to the union at urgent talks during the day.

The airline was forced to cancel almost all its flights on Friday due to a one-day strike by the pilots, affecting 130,000 passengers.

No details were provided as yet about the wage deal, and Lufthansa has declined comment.

But the pilot union has been seeking a 5.5 percent wage increase by the end of the year, automatic compensation for inflation and adjustments on its salary grid.

Lufthansa has said the entire package sought by Cockpit would raise pilot personnel costs by 40 percent or 900 million euros ($900 million).

With inflation soaring, collective salary bargaining is expected to be tense in the coming months across Europe.

Union IG Metall has called a demonstration on Saturday to kick off the collective wage bargaining for the metals and electrical industry.

Its “Mitte” chapter, which represents workers in the regions of Hesse, Rhineland-Palatinate, Saarland and Thuringia, said it would be seeking eight percent more wages for 12 months for the 400,000 workers it represents.

German consumer prices rose by 7.9 percent in the year to August, according to data published last week by the federal statistics agency Destatis. (AFP) 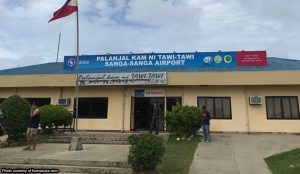 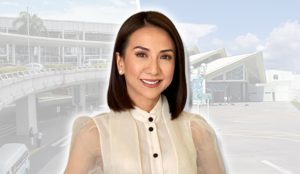 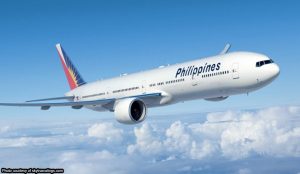 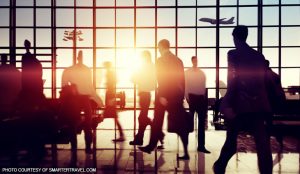 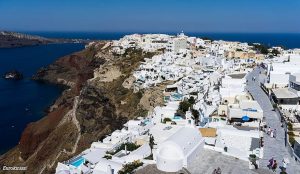