Want to save carbon and land? Study suggests wooden cities 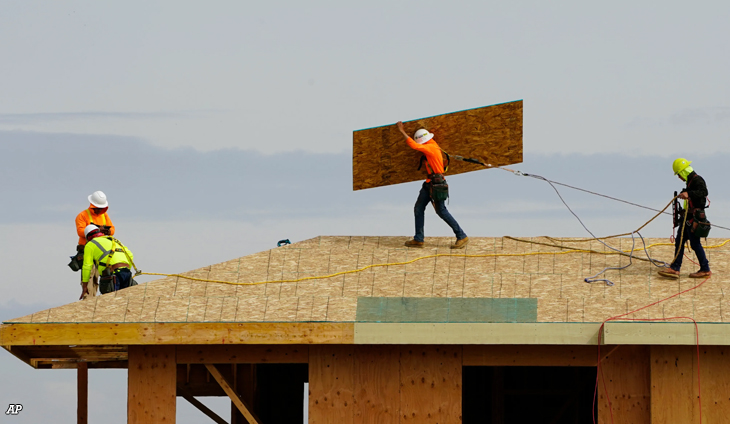 Housing people in homes made from wood instead of steel and concrete could save more than 100 billion tonnes of carbon emissions while preserving enough cropland to feed a booming population, research suggested Tuesday.

More than half of people globally currently live in cities and this proportion is set to rise markedly by 2050.

According to some estimates, the infrastructure needed to accommodate up to 10 billion people by mid-century could exceed that constructed since the dawn of the industrial era.

That places a huge emphasis on emissions from construction, one of the most polluting sectors and historically one of the trickiest to decarbonise.

Were all new construction projects carried out using steel and concrete, that could claim up to 60 percent of Earth’s remaining carbon budget for 2C of warming — that is, how much pollution the global economy can produce and still stay within the Paris Agreement temperature guardrail.

Scientists in Germany and Taiwan wanted to see how much carbon could be saved if firms switched to wood to build new homes instead.

They used an open-source land use model to simulate four different building scenarios: one with conventional materials like cement and steel, and three with additional demand for timber.

They also analysed how additional high wood demand could be satisfied, where it could be produced, and the impacts new tree plantations might have on biodiversity and crop production.

They found that housing people in timber homes could avoid more than 100 billion tonnes of CO2 by 2100 — that’s around 10 percent of the remaining 2C carbon budget, equivalent to nearly three years of global emissions.

Wood is known to be the least carbon-intensive building material as trees absorb CO2 as they grow, explained the study lead author Abhijeet Mishra, from the Potsdam Institute for Climate Impact Research (PIK).

He said that engineered wood was the ideal material for constructing “mid-rise” buildings — between four and 12 stories — to house growing urban populations.

The study, published in the journal Nature Communications, found that around 140 million hectares — an area larger than Peru — would be needed to grow new trees to meet the increased demand under the timber-led building scenario.

But the team calculated that these new plantations could be established on existing areas of harvest forest, and so not impact food supply by eating into crop land.

“We need farm land to grow food for the people –- using it to grow trees could potentially cause competition for the limited land resources,” said co-author Florian Humpenoder, from PIK.

The authors concluded that planting the necessary additional plantations was possible but would require “strong governance and careful planning” from governments in order to limit their impact on biodiversity. — Agence France-Presse 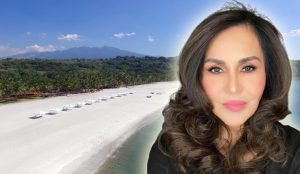 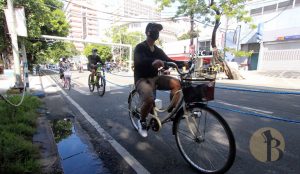 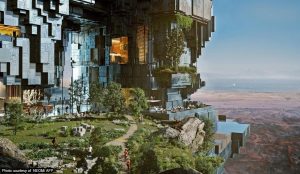 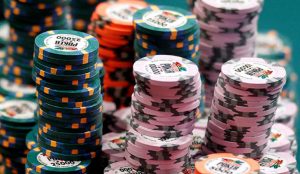 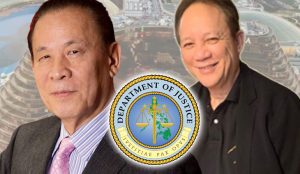