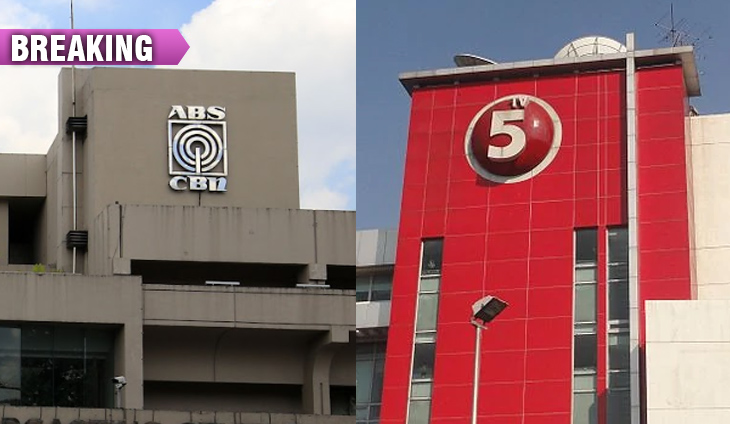 The Lopez family are pumping in P4 billion into TV5 of bilyonaryo Manny V. Pangilinan to give their ABS-CBN Broadcasting a new free TV channel after losing their franchise two years ago.

Based on the joint venture agreement signed by Pangilinan and ABS-CBN chairman Mark Lopez on August 10, ABS-CBN would buy 34.99 percent of TV5 for P2.16 billion.

ABS-CBN will also acquire P1.84 billion of convertible notes issued by TV5 which would allow the Kapamilya channel to acquire, subject to regulatory approvals, additional common shares of the Kapatid network after eight years or by 2030. The deal is expected to be completed within this month.

ABS-CBN could potentially increase its stake in TV5 up to 49.92 percent if it decides to convert its notes into TV5 shares. TV5’s majority stakeholder, Mediaquest Holdings, would retain majority control of the JV.

“We welcome the entry and investment of ABS-CBN in TV5, as ABS-CBN has always been the leading developer and provider of Filipino-related entertainment content not only in the Philippines but overseas as well,” said Pangilinan who has spent billions in over a decade in futile pursuit of creating top-rating shows.

Lopez said he was “excited” about the JV.

“For ABS, it presents a fantastic platform for us to achieve synergies in production content and talent management as well as maximizing our content delivery,” Lopez said.

ABS-CBN president and CEO Carlo Katigbak said the deal was part of the network’s new strategy “to evolve into a storytelling company whose goal is to reach as wide an audience as possible.”

“We look forward to reaching viewers both on owned platforms and through other broadcast partners, thereby enriching the Philippine creative industry. We hope the industry evolves from being highly competitive to increasingly collaborative, which benefits all stakeholders in the long run,” said Katigbak.