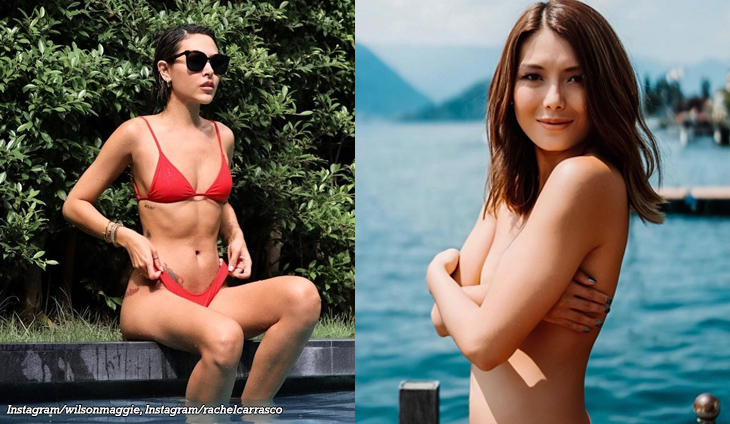 In a series of Instagram stories, Wilson shared photos of entrepreneur Rachel Carrasco that allegedly show her romantic relationship with Consunji.

Wilson claimed the two have been having an affair since 2019, two years prior to Wilson and Consunji’s announcement of their separation. Carrasco is married to a foreigner named Ian Strudwick.

One of the incriminating photos shared by Wilson showed Consunji and Carrasco in a jovial mood on the day that the businessmen’s representatives allegedly tried to padlock his estranged wife’s home in Taguig.

“This was day 2 of no power and after the adultery charges were filed… ang saya nila. Must’ve been a really fun party!,” Wilson’s caption read. “If you think I’ve spilt the tea. Honey, I haven’t even began to boil the kettle yet.”

Consunji sued Wilson for adultery, alleging she had been sleeping with friend and rumored beau, Thai businessman Tim Connor.

Netizens are now siding with Wilson, it seems.

“Maggie Wilson is dragging her cheating ex husband through IG stories and I’m cheering her on. The audacity of the a**h*le to charge her for adultery when the breakup of their marriage was caused by him,” one Twitter user said.

THIS IS HOW MONEY WORKS.

arrest warrant and gag order? for what? to silence her? while the real culprits are on the loose living their best lives

Maggie Wilson, you go gurl burn them all ? pic.twitter.com/Wdq3yEoW0Z

Be a Maggie Wilson in this world full of Rachel Carrasco

maggie wilson facing adultery charges (+still being harassed) when dicktor consunji has been cheating on her since 2019 w a woman (rachel carrasco) who was also married at the time… what a fucking asshole pic.twitter.com/ytpcgL79Wo

Maggie Wilson’s story is another proof that the Philippines badly needs to pass legislation allowing for divorce NOW. We are not protecting the rights and welfare of women and their children thru subjecting them to more violence by not allowing them to leave toxic relationships.

the audacity of her cheating husband to file an adultery case and harass her when it’s him who started it all ?

and btw, Maggie is way prettier than the mistress. What an insult ? https://t.co/VNXuNIMuWv 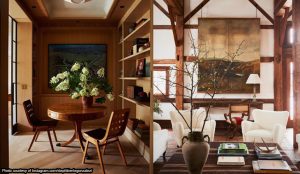 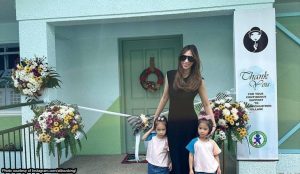 These two are the sweetest. 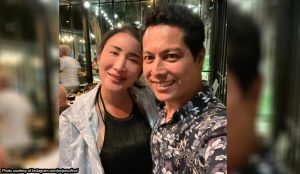 Looking for a way to spice up your nights? 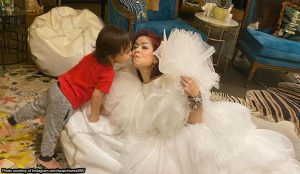 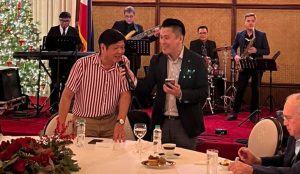 The year has been hectic, sometimes stressful for President Bongbong Marcos. But when his time frees up, he invites family and friends over to unwind.