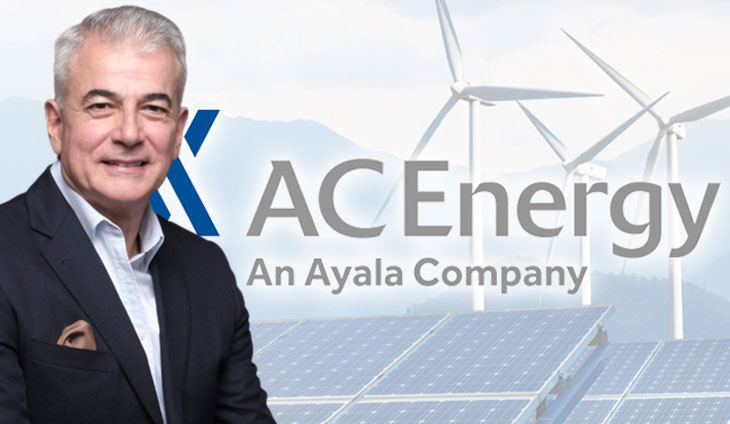 “We are now facing a global energy crisis, and the elevated fuel prices are compounding the tight power supply situation in the country. The world needs to accelerate the energy transition, and the country needs new capacity urgently,” said Fernando Zobel de Ayala, chairman of ACEN.

” We believe that it is an opportune time for ACEN to set bold renewable targets for 2030 and help address the challenges that we are confronted with,” he pointed out.

ACEN currently has 18 GW of pipeline across the region, which will help achieve the company’s 2030 goals.

The expansion will be driven by solar and wind as core energy technologies, complemented by investments in new technologies such as battery energy storage, floating solar, and offshore wind.

ACEN said the Philippines remains its core market, which accounts for 40 percent of total capacity, and is expected to stay at this level.

The company plans to scale up its investments in Australia, which is expected to be its second-largest market within the decade.

ACEN will also continue to grow its presence in Vietnam, Indonesia, and India and expand its geographic footprint through strategic partnerships.

ACEN president and CEO Eric Francia said while the 20 GW target capacity seems a toll order, the company has the right elements to succeed.

ACEN earlier announced plans to expand its RE portfio to 5 GW by 2025. 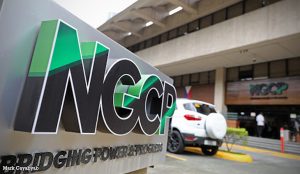 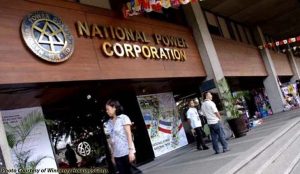 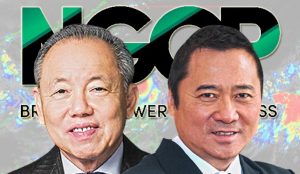 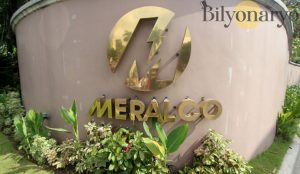 Utility giant Manila Electric Co. (Meralco) said its systems and personnel are ready to immediately respond to power outages that may result from Typhoon Karding. 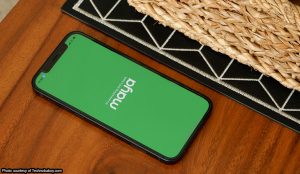 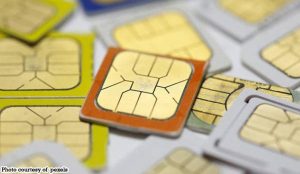 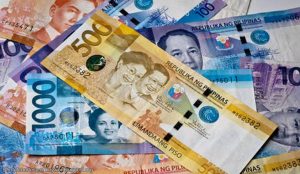 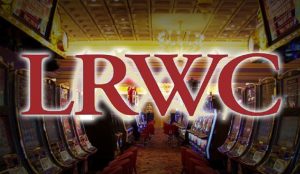 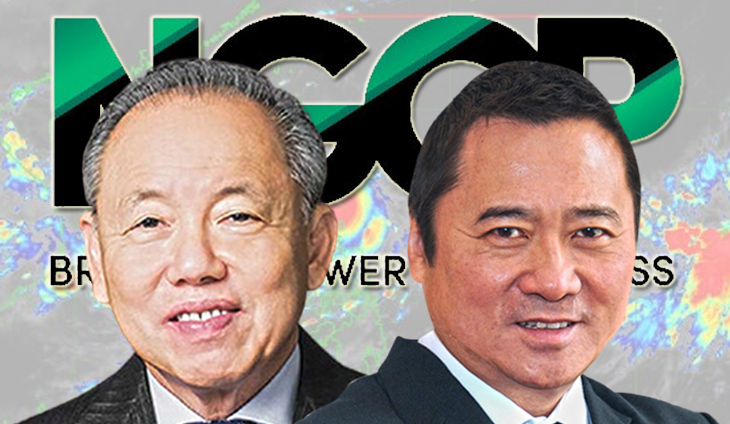 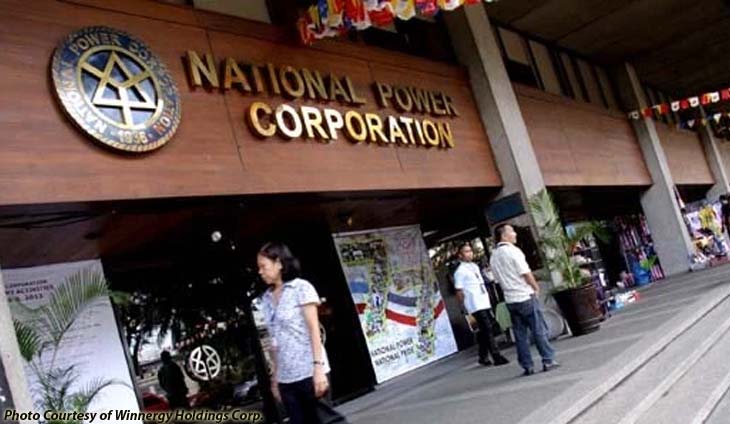