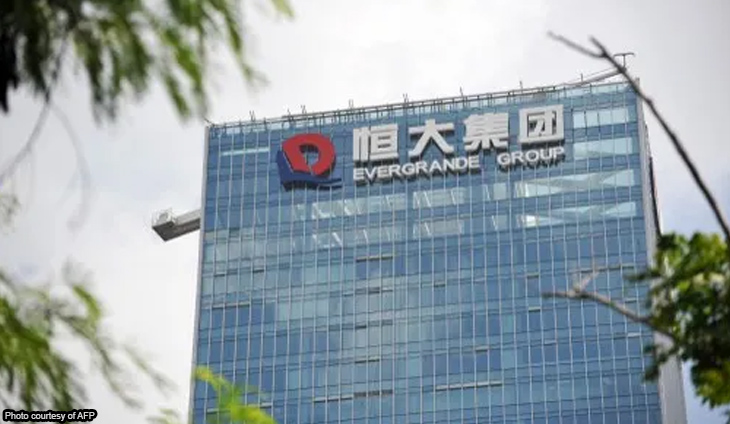 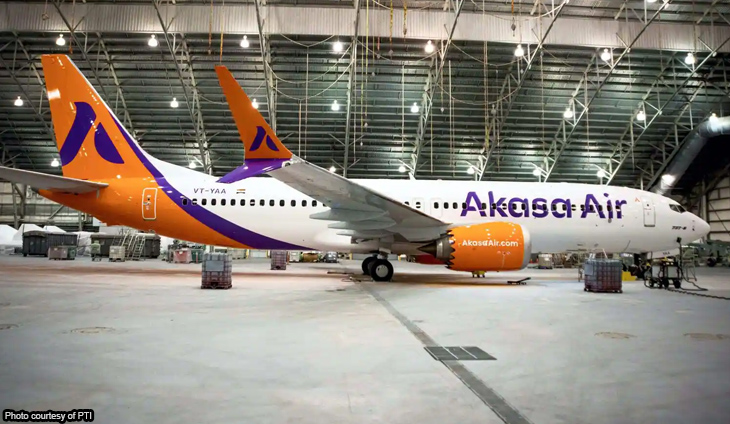 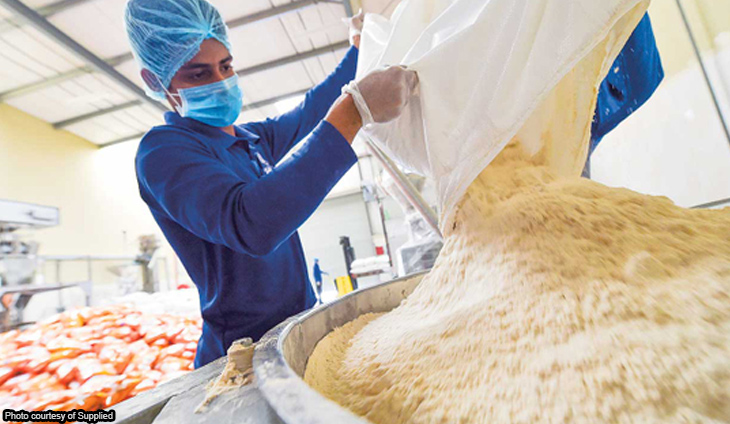 World food prices fell sharply in July, partly thanks to a deal between Ukraine and Russia lifting a sea blockade that had stopped Ukrainian grain shipments, a UN agency said Friday. 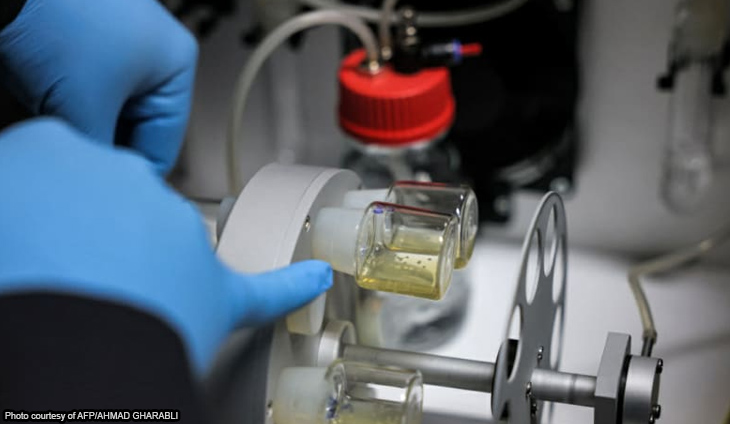 Stem cell scientists say they have created “synthetic embryos” without using sperm, eggs or fertilisation for the first time, but the prospect of using such a technique to grow human organs for transplantation remains distant. 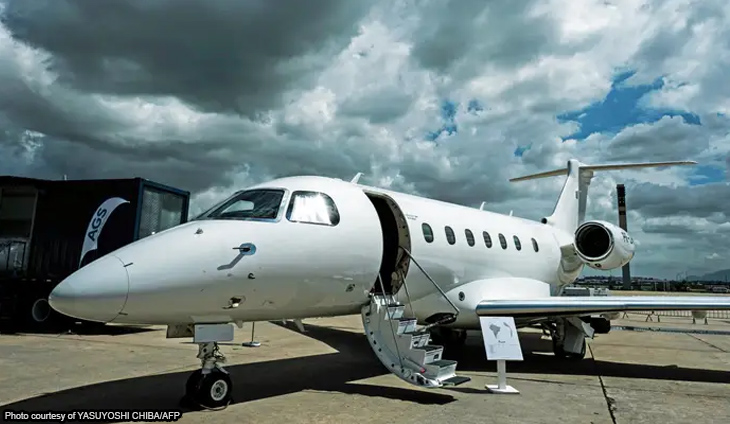 From a 14-minute flight by Drake’s private plane to Taylor Swift’s carbon footprint, celebrities are struggling to shake off a firestorm over their jet emissions amid the climate crisis. 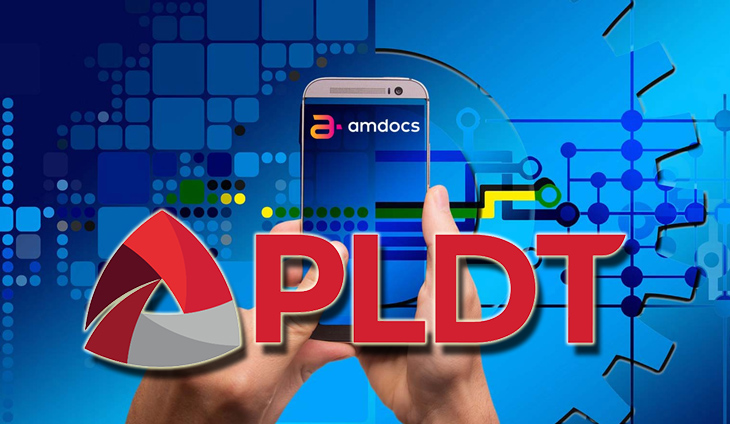 Amdocs, a leading provider of software and services to communications and media companies, has renewed its managed services agreement with PLDT for three years or until 2028. 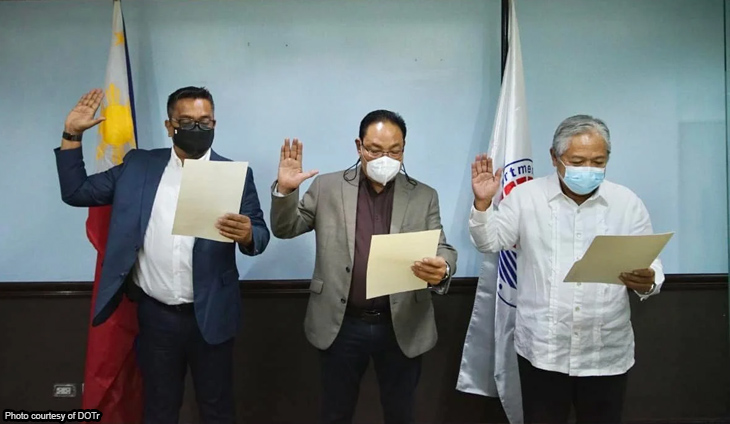 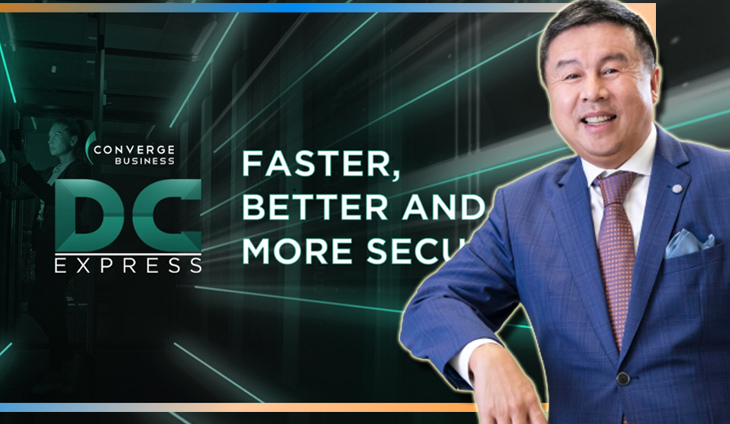 Converge ICT Solutions Inc. of bilyonaryo Dennis Anthony Uy is beefing up its solutions offerings for businesses with the addition of Data Center Express (DC Express). 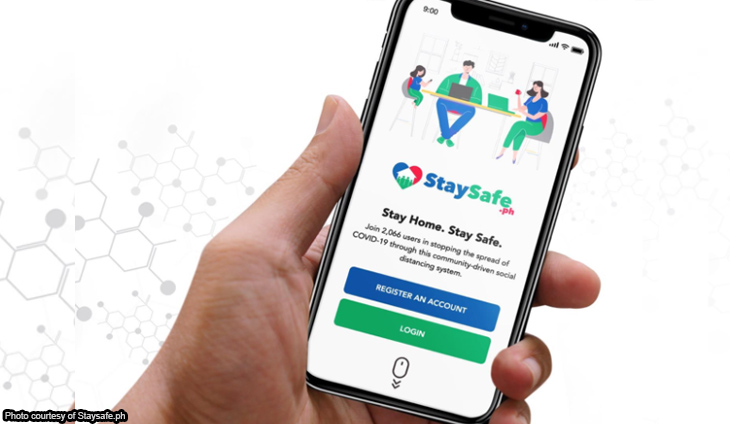 The top honcho of the tech company which developed the StaySafe contact tracing app used at the height of the COVID-19 pandemic has been appointed as undersecretary at the Department of Information and Communications Technology (DICT). 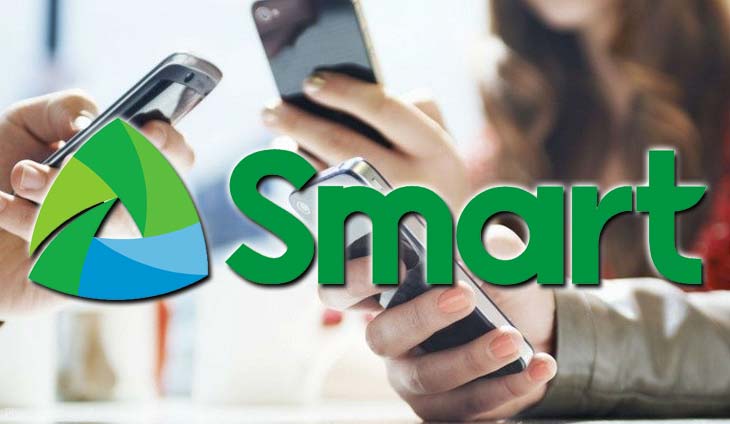 Mobile giant Smart Communications is providing free data on the regular load of its prepaid users via the new Extra Load offers.