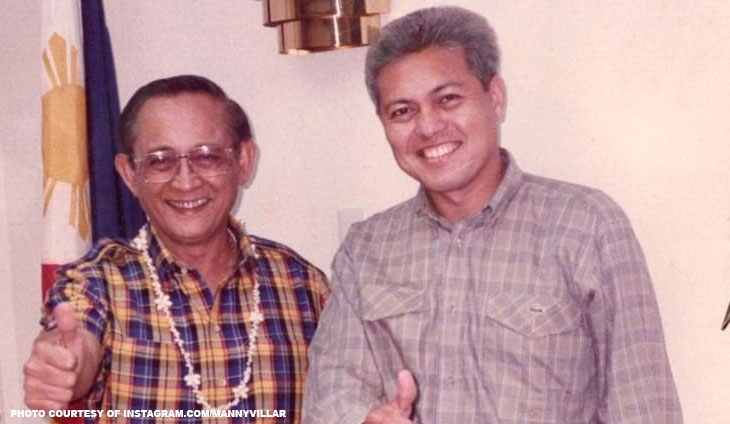 They go way back! 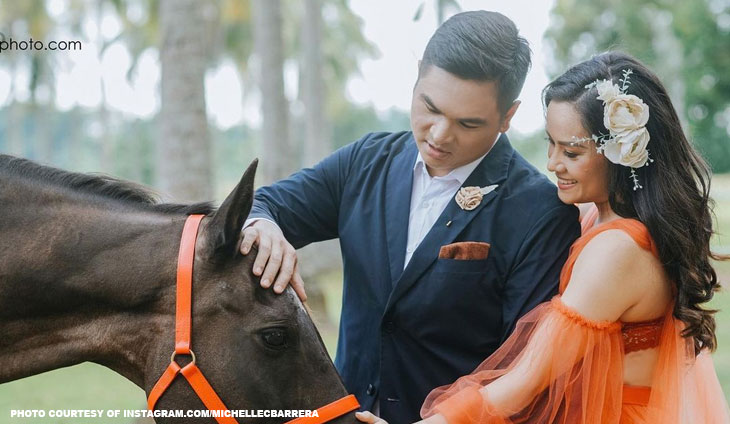 Is this Lilith Rufino’s future career? 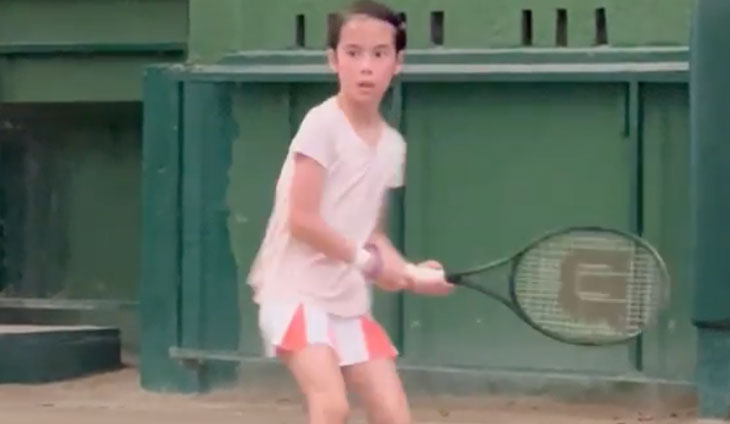 She’s now part of the club! 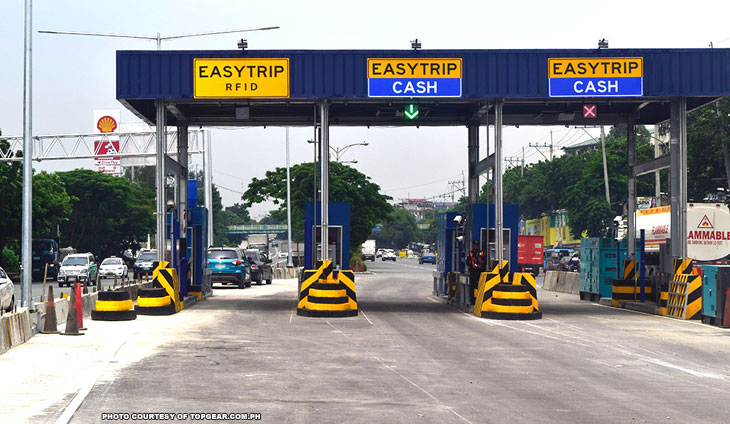 Cavitex Infrastructure Corp. (CIC) expects a 10 percent increase in daily vehicle count at the Manila-Cavite Expressway (CAVITEX) with the resumption of face-to-face classes by November.

Who will be axed from PSE Index? Ayalas, Andrew Tan, RSA have to increase public float of ACEN, Emperador, San Miguel before end-2022 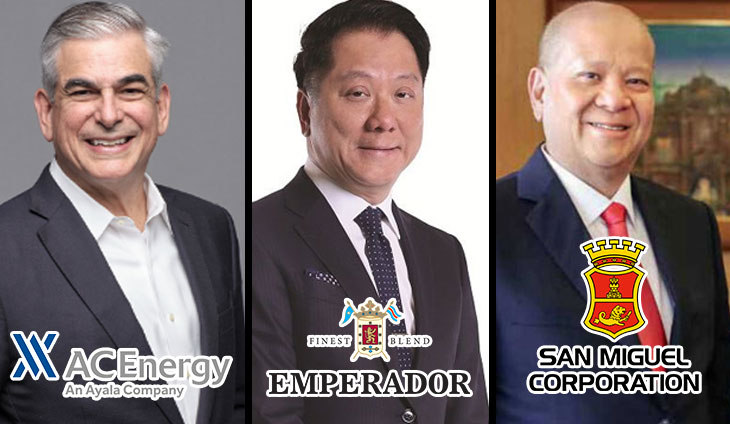 Three blue chip companies are in danger of getting booted out of the Philippine Stock Exchange Index if they fail to increase their public float to at least 20 percent before the end of 2022. 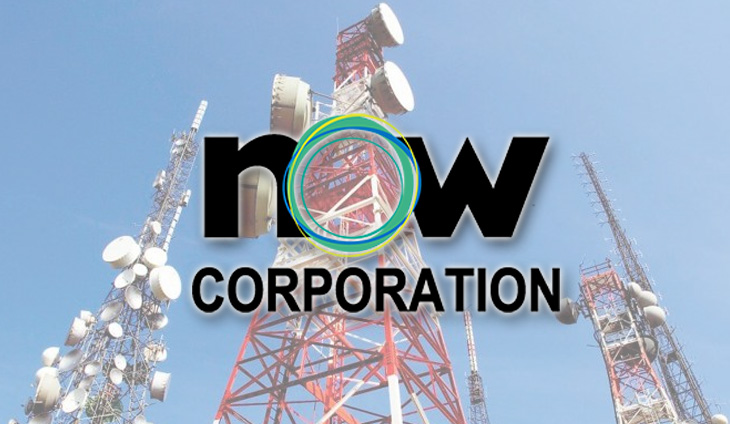 The Court of Appeals (CA) has ordered the National Telecommunications Commission (NTC) to grant News and Entertainment Network Corp. (Newsnet), an affiliate of businessman Mel Velarde’s NOW Corp. a license to operate pursuant to the directive of the Anti-Red Tape Authority (ARTA) 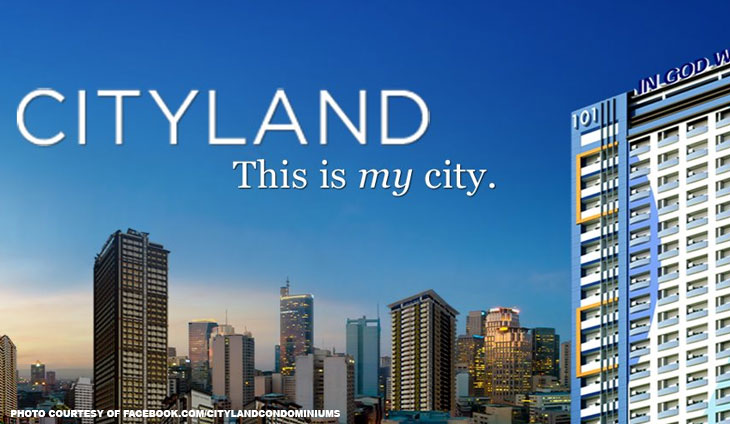 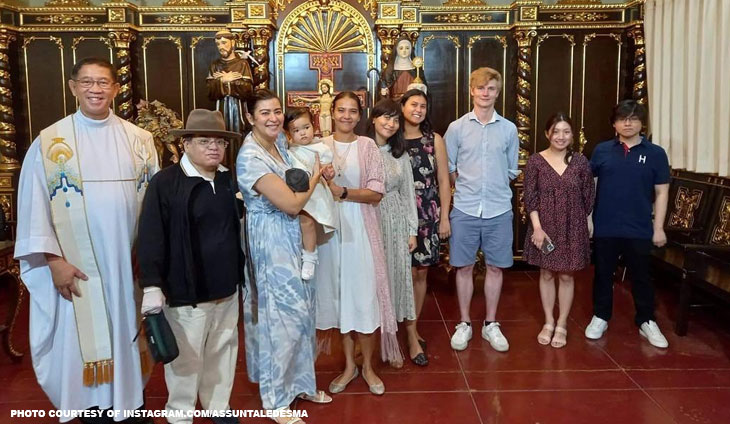 Dawn Zulueta Lagdameo slows down with her girl friends 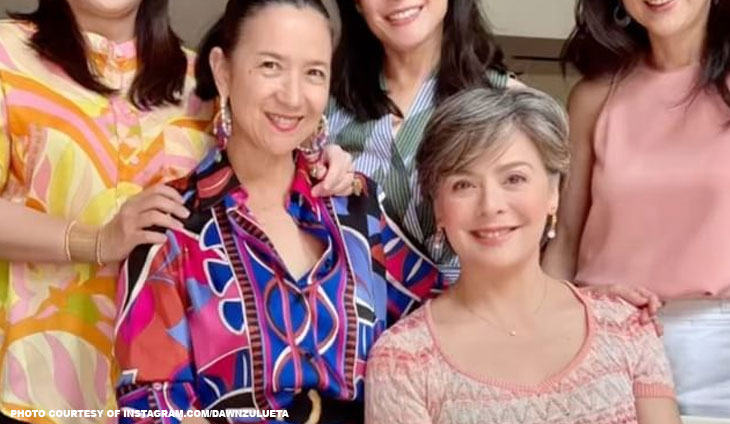 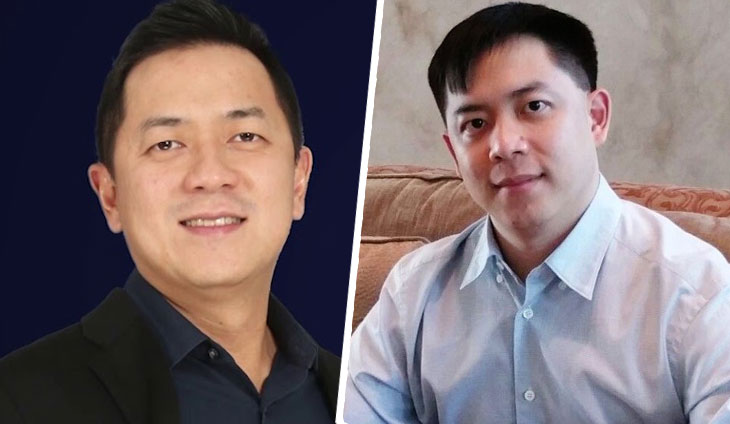 Barnaby Chong claims brother Bren has no links to World Balance: He has long decided to pursue his own interests CHG Global, formerly World Balance International, has distanced itself from any links to the son of its owner who has been issued an arrest warrant for alleged drug smuggling.