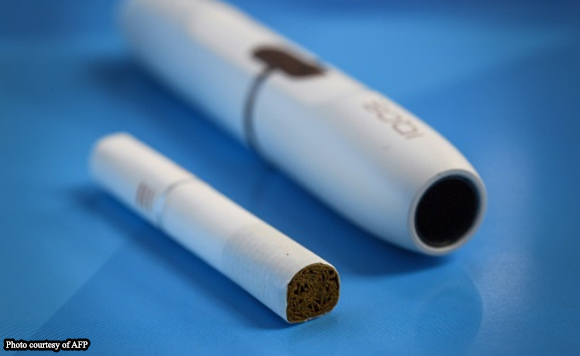 Heated tobacco products have soared in popularity as a “smoke free” alternative to cigarettes in recent years, but a peer-reviewed report has suggested their emissions could be considered smoke — a claim strongly rejected by the tobacco industry.

Heated tobacco products, or HTPs, are often confused with e-cigarettes, which heat liquid that can contain nicotine but do not involve tobacco leaf.

HTPs instead use a high heat to decompose tobacco, via a process called pyrolysis, which does not set it on fire or burn it, therefore avoiding creating smoke.

The most popular and widely available HTP, Philip Morris International’s IQOS, is an electronic device that heats a tobacco-filled, paper-wrapped, cigarette-like stick at a temperature of up to 350 degrees Celsius (662 degrees Fahrenheit).

Last month a review of the available research by experts in pyrolysis from Britain’s Nottingham University found “chemical evidence that IQOS emissions fit the definition of both an aerosol and smoke.”

The paper, published in the American Chemical Society’s Omega journal, was funded by the STOP anti-tobacco initiative.

The paper also found that previous research on IQOS — the majority of which has been funded by the tobacco industry — had compared a stick to a typical cigarette.

However IQOS sticks are much smaller, containing around 200 milligrams of tobacco compared to 645 milligrams for a standard cigarette, it said.

Because research by Philip Morris International (PMI) did not use a “like against like” comparison, it “underestimated” the levels of harmful and potentially harmful constituents (HPHCs) from IQOS, the review added.

PMI said the level of HPHCs in IQOS emissions — per stick — was “reduced on average by 90-95 percent compared to cigarette smoke”.

However that level fell to 68 percent when comparing the tobacco content of the two products, the Nottingham University experts said, calling for more research.

– ‘Not smoke’: PMI –
PMI told AFP that the paper “misleadingly leverages pieces of the scientific assessment while omitting other important pieces of evidence”.

“Numerous international combustion experts and a number of government agencies have reviewed the same evidence package and concluded that the IQOS aerosol produced is not smoke,” it said.

Reto Auer, a doctor at Switzerland’s University of Bern who has previously researched heated tobacco, praised the Omega paper, telling AFP it was “one of the rare reports to dare to tackle the question of ‘smoke’ so deeply”.

Jamie Hartmann-Boyce of the Centre for Evidence-Based Medicine at Oxford University, an author of a highly regarded review on HTP science published earlier this year, said the “important” paper “made some very good points”.

“I think mechanistically there are a lot of reasons to suspect HTPs might be more harmful than e-cigarettes and possibly less harmful than traditional cigarettes — but we really need more data,” she told AFP.

– ‘Difficult balance’ –
IQOS is available in more than 60 countries under widely varying regulations, and sticks come in flavours such as menthol, cherry and grape, which critics say help attract younger users.

Last month the European Commission proposed banning flavoured HTP varieties after stick sales in the EU soared more than 2,000 percent — from 934 million to nearly 20 billion — between 2018 and 2020.

PMI told AFP that the “proposal from the Commission is not underpinned by evidence”.

“It fails to prove, for instance, that flavours pose any additional health risks or that they attract a significant proportion of non-nicotine users,” it said.

Hartmann-Boyce said “there is every reason to be concerned about the extent to which the tobacco industry is manipulating the science and messages around new tobacco products.”

But she warned it was a “difficult balance” to communicate the risks of such products because of the overwhelming damage done by cigarettes. Tobacco kills half its users, according to the World Health Organization.

“If we say something is safer than cigarettes, that is not saying it’s safe — it’s like saying that this knife is safer than a loaded gun,” Hartmann-Boyce said.

PrevPreviousKahit flop! Lance Gokongwei thumbs up P5B purchase of URC shares which has tanked 36% despite P3B buyback in last 12 months
NextNew acne treatment ‘exciting’, but Europe will have to waitNext 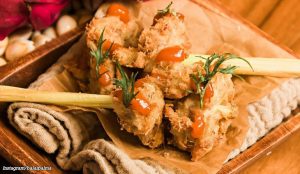 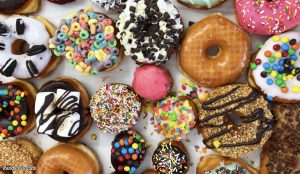 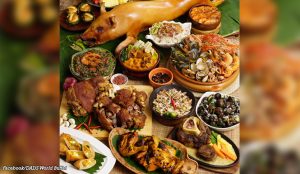 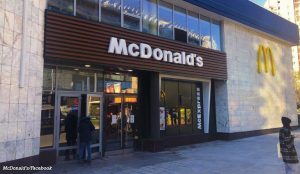 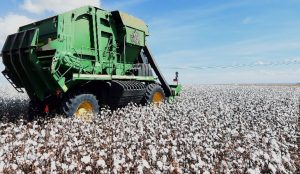 Dozens in China infected with Langya virus found in shrews 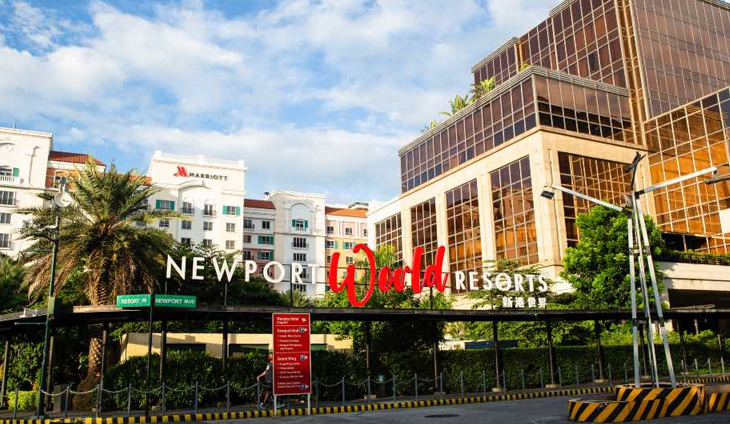 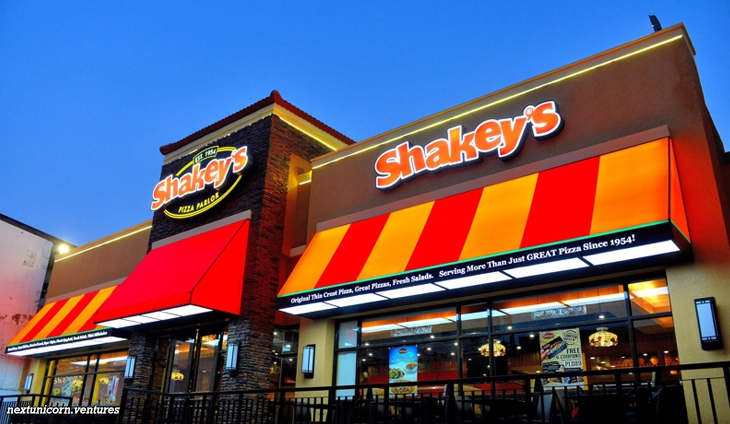