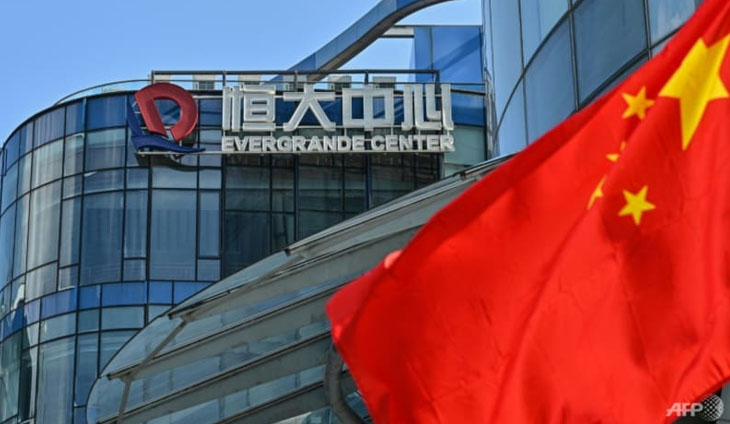 CK Asset Holdings, founded by Hong Kong billionaire Li Ka-shing, said it had submitted a tender for the 26-storey building, which is currently valued at HK$9 billion ($1.1 billion) according to Hong Kong media.

Evergrande has been involved in restructuring negotiations after racking up $300 billion in liabilities, as Beijing continues its wide-ranging crackdown on excessive debt and rampant consumer speculation in the real estate sector.

The group previously said it was on track to deliver a preliminary restructuring plan by the end of July.

In 2015, when it acquired the headquarters for $1.61 billion, the deal set a record for the single largest transaction for an office building in Hong Kong, as well as the price per square foot, according to the South China Morning Post.

Last October, the building was offered to Chinese state-owned developer Yuexiu for $1.7 billion, but the buyer pulled out over concerns about Evergrande’s unresolved indebtedness.

Once a leading light in China’s real estate sector, Evergrande has in recent months scrambled to offload assets, with chairman Hui Ka Yan paying off some of its debts using his personal wealth.

In a further sign of turmoil, Evergrande last week ousted its CEO and CFO after an internal investigation into why banks seized over $2 billion from the firm’s property services arm.

Evergrande’s woes have had knock-on effects throughout China’s property sector, with some smaller companies also defaulting on loans and others struggling to find enough cash.

China’s real estate firms, long heavily dependent on loans to finance their massive developments, have found themselves in trouble as a push by Beijing to reign in debt has cut cash flows.

Analysts have said that if the property crisis spreads to China’s financial system, the shock would be felt far beyond its borders.

But on Thursday, Hong Kong Financial Secretary Paul Chan said the difficulties of Chinese developers would have a “very limited” impact on the financial hub’s banking stability.

“We have been monitoring this situation very carefully, and we do not find cause for alarm,” Chan said.

Evergrande did not immediately reply to AFP’s request for comment. (AFP) 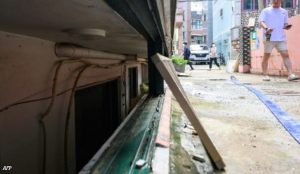 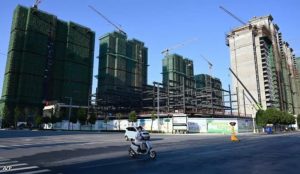 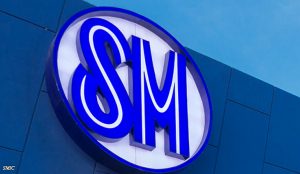 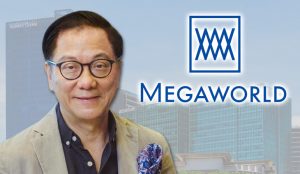 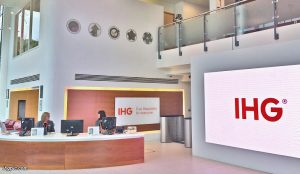 InterContinental Hotels Group said Tuesday that profits rose sharply in the first half after Covid travel restrictions were lifted around the world. 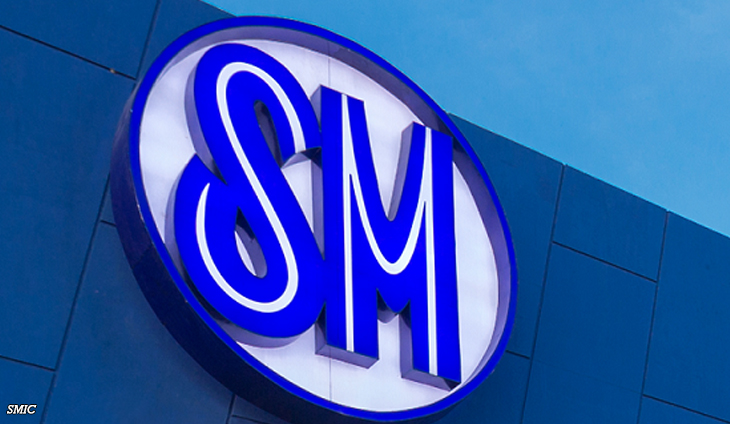