Amid monkeypox surge, WHO urges reducing number of sexual partners 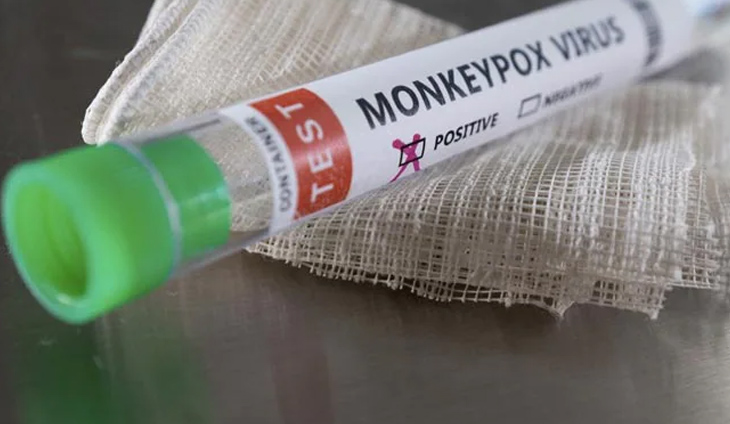 As monkeypox cases surge globally, the World Health Organization called Wednesday on the group currently most affected by the virus — men who have sex with men — to limit their sexual partners.

WHO chief Tedros Adhanom Ghebreyesus, who last Saturday declared monkeypox a global health emergency, told reporters that the best way to protect against infection was “to reduce the risk of exposure”.

“For men who have sex with men, this includes, for the moment, reducing your number of sexual partners, reconsidering sex with new partners, and exchanging contact details with any new partners to enable follow-up if needed,” he said.

A surge in monkeypox infections has been reported since early May outside the West and Central African countries where the disease has long been endemic.

Tedros said Wednesday that more than 18,000 cases of monkeypox have now been reported to WHO from 78 countries, with 70 percent of cases reported in Europe and 25 percent in the Americas.

Five deaths have been reported in the outbreak since May, and around 10 percent of those infected end up in hospital to manage the pain, he said.

– ‘Anyone’ can get monkeypox –
A full 98 percent of cases have occurred in men who have sex with men.

A study published in the New England Journal of Medicine last week found that 98 percent of infected people were gay or bisexual men, and 95 percent of cases were transmitted through sexual activity.

But experts say the transmission of the disease, which causes a blistering rash, appears to mainly happen during close, physical contact, and monkeypox has so far not been labelled a sexually transmitted infection (STI).

Experts also warn against thinking that only one community can be affected by the disease, stressing that it spreads through regular skin-to-skin contact, and also through droplets or touching contaminated bedding or towels in a household setting.

“Anyone exposed can get monkeypox,” Tedros said, urging countries to “take action” to reduce the risk of transmission to other vulnerable groups, including children, pregnant women and those who are immunosuppressed.

The WHO has repeatedly warned against stigma around the disease, which could dissuade those infected from seeking treatment.

“Stigma and discrimination can be as dangerous as any virus, and can fuel the outbreak,” Tedros said.

Andy Seale of WHO’s sexually transmitted infections programme, stressed that the messaging around the need for gay and bisexual men to reduce their number of sexual partners was “coming from the communities themselves”.

But he said this was possibly only “a short-term message as we hope that the outbreak of course will be short-lived”.

He stressed that other measures would also be needed to bring down the number of cases, including spreading information about the symptoms to look out for and the need to isolate quickly, and access to tests and medicines.

– No mass vaccination –
WHO is also recommending targeted vaccination for those exposed to someone with monkeypox or for those at high risk of exposure, including health workers and those with multiple sexual partners.

“At this time, we do not recommend mass vaccination against monkeypox,” Tedros said.

Vaccines initially developed against smallpox — monkeypox’s far more deadly cousin which was eradicated over four decades ago — have been found to protect against the virus, but the jabs are in short supply.

Tedros also highlighted that “vaccination will not give instant protection against infection or disease, and can take several weeks”.

As for the supply challenges, he said there were about 16 million doses of the main vaccine, from Danish drug maker Bavarian Nordic, but that most of them were in bulk form.

“They will take several months to fill and finish into vials that are ready to use,” he said, urging countries that have already secured doses to share.

“We must ensure equitable access to vaccines for all individuals and communities affected by monkeypox in all countries, in all regions.” (AFP) 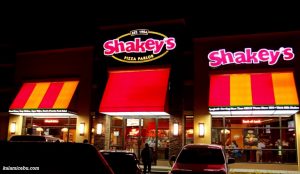 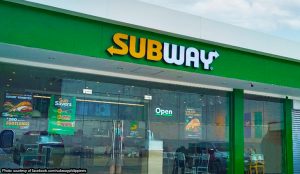 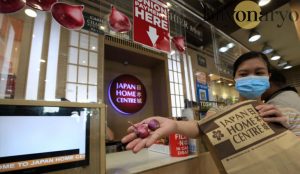 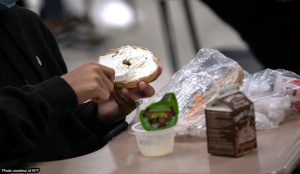 Cut the salt, cut the sugar, but you can keep the chocolate milk. 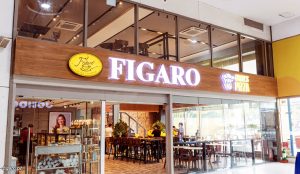 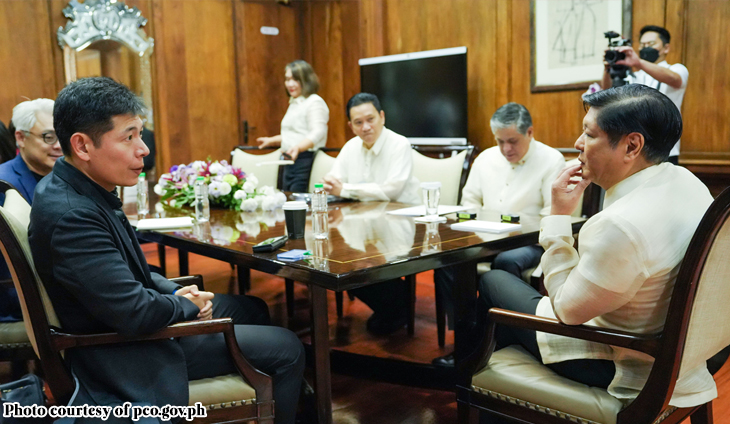 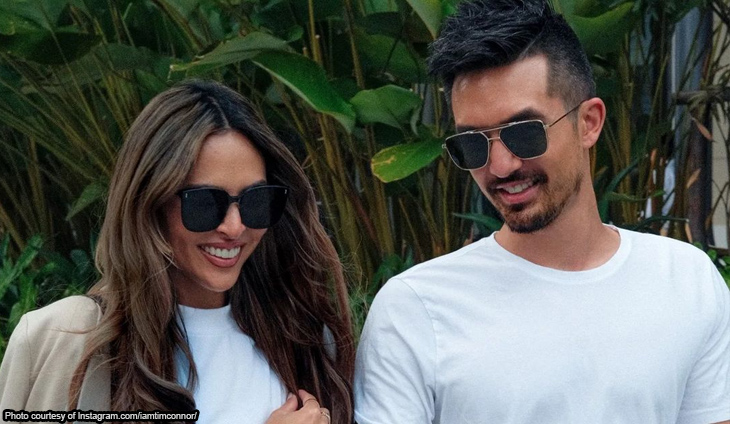 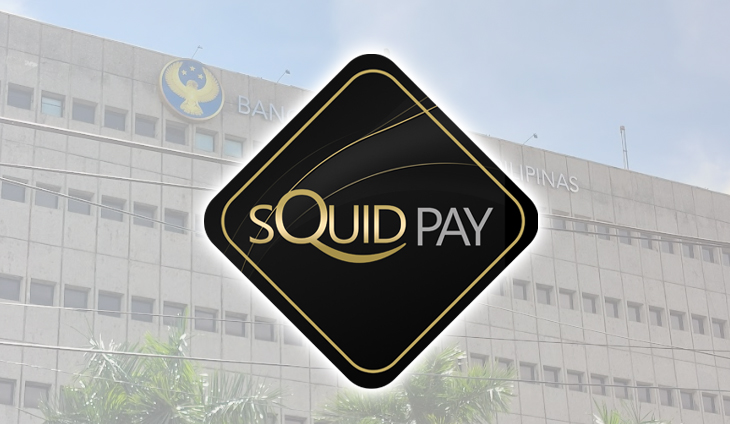 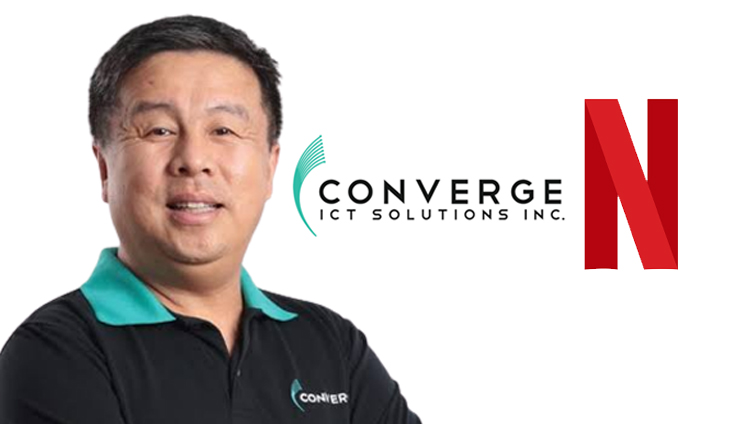 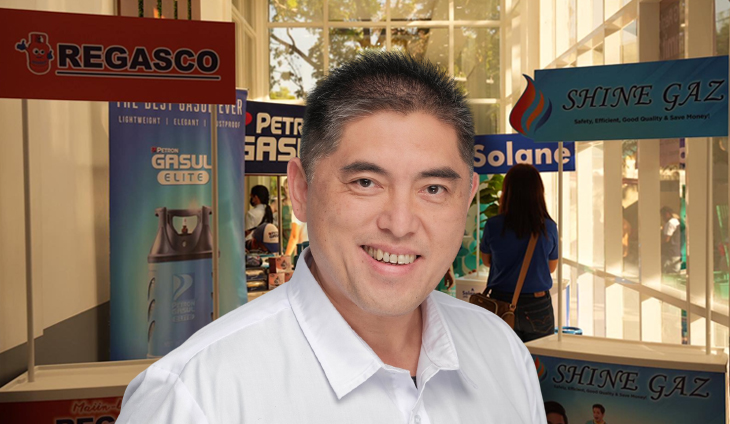 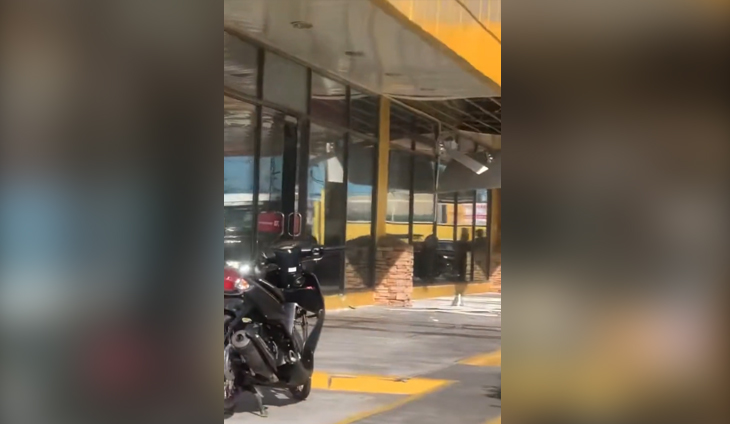 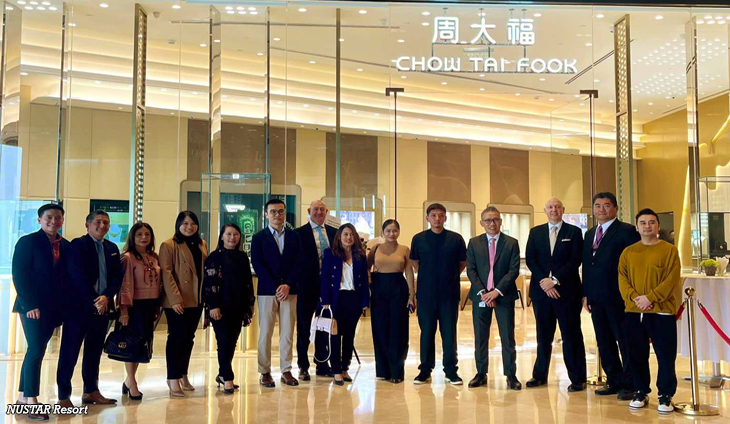 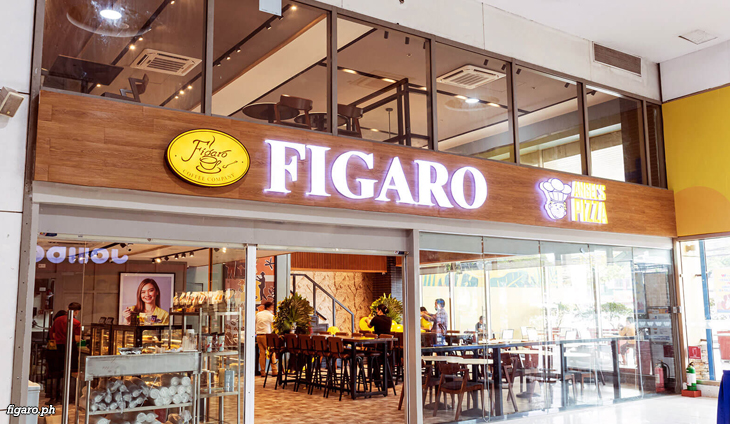 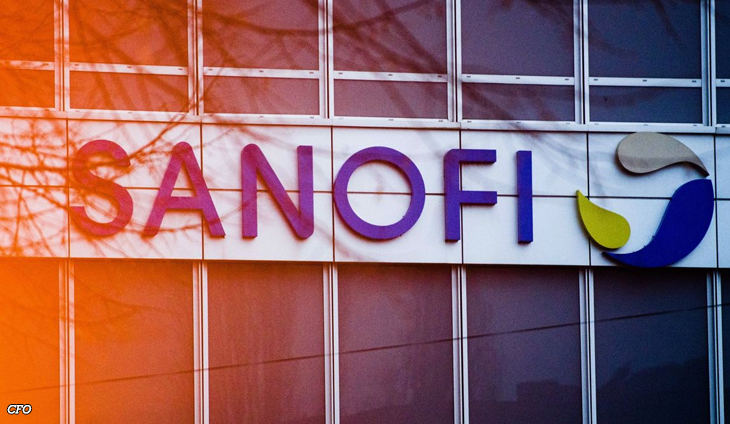 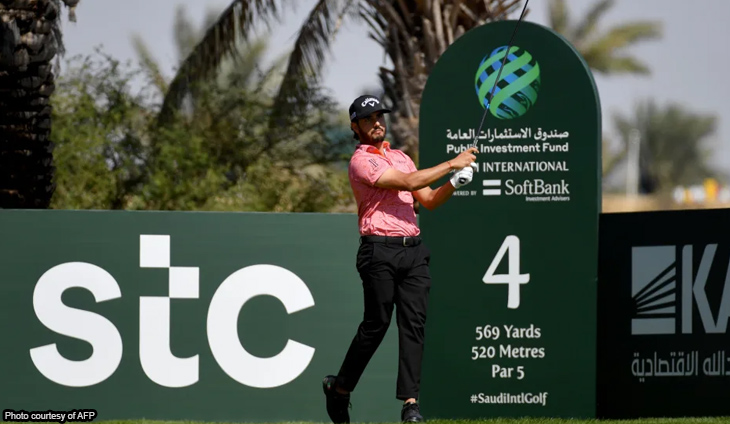