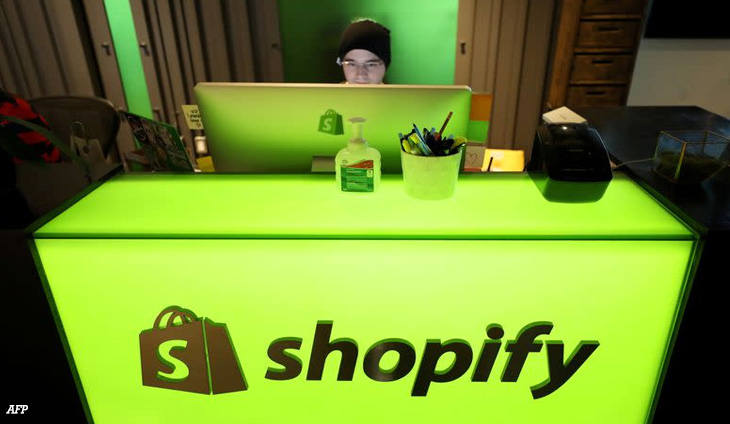 Canadian e-commerce platform Shopify laid off about 10 percent of its workers Tuesday as a pandemic-driven boom in online shopping has waned.

The reduction in workforce came while US tech giants scale back or even pause hiring due to economic conditions roiled by inflation and the war in Ukraine.

Most of the layoffs would be in areas not involved in building products, Shopify chief executive Tobias Lutke said in an email to employees that the firm posted online.

Shopify beefed up its team as online shopping boomed during the pandemic, gambling that the lifestyle shift would remain even when restrictions eased, Lutke told workers.

“It’s now clear that bet didn’t pay off,” Lutke said. “The next part of the journey will involve fewer teammates than we have picked up along the way.”

Based on the firm’s previous reporting of about 10,000 employees, the job cuts appear poised to impact about 1,000 workers.

The rate of online shopping is about where data projected it would be had there not been a pandemic, Lutke told employees.

“Ultimately, placing this bet was my call to make and I got this wrong,” Lutke said.

Shopify provides merchants and creators tools to set up online shops of their own, with payments, marketing and other features built into the platform.

From Amazon to social networking star Facebook, US tech firms that once grew with abandon have reined in hiring to endure tumultuous times.

Internet giants that saw business boom during the pandemic have taken a hit from inflation, war, supply chain trouble and people returning to pre-Covid lifestyles.

Corporate belt-tightening was a common theme as big tech firms reported earnings from the first three months of this year, and could be focused on anew as second-quarter earnings are reported in coming days.

Snap reported that its loss in the recently ended quarter nearly tripled under conditions “more challenging” than expected. — Agence France-Presse 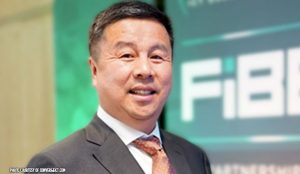 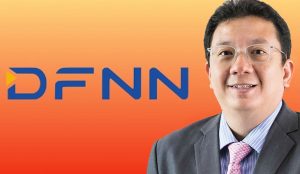 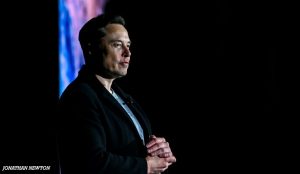 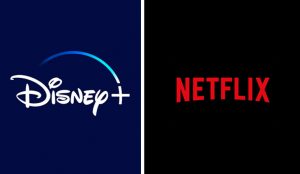 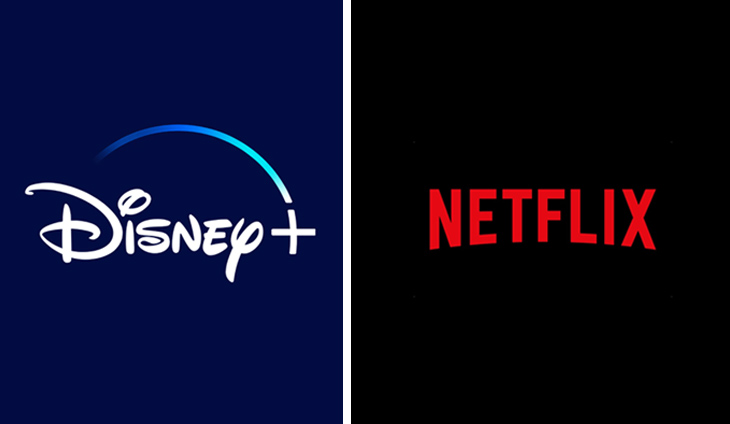