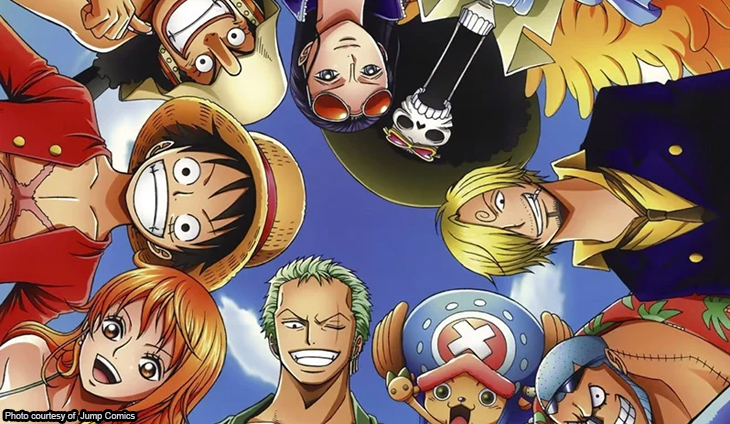 A manga series about a treasure-hunting pirate that has captivated millions of fans worldwide celebrates its 25th birthday as the final chapter of the best-selling saga reveals its secrets.

The last instalment of “One Piece” begins from July 25 in Japanese weekly manga magazine Shonen Jump, published by Shueisha, following a one-month pause.

The series has racked up more than 100 volumes and smashed sales records since the first instalment appeared in 1997.

The story revolves around hero Luffy, who hunts for the coveted “One Piece” treasure alongside other pirates.

Author Eiichiro Oda, 47, landed a Guinness World Record for having the most copies published for the same comic book series by a single author — with 490 million produced.

His success has made his creation’s 25th birthday a global event, from the United States to France, the second-largest market for manga and Japanese animation.

The 100th volume of the series came out in France last year with 250,000 copies, a number rivalling works that have won the prestigious Prix Goncourt literature prize.

“I’m going to start showing all the secrets of this world that I’ve kept hidden,” Oda said in a handwritten message posted on Twitter.

“It will be fun. Please fasten your seatbelt!”

“What makes this manga so special is above all the plot,” said Ryuji Kochi, president for Europe, the Middle East and Africa at Toei Animation, the Japanese company that has produced the series since 1999.

The “One Piece” universe includes cultural and geographical references that give it a universal dimension, including Ancient Egypt, Venice and medieval Japan.

Engaging characters and modern themes of breakneck industrialisation, racism, slavery and geopolitical intrigues add to the appeal of the series.

“You have a fresco, an epic, which lasts an extremely long time and where you can’t say it goes round in circles.”

– Release on Netflix –
Although the finale of “One Piece” promises plenty of twists and turns, the series has not reached a wider audience beyond Japanese comic fans like the global hits “Star Wars” and “Harry Potter”.

Japanese culture is far from matching the influence of Western creations backed by a large market and soft power that a cultural machine like Hollywood can produce on an industrial scale, economist Julien Pillot told AFP.

Producers hope the upcoming release of a Netflix series adapted from the “One Piece” universe will help it conquer new territory, bringing the story to the global streaming platform’s more than 200 million subscribers.

Pillot said Hollywood has historically struggled to adapt manga series to the big screen, including the aesthetic and commercial flop that was the adaptation of “Dragon Ball”.

“If Netflix managed to create a product of very high quality, which captures the unique spirit of ‘One Piece’, that would be a good start,” he added. 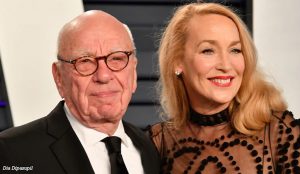 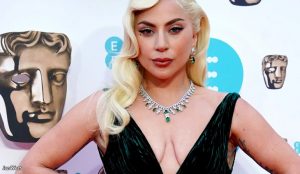 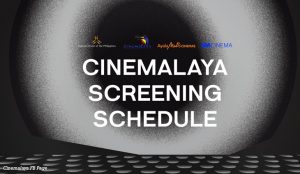 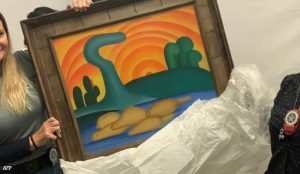 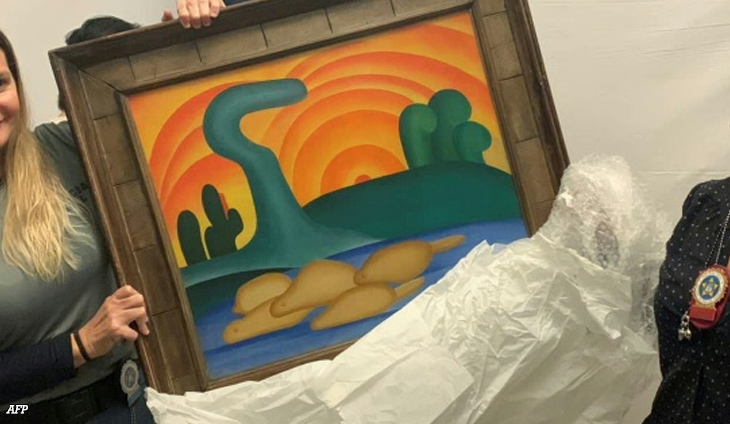