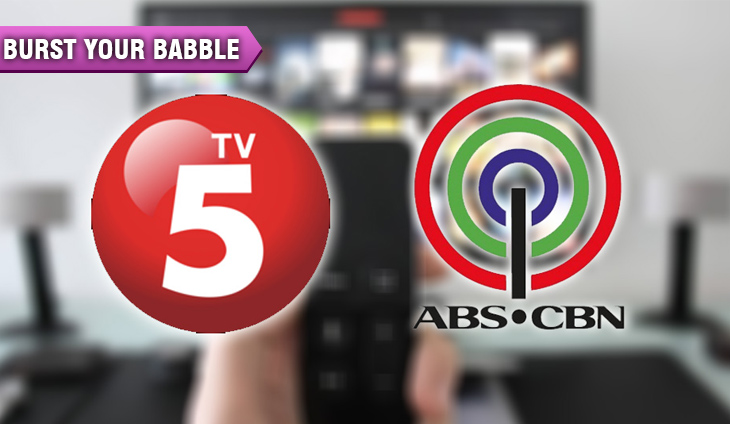 The group of bilyonaryo Manny V. Pangilinan is adamant on retaining majority control in the planned alliance between his media outfit TV5 and ABS-CBN Broadcasting. 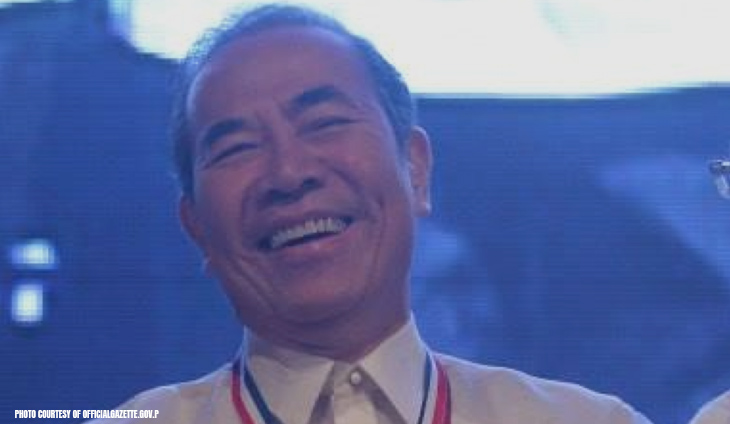 Former public works and highways secretary Babes Singson is calling for the privatization of the Light Rail Transit, MRT3, and the Philippine National Railway (PNR) to free up government funds for agriculture. 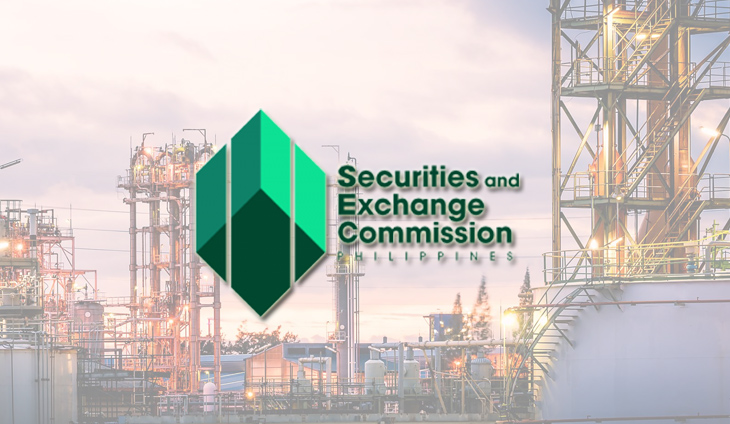 The Securities and Exchange Commission has warned the public against investing in Marsgas Petrochemical Products Trading or Mars-Gas.com, which has been soliciting investments from the public with the promise of high monetary rewards of profits. 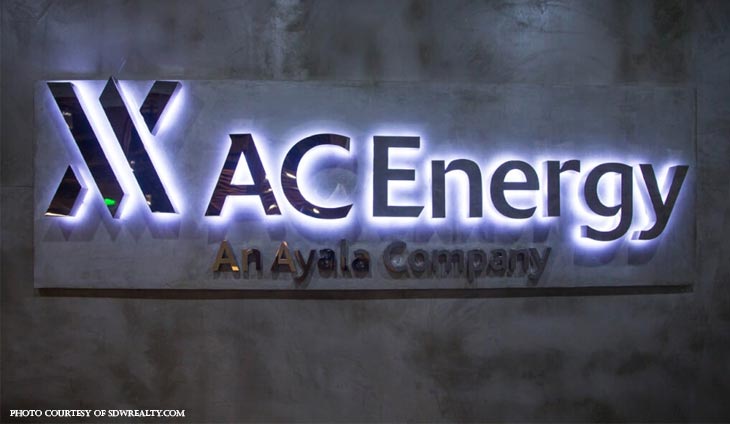 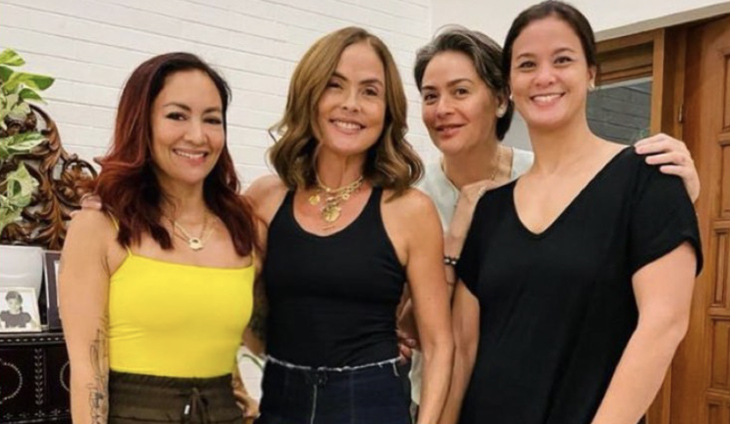 It’s bonding time for the girls! 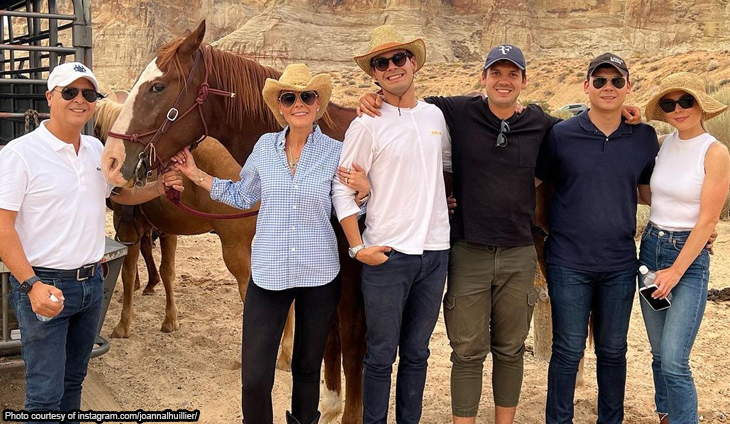 What an awesome birthday celebration! 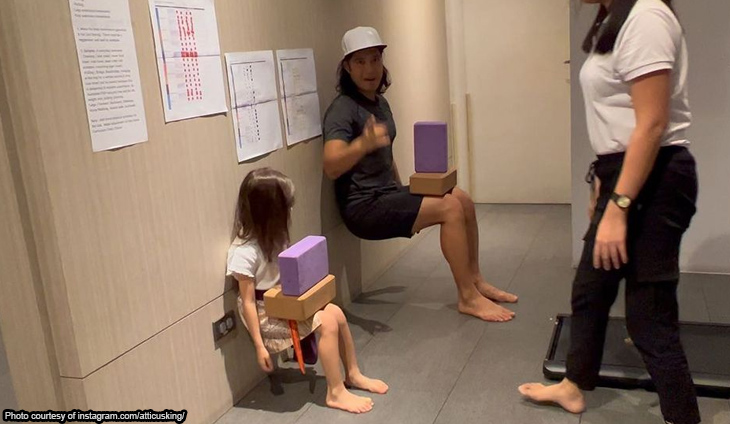 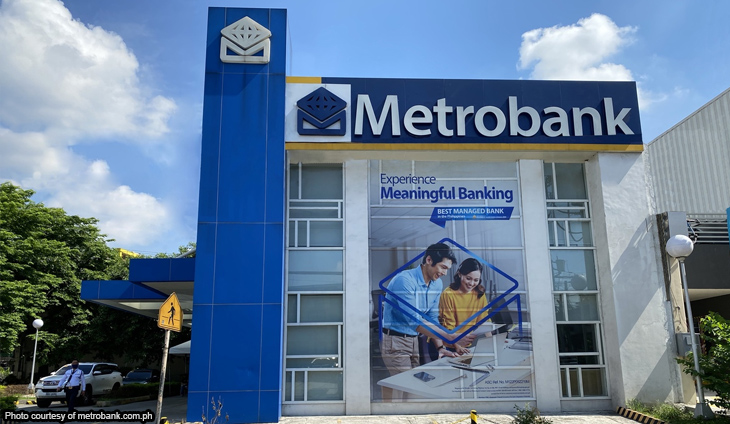 Metropolitan Bank and Trust Co.’s (MBT) controller has doubled his shares in the bank.

Korina Sanchez has the sweetest story about daughter Pilar 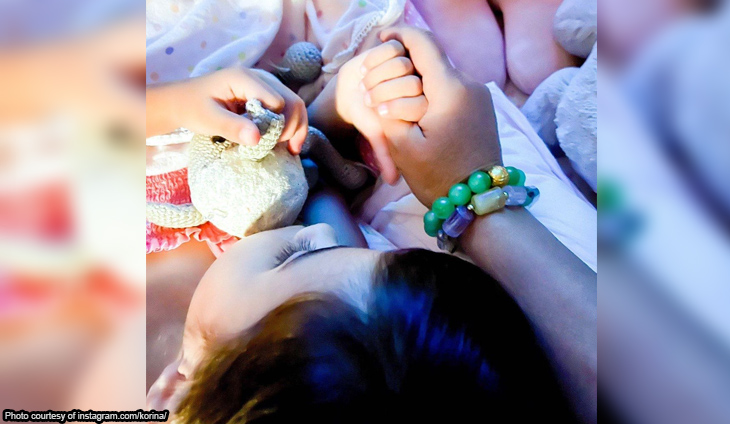 Korina Sanchez Roxas is on a high. 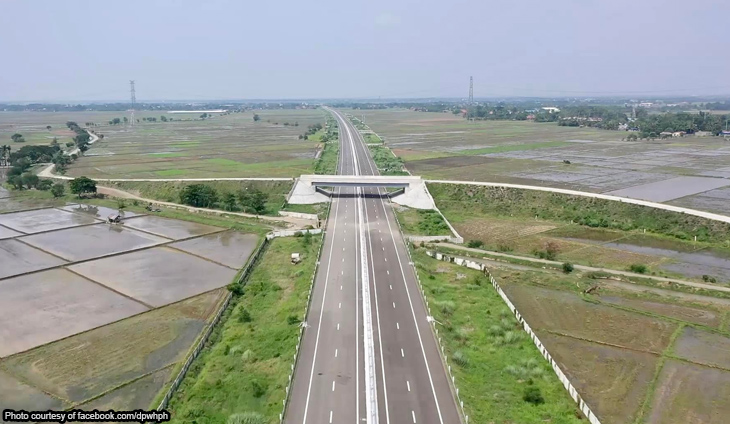 The P11.81 billion Central Luzon Link Expressway (CLLEX) project is now 96 percent complete, according to the Department of Public Works and Highways (DPWH).