Budget travelers only: Americans in Paris get more bang for their buck as euro slides 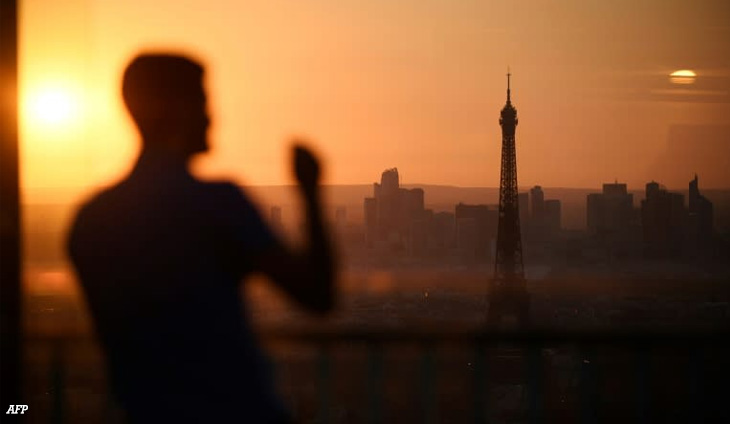 As the dollar enjoys near-parity with the euro, Americans returning to Paris in droves after two years of Covid restrictions find that their greenbacks go a much longer way than they used to.

The euro slipped to parity with the dollar for the first time in nearly 20 years this month, as a cut in Russian gas supplies to Europe heightened fears of a recession in the eurozone.

It has since recovered a touch, to around $1.02 per euro, but remains a huge bargain for visitors, giving tourists from dollar countries a spending power boost of well over 10 percent from six months ago.

“It seems like visiting a local vacation spot in the US,” said John Perides, a retired engineer from Philadelphia as he made his way among the souvenir shops and cafes in the capital’s Latin Quarter with his wife and a group of friends.

“Our dollar has gone much further,” the 75-year-old told AFP, adding he was happy that the bill for 12 days of holidays had come to no more than $5,000 per person.

Traci Pawlowski, a 55-year-old molecular geneticist from San Diego, said the favourable exchange rate made prices “very affordable” and “comparable to the US”.

Restaurant prices, in particular, were now “comparable to California”, she said.

Annabel Granger, an 18-year-old student from Virginia, said she found Paris “to be a little bit less expensive” but, she added, “it kind of depends on where you go”.

“I’ve been to Europe before and I could definitely tell the difference. It was way more expensive then, but now it’s like the same,” she said.

Vanguelis Panayotis, a French tourism expert running MKG Consulting, said he had detected “a clear impact” from the weaker dollar, especially on demand for high-end hotels.

Americans are big spenders when travelling to Paris, he observed. “They come here to consume.”

Didier Arino, CEO of Protourisme, a consultancy, said “they are filling the luxury hotels in the absence of the Chinese and the Russians”.

But some say US tourists, with their above-average spending power, don’t feel the benefit of their stronger currency as much as less wealthy visitors might.

“It has no impact,” said Jean-Francois Rial, boss of the Voyageurs du Monde group and head of the Paris tourist office.

Americans travelling to Paris tend to be “very rich” and mostly immune to currency fluctuations, he said.

Instead they were catching up on travel after two years without. “Plus they booked their trips several months ago when the dollar was not that strong,” Rial said.

US airline bookings to Paris were up by 11 percent between April and July, compared to the same period in 2019, according to Paris tourist office figures, pointing to a bumper season for the French capital. — Agence France-Presse 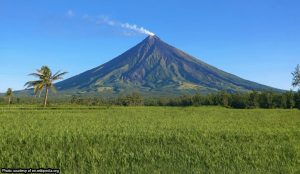 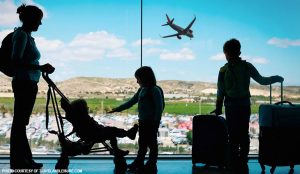 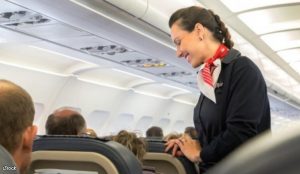 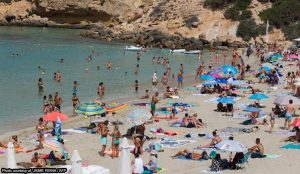 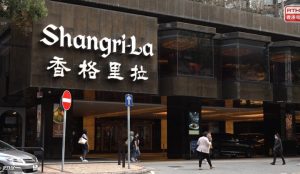 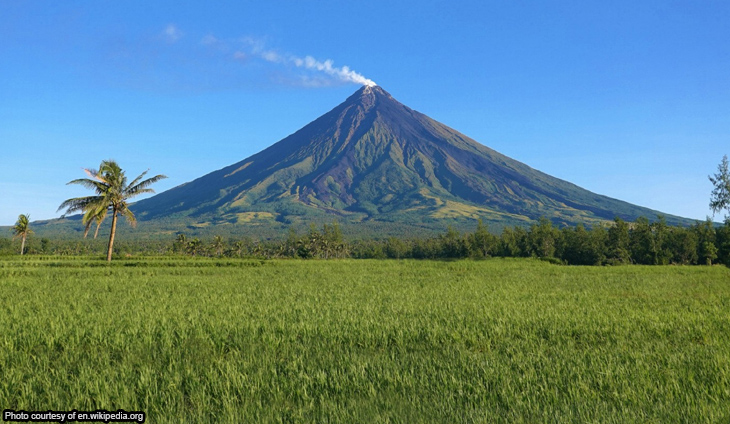