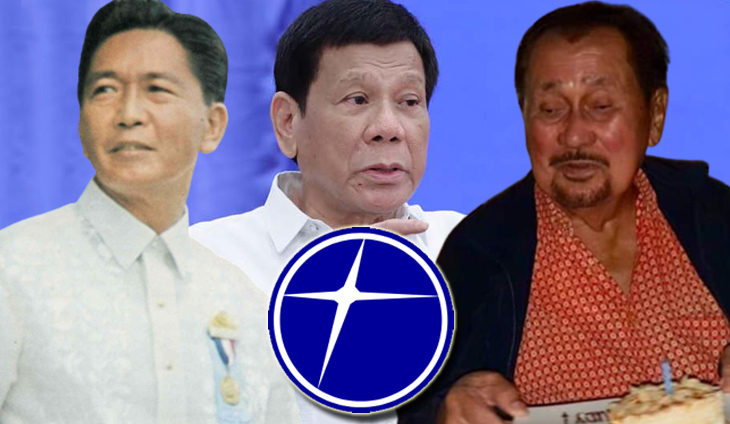 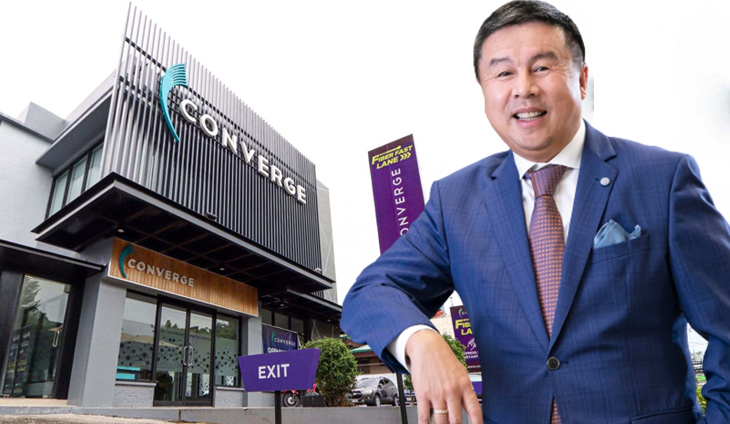 Converge ICT Solutions Inc. will use P7.88 billion from the net proceeds of its maiden bond issue last April for its expansion initiatives this year. 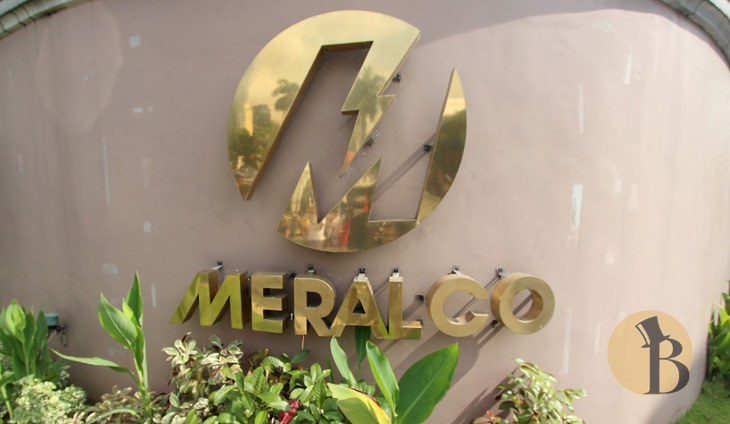 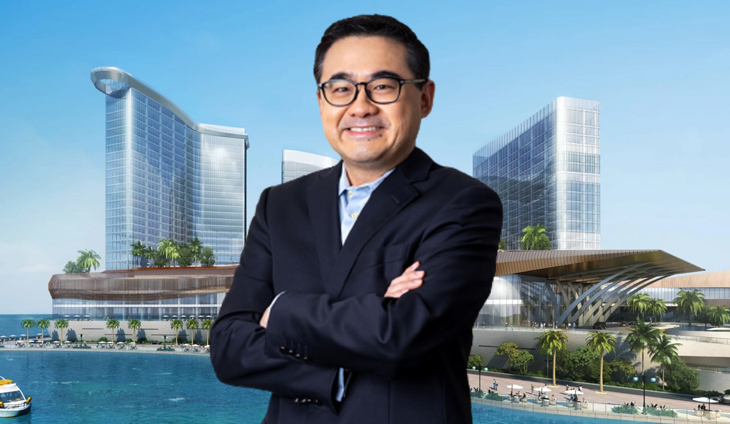 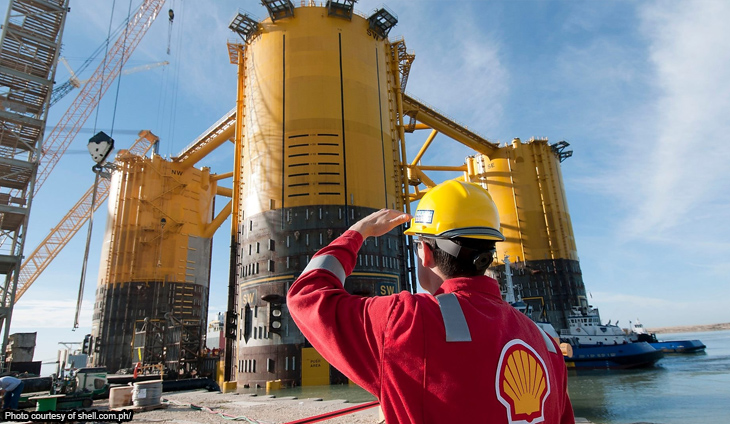 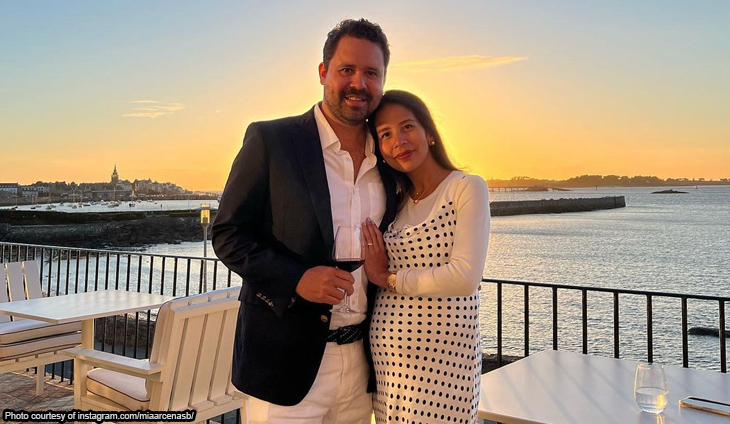 They are still madly in love! 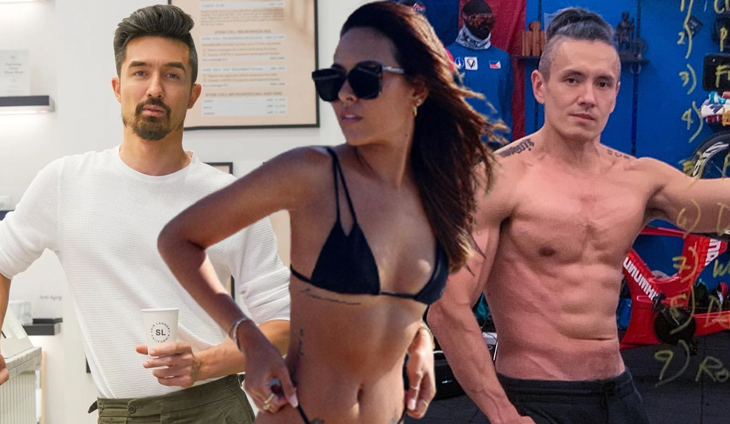 Boulangerie22 cakes should be your language of love 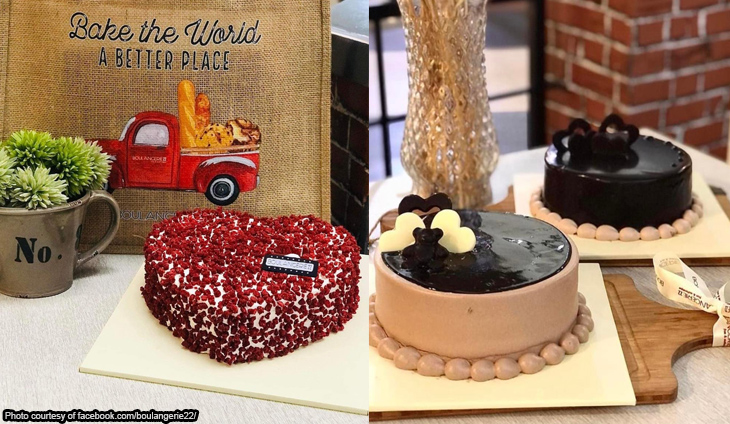 It doesn’t need to be Valentine’s Day to show your love.

Enjoy French cuisine at its finest at the Spiral Manila 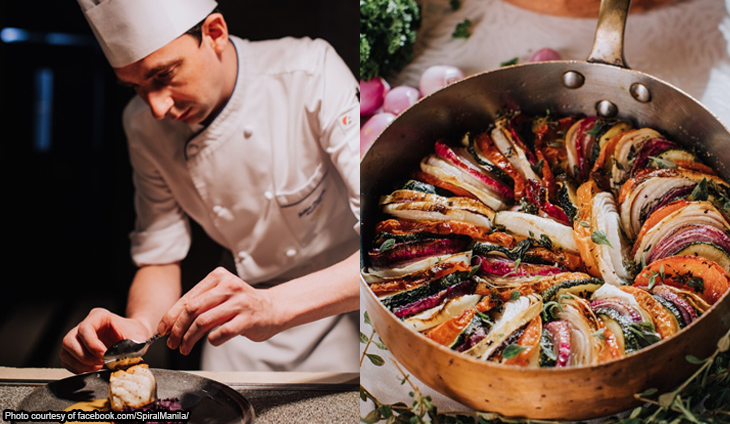 Its French Month at the Spiral Manila.

Visit Diamond Hotel to sate your cravings anytime of the day 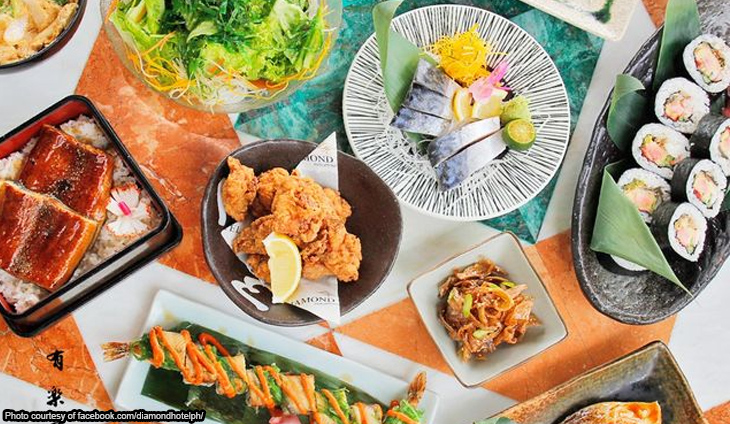 When it comes to hunger, there is no specific time to strike so Diamond Hotel’s restaurants are more than willing to cater to your cravings anytime of the day.