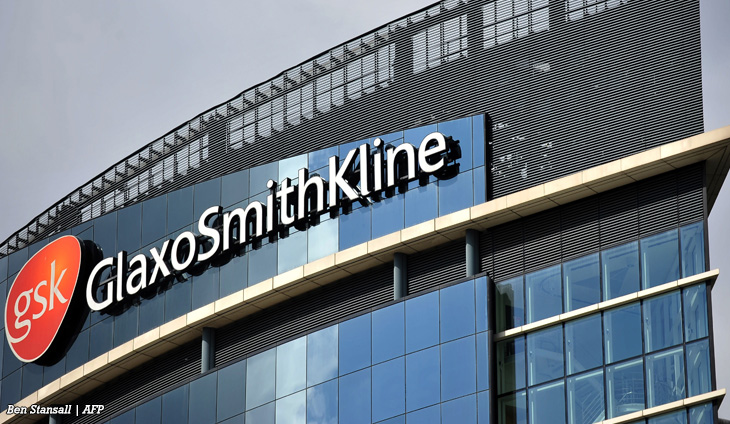 British drugs giant GlaxoSmithKline on Monday demerges its newly-named consumer healthcare unit Haleon, resulting in what is set to be London’s largest new stock market listing in more than a decade.

The new company — owning brands including Sensodyne toothpaste, pain relief drug Panadol and cold treatment Theraflu — is set for a valuation of about £40 billion ($47.4 billion) when it begins trading on the London stock market, according to Bloomberg.

The major strategy shift by GSK chief executive Emma Walmsley comes after she has faced intense activist shareholder pressure over the company’s delays in producing Covid jabs and treatments.

“This will be the largest London stock market listing in a decade, with the new company becoming a big beast with a new skin in the consumer goods world,” said Susannah Streeter, senior investment and markets analyst at Hargreaves Lansdown.

It is set to be the capital’s biggest listing since Swiss mining giant Glencore was valued at £38 billion on entry in 2011.

GSK, which owns 68 percent of Haleon, plans to retain six percent of the group following the spin-off.

US pharmaceutical titan Pfizer has said it plans to sell its 32-percent minority stake.

Walmsley, who had led the consumer unit prior to her promotion as head of GSK in 2017, has described the demerger as the group’s most significant corporate change in 20 years.

The split sees GSK “parcelling off a considerable quantity of its sizeable debt pile into Haleon, expected to be around £10 billion”, Streeter said.

Haleon could join London’s top-tier FTSE 100 depending on its market valuation.

Walmsley, part of a group of less than 10 women chief executives running companies on the benchmark index, sees more long-term value in the demerger than a sale.

GSK at the start of the year rejected a £50 billion bid for the unit from consumer goods titan Unilever.

Alongside the demerger, GSK is expanding further into the field of vaccines, having in May snapped up US biopharmaceutical firm Affinivax for up to $3.3 billion.

Also this year, the British company spent $1.9 billion on US group Sierra Oncology, a specialist in medicines for rare forms of cancer.

This was the case “particularly for its pharma business which has underperformed rivals such as (Covid vaccine-maker) AstraZeneca over recent years”, he told AFP.

GSK is set to receive £7 billion in dividends at separation.

Haleon will be headquartered in Weybridge, southwest of London.

“The idea is that a more focused consumer business will help boost sales,” said Streeter.

“There will be no change at the top… which is a vote of confidence in Brian McNamara, a former Procter & Gamble executive who has led the division for eight years.” — Agence France-Presse 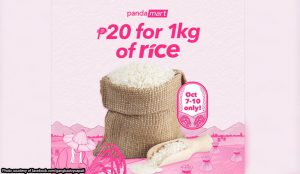 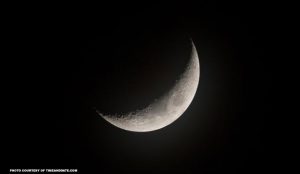 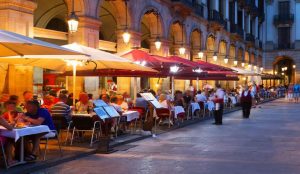 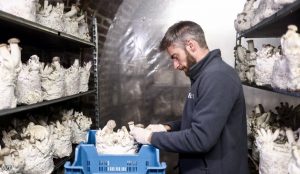 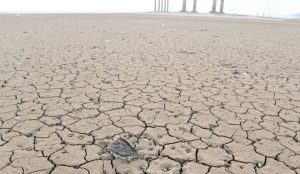 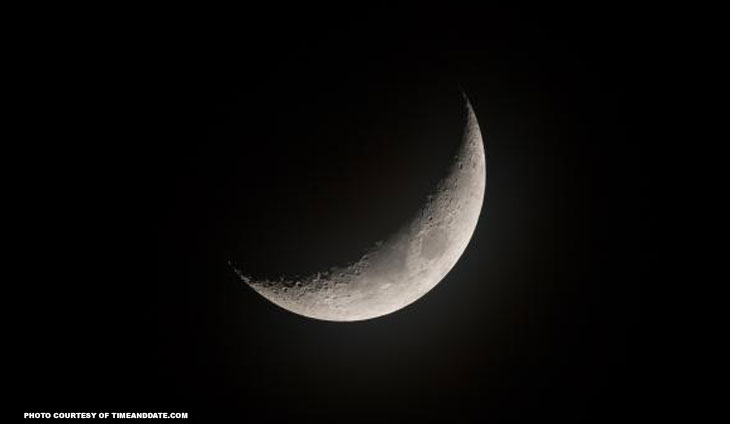 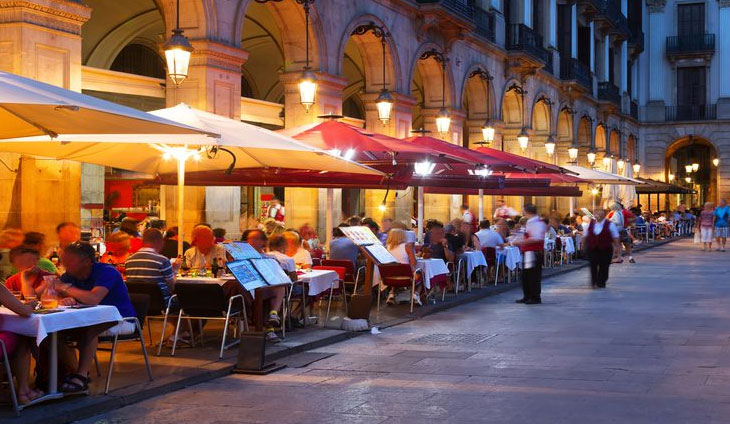