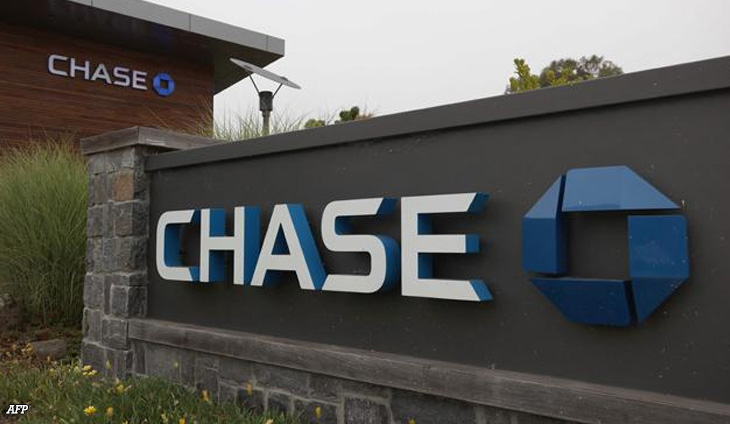 JPMorgan Chase reported a drop in second-quarter profits on Thursday and warned that a weakening global economic outlook prompted the firm to set aside additional funds to cover potential bad loans.

Executives sketched out a complex economic picture, with US households still relatively well off in terms of savings, a strong job market and robust consumer spending.

But headwinds — including high inflation, geopolitical uncertainty and fast-changing Federal Reserve policy to sharply curtail liquidity and raise interest rates — “are very likely to have negative consequences on the global economy sometime down the road,” said Chief Executive Jamie Dimon in a statement.

While consumers are “in very good shape,” there are “a serious set of issues” that threaten the outlook, Dimon told reporters on a conference call.

These include the worry that Russia will cut off Germany’s natural gas supply and the possibility the Federal Reserve’s aggressive plan may not be sufficient to rein in inflation.

“The markets will be volatile,” Dimon predicted. “You can’t have all these kind of things going on and not have volatile markets.”

Global equities have been under pressure throughout 2022 as economists increasingly highlight rising recession risks, although some believe any downturn would be relatively mild.

The big US bank posted earnings of $8.6 billion for the second quarter, down 28 percent from the same three months of last year, in results that missed analyst expectations.

Revenues were $30.7 billion, up one percent.

The bank said it added $428 million in credit reserves due to a “modest deterioration in the economic outlook.” In the year-ago period, JPMorgan’s profits were boosted by a $3 billion release in reserves.

Dimon said even in the case of a recession, JPMorgan would need to hold “a lot less” in reserves compared with the $15 billion it set aside early in Covid-19.

The bank experienced $657 million in charge-offs for bad loans in the second quarter, up only modestly from the level in the previous quarter.

The results came as the Labor Department this week reported another large spike in wholesale and consumer prices, which are the heart of investor fears about the consumer-driven US economy.

But JPMorgan Chief Financial Officer Jeremy Barnum said “there’s essentially no evidence” at this point of a drop-off in consumption.

The bank’s credit card data confirms that consumers are spending more on food and gasoline, but that they are still also spending on travel and dining.

“That indicates to us that consumers still don’t feel so pinched by inflation that they’re cutting back on discretionary spending, and that’s a relatively positive sign,” Barnum said.

Persistently high inflation has also raised fears that the Fed will adopt an even tougher line on monetary policy after the central bank announced a 0.75-percentage-point hike, its biggest since 1994.

The latest inflation readings have prompted talk of a potential for full point rate increase at the policy meeting later this month — one that Fed Governor Christopher Waller said Thursday he could support if coming data show no signs of a slowdown.

Dimon said there is evidence of the hit from the Fed shift, but the impacts could worsen if the US central bank is unable to slow the economy with a “soft landing,” Dimon said.

The suspension of share buybacks is “spooking” investors, said Briefing.com, calling it “a signal that management feels the need to be cautious with its money.” — Agence France-Presse