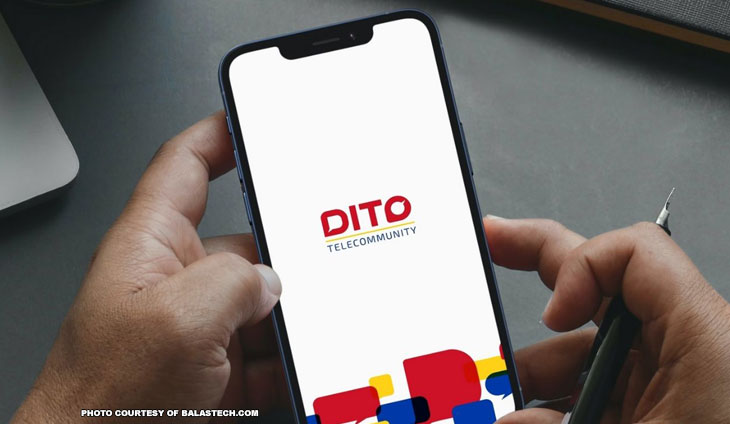 Third telco player DITO Telecommunity has gained more than 10 million subscribers after nearly a year and a half since its commercial launch. 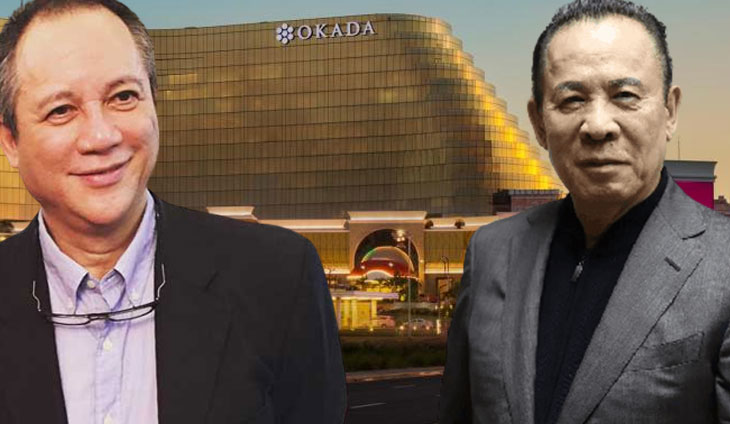 The Tokyo-based Universal Entertainment Corp. (UEC) is planning to file criminal charges against the group of billionaire Kazuo Okada and his cohorts, Tonyboy Cojuangco and Dindo Espeleta, with the Hong Kong Court for their violent and illegal takeover of Okada Manila casino hotel. 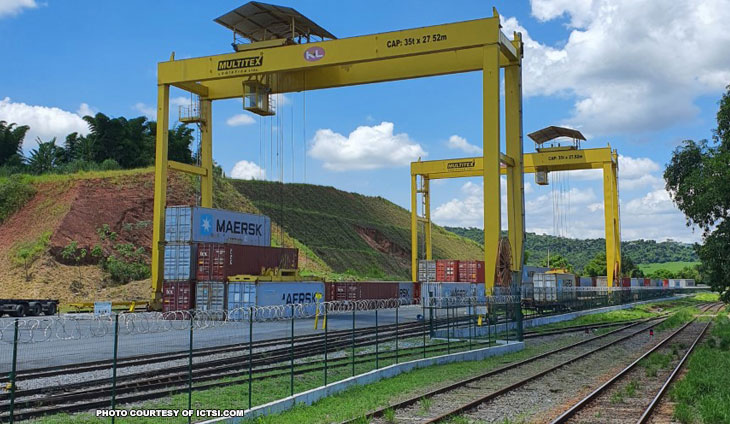 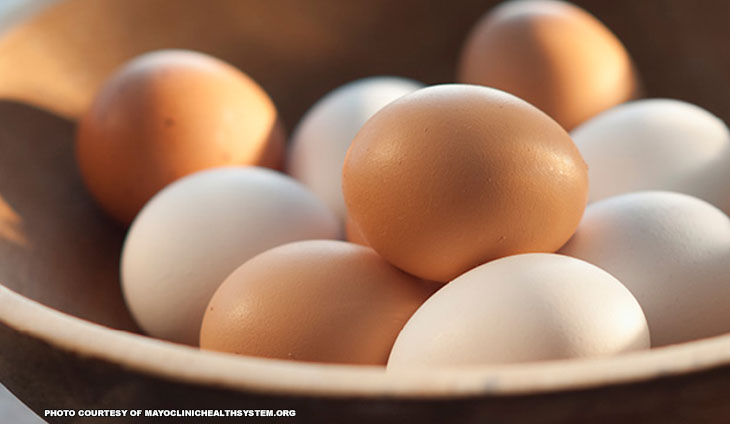 After reeling from a possible shortage of chicken stocks, egg prices may see an increase in the coming weeks, according to Agricultural Sector Alliance of the Philippines (AGAP) Party-list Rep. Nicanor Briones.

MVP showered with love by friends, employees, organizations he supports on his 76th birthday 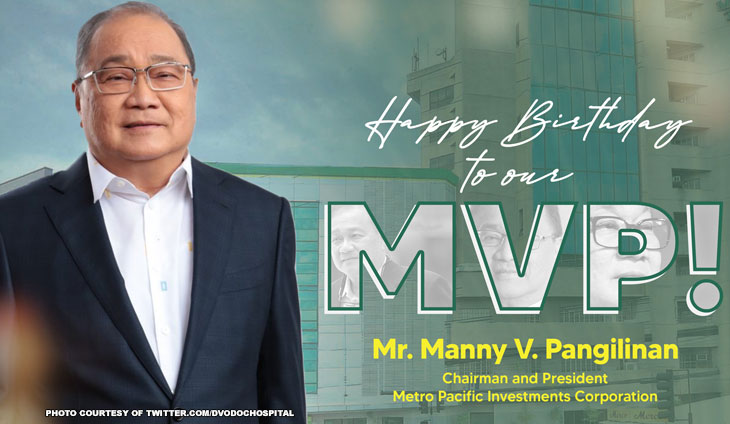 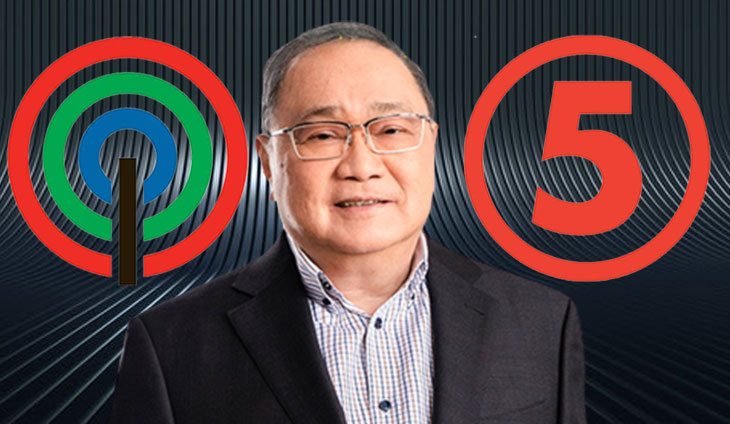 More ABS-CBN content could be airing soon on TV5 as the two media entities continue to strengthen their partnership. 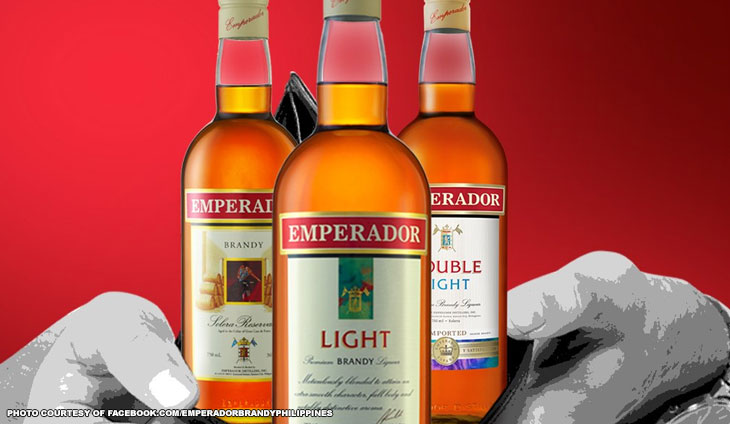 The world’s largest brandy producer, Emperador Inc. of ultra bilyonaryo Andrew Tan, made a positive debut on the Singapore Exchange (SGX) on Thursday, marking the next stage in its commitment to drive international growth.

Beng and Rikki Dee go on double date with daughter 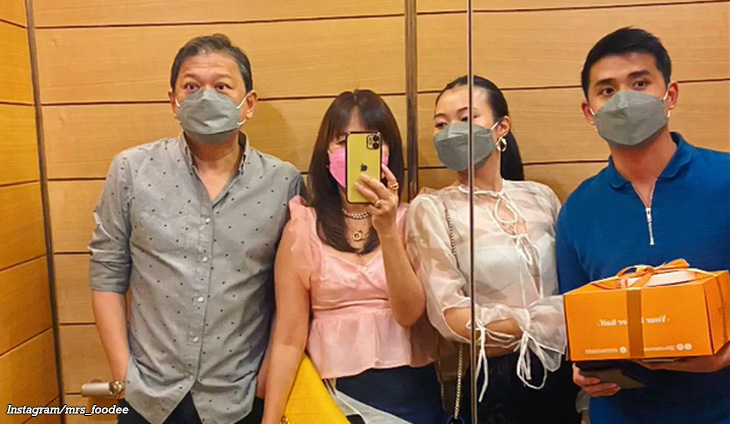 Was it a double date or a birthday celebration? 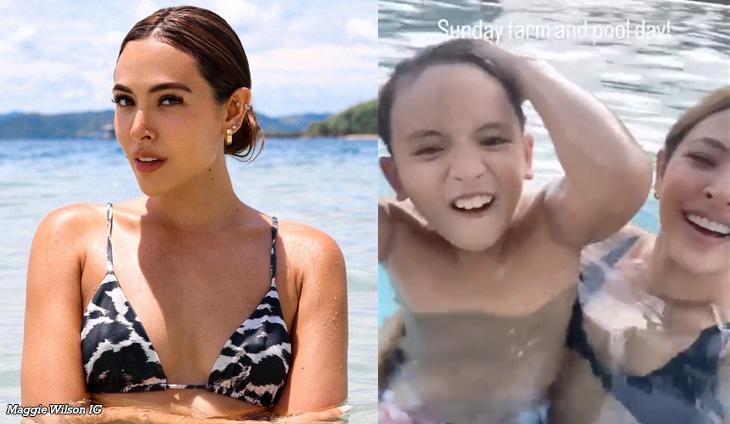 Such a happy Sunday!