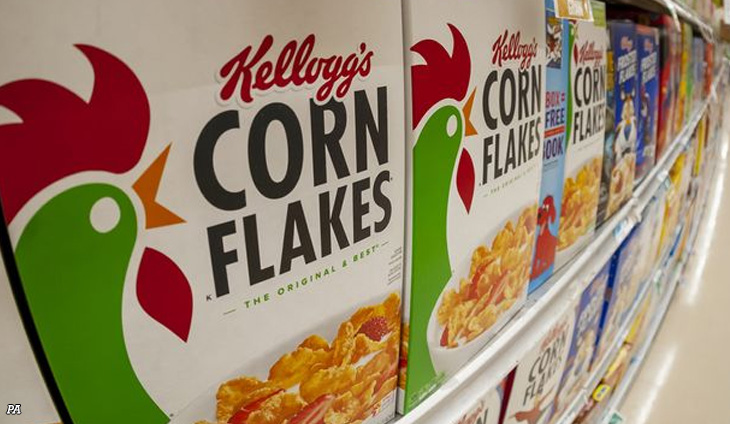 At a hearing in April, the Frosties and Rice Krispies maker argued against the government’s strategy to calculate fat, salt and sugar content of cereals when eaten dry, not when taken with milk.

But in a ruling on Monday, the court noted that no breakfast cereal manufacturer raised objections to the methodology during the consultation period about the rules.

The judge, Thomas Linden, said there was “no dispute” that breakfast cereals could be part of a healthy diet.

“But the argument that there are nutritional benefits to the consumption of a given breakfast cereal does not affect the point that if it contains excess fat, sugar or salt, that feature of the product is adverse to a child’s health,” he said.

Linden said 54.7 percent of Kellogg’s cereals would be classed as less healthy under the new regulations that take effect from October.

Kellogg’s claimed the change would hit annual profits by about £5 million ($6.1 million).

Welcoming the ruling, the government said it was “committed to tackling obesity, which is the second biggest cause of cancer in the UK” and costs the state-funded National Health Service “billions of pounds a year”.

Kellogg’s said it did not intend to appeal but urged the government to rethink its strategy, especially amid soaring inflation.

“That’s why, in the midst of a cost-of-living crisis, we would strongly urge the government to rethink these regulations and put the consumer first.” — Agence France-Presse