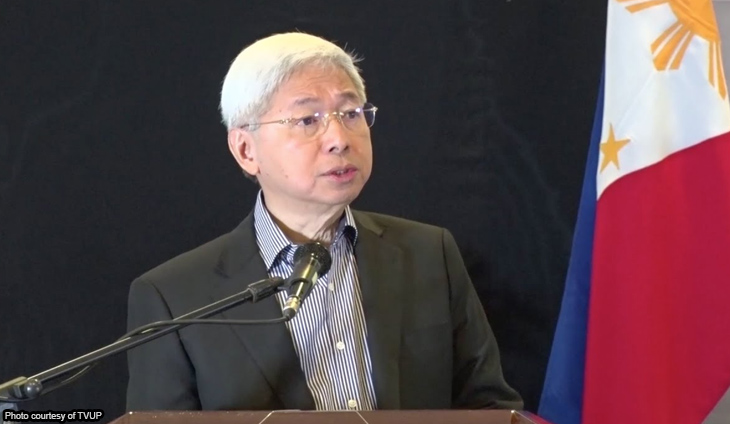 “As you may know, the Philippines has the least number in terms of Asean countries that have signed FTAs with foreign countries. These agreements will diversify the country’s exports in terms of products and services and country destination, and enhance foreign investments,” Pascual said.

Among his other priorities are developing micro, small, and medium enterprises (MSMEs), promoting the manufacturing sector, facilitating ease of doing business, attracting investments and expanding export markets, and restructuring the organization.

Pascual said MSMEs play a critical role in addressing challenges in food security in the country.

He likewise pledged to continue the One Town One Product and Shared Service Facility programs of the DTI that were implemented in the past administrations.

As the world remains under a pandemic, Pascual targets to strengthen the pharmaceutical sector.

Pascual also aims to further strengthen the manufacturing of electronic goods and semiconductors amid the rise of data centers and hyper-scalers amid the increase in digital activities globally.

He likewise echoed the vision of his predecessor Ramon Lopez to have integrated mineral processing in the country for value-adding activities instead of exporting minerals as raw materials.

“The Philippines can be a vital partner for critical minerals, not only exporters, but to be a processor for semi-finished and finished products,” he added.

Under his watch, Pascual said the DTI would be closely collaborating with the Department of Information and Communications Technology to pursue digitalization in the government to further ease doing business in the country.