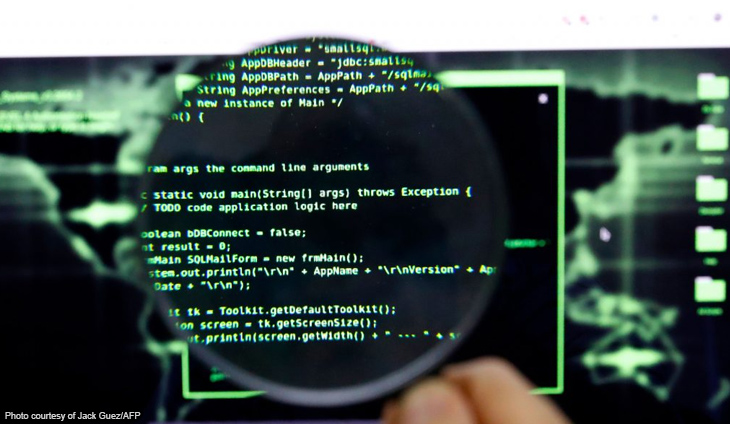 The southern Maastricht University in 2019 was hit by a large cyberattack in which criminals used ransomware, a type of malicious software that locks valuable data and can only be accessed once the victim pays a ransom amount.

“After a week the university decide to accede to the criminal gang’s demand,” the paper said.

“This was partly because personal data was in danger of being lost and students were unable to take an exam or work on their theses,” it said.

Dutch police traced part of the ransom paid to an account belonging to a money launderer in Ukraine.

Prosecutors in 2020 seized this man’s account, which contained a number of different crypto currencies including part of the ransom money paid by Maastricht.

“When, now after more than two years, it was finally possible to get that money to the Netherlands, the value had increased from 40,000 euros to half-a-million euros,” the paper said.

“This money will not go to a general fund, but into a fund to help financially strapped students,” Maastricht University ICT director Michiel Borgers said.

The investigation into the hackers responsible for the attack on the university is still ongoing, De Volkskrant added.