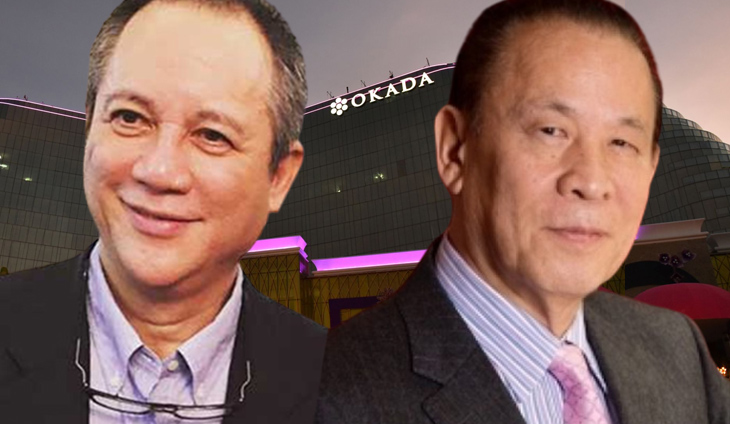 Japanese billionaire Kazuo Okada has demanded Okada Manila to release nearly P2 billion to a contractor as the rift with businessman Tonyboy Cojuangco takes a turn for the worse. 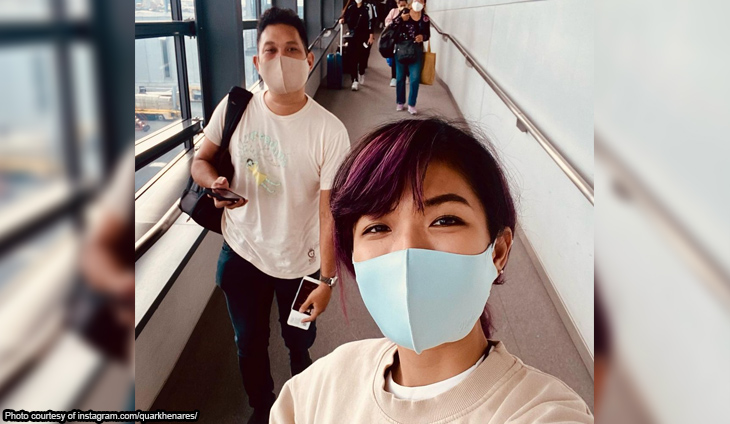 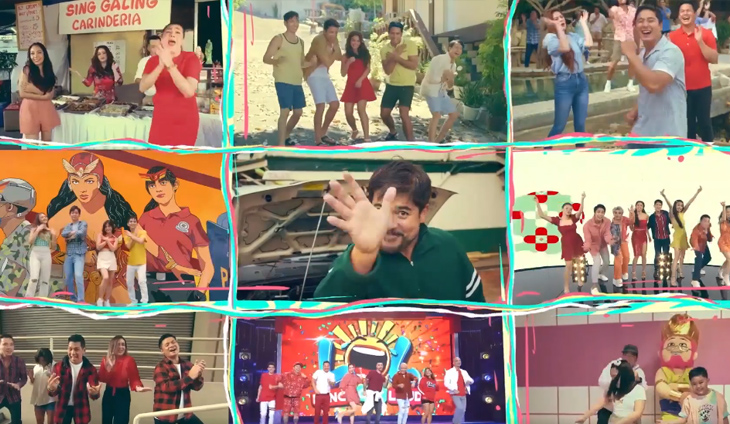 ABS-CBN has lent its well known talents to TV5 for a station ID to herald the two networks’ unprecedented partnership.

Wealthiest Pinoys lose $4.1B after stocks cratered in June 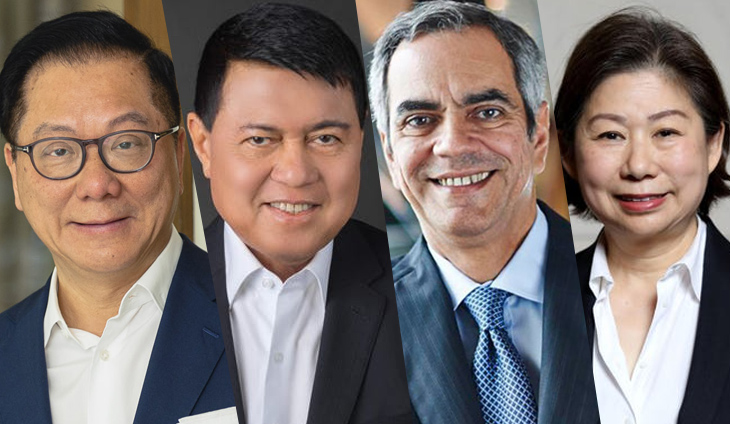 Ultra bilyonaryos gave up a big chunk of their fortunes after the Philippine Stock Exchange Index got pummeled to near its 52-week low. 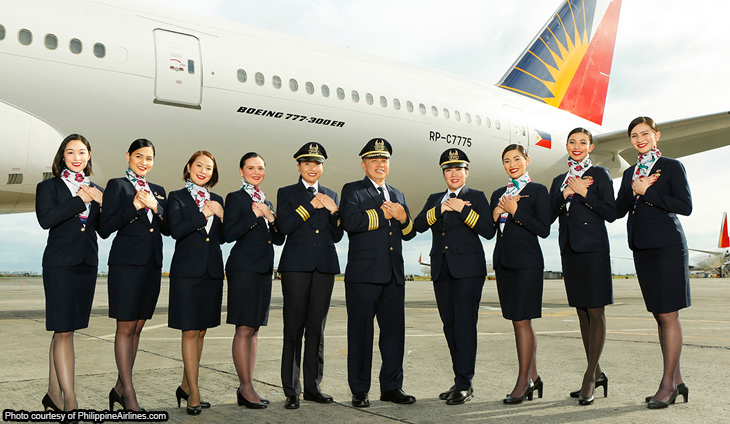 Flag carrier Philippine Airlines (PAL) has agreed to a new labor deal with the Flight Attendants and Stewards Association of the Philippines (FASAP). 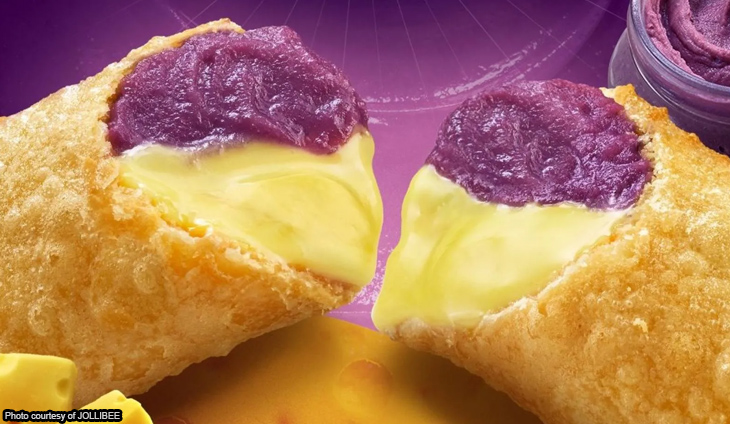 After days of teasing, Jollibee finally revealed that its Ube Cheese Pie is making a comeback. 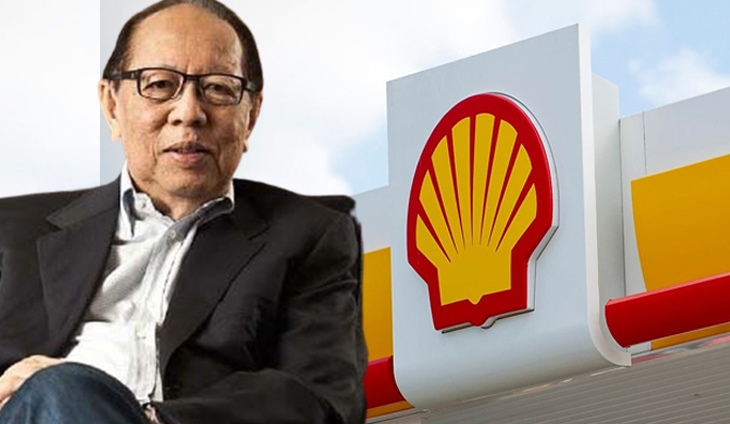 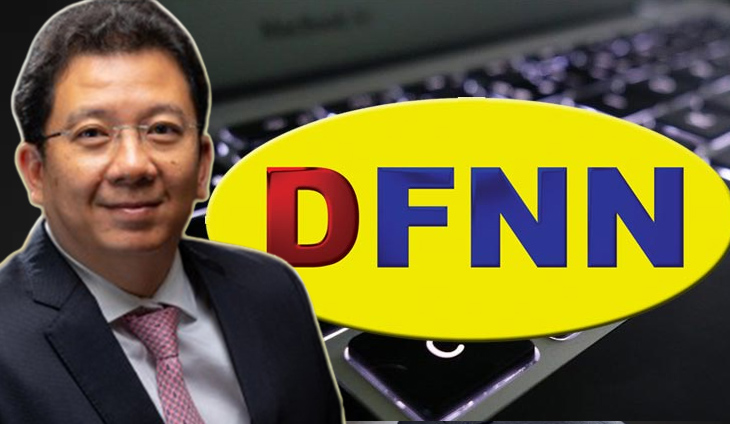 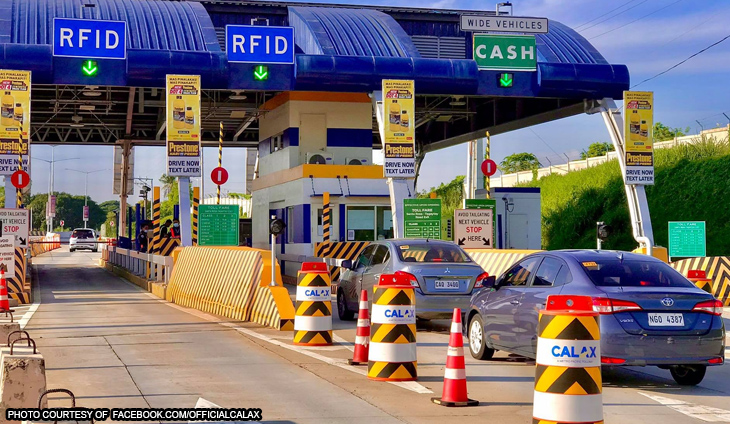 Metro Pacific Tollways Corp. (MPTC), through an indirect subsidiary, is acquiring a 40 percent stake in a concession holder of a toll road in Indonesia for P16.24 billion.

Kids will love it! This duo of snacks from Tenya will hit the spot 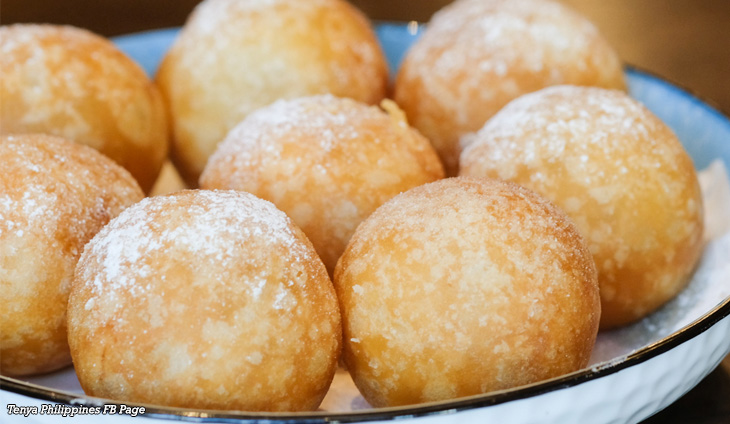 If you’re craving a snack that your kiddos will love, make sure to pay a visit to Tenya to sample their Dochi with Cheese donuts.