Record Ernst & Young fine in US for cheating on ethics exams 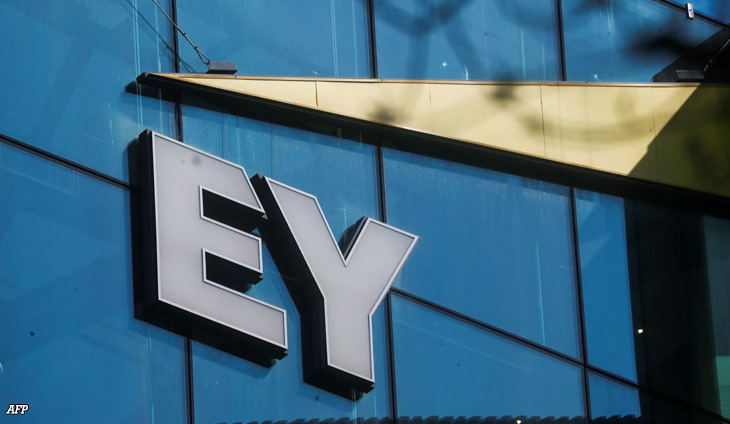 US authorities fined Ernst & Young a record $100 million over cheating on accounting ethics exams that the firm initially covered up from regulators, officials announced Tuesday.

From 2017 to 2021, 49 audit professionals with the “Big Four” firm sent or received answer keys to Certified Public Accountant (CPA) ethics exams, according to a Securities and Exchange Commission order.

Hundreds of other Ernst & Young professionals cheated on other exams, while a “significant” number of staff did not cheat themselves but failed to report the misconduct, said the SEC order, part of the agency’s settlement agreement with the firm.

“It’s simply outrageous that the very professionals responsible for catching cheating by clients cheated on ethics exams of all things,” said Gurbir Grewal, head of the SEC’s division of enforcement.

The order also took Ernst & Young to task over its lack of candor with the agency.

On June 19, two days after the SEC fined KPMG $50 million over similar ethical misconduct, the agency sent Ernst & Young a formal request asking if the firm had received any ethics or whistleblowing complaints.

Ernst & Young’s response to the SEC implied that the firm did not have any current issues, even though it had received a report on June 19 from an employee describing how a colleague had emailed the answers to the CPA ethics exam.

The firm undertook an internal probe of the incident that was broadened in October 2019. Ernst & Young did not disclose the problem until March 2020, the order said.

“The SEC will not permit the submission of misleading information or any action that delays or frustrates our mandate to protect investors and our markets,” said Melissa Hodgman, associate director of the SEC’s enforcement division.

Besides the fine, Ernst & Young must retain two independent consultants to review its ethics policies and its disclosure failures.

“We have repeatedly and consistently taken steps to reinforce our culture of compliance, ethics, and integrity in the past,” said an Ernst & Young media statement.

“We will continue to take extensive actions, including disciplinary steps, training, monitoring, and communications that will further strengthen our commitment in the future.” (AFP) 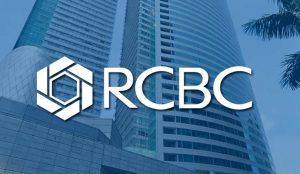 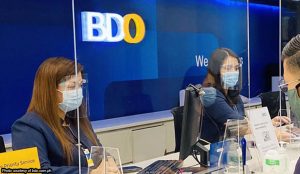 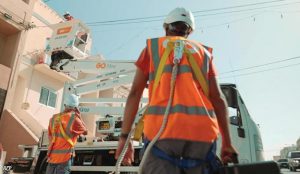 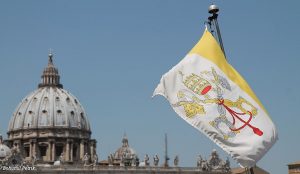 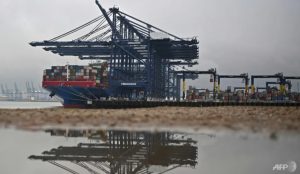 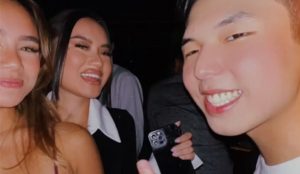 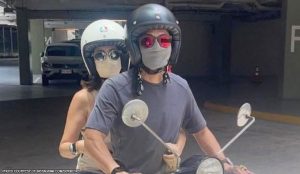 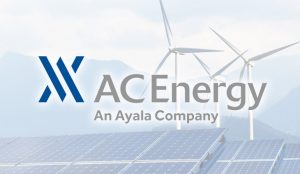 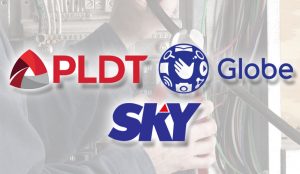