Peso skids past 55 but recovers from slide vs US dollar 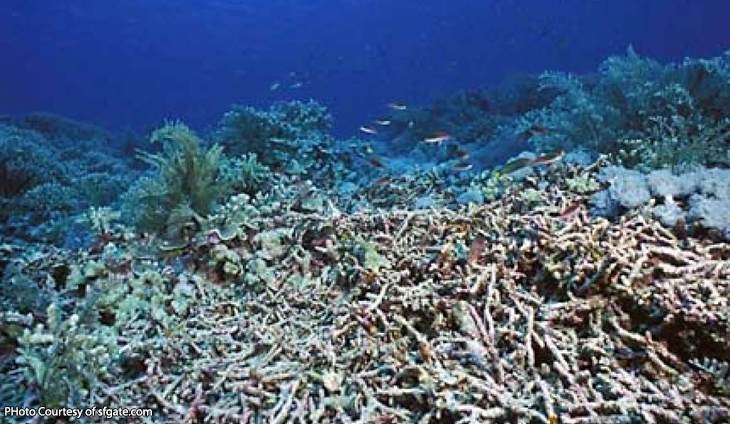 Vietnam has banned swimming and scuba diving at a popular central tourist spot in an attempt to revive its damaged coral reef, officials said Monday. The communist nation boasts more than 3,200 kilometres of coastline with crystal clear waters, vibrant sea life and sandy beaches that are a huge tourism draw. Coral reefs across Southeast […] 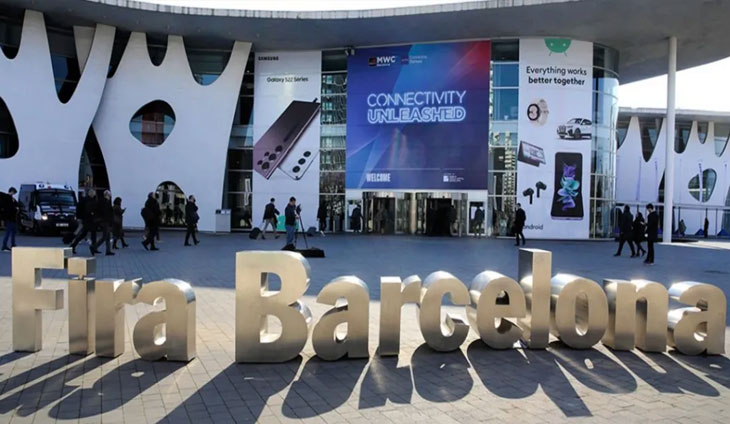 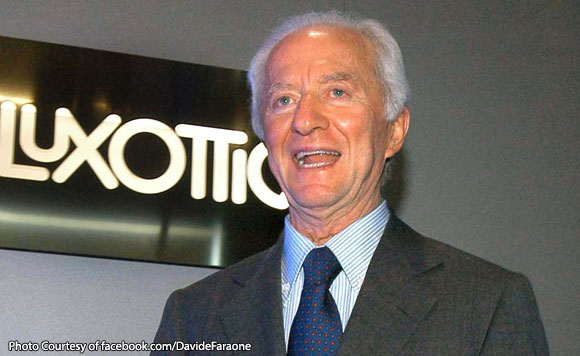 Italy’s second richest man, eyewear magnate Leonardo Del Vecchio, has died aged 87 after building an optical empire that saw him buy up major brands like Ray-Ban, Persol and Oakley. Del Vecchio was one of Italy’s most successful businessmen, building from scratch an international company that helped turn eyeglasses into a coveted — and pricey […]

Look how fresh Xandra Rocha Araneta is after an outdoor workout 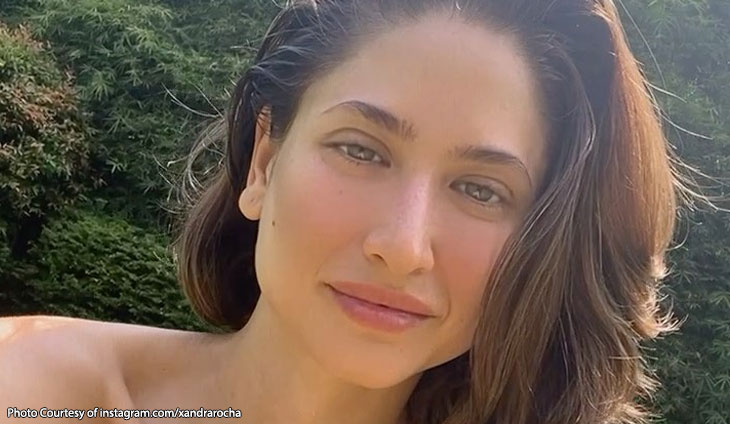 Oh how we wish we look like Alexandra Rocha Araneta every after a sweat session. She shared on Instagram a short video of her soaking some sun after a workout. Xandra wrote how grateful she was for that day, thanking Mike Enriques for always pushing her when she needed it and reminding her to slow […] 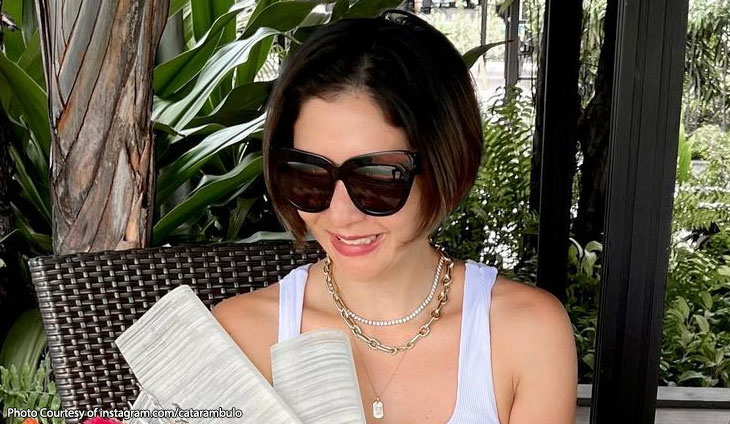 At the end of the day, she always chooses love. Cat Arambulo Antonio received harsh criticism during the campaign season when she voiced out her support for now President-elect Bongbong Marcos. Since then, Cat has called on people to stop the cancel culture and to respect the difference in opinion. “Sincere apologies should always be […] 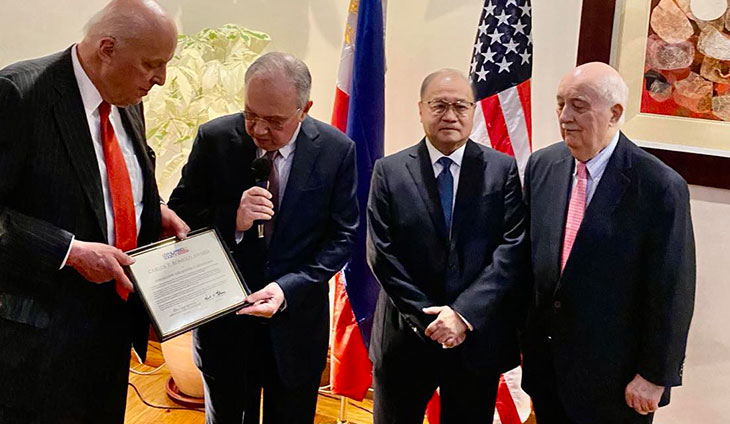 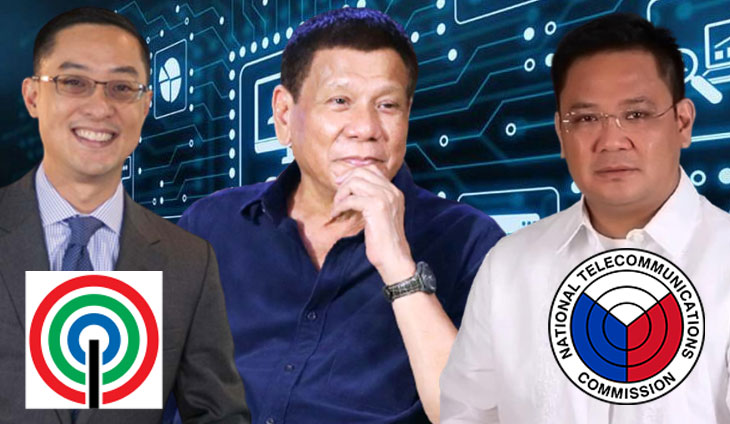 If President Rodrigo Duterte’s deathblow to ABS-CBN Broadcasting wasn’t enough, the National Telecommunications Commission is moving to crack down on media companies that have blocktime deals and merger plans with the Lopez-owned content creator. NTC Commissioner Gamaliel Cordoba issued a memorandum order on June 23, directing all television and radio franchise owners to submit all […] 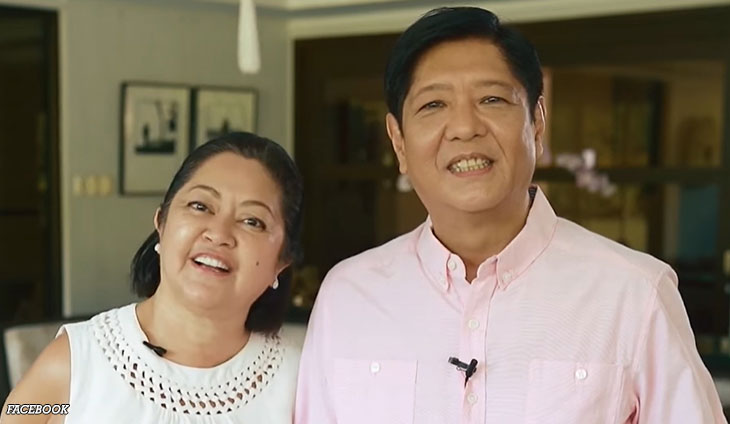 The Philippines’ new first lady Louise Araneta-Marcos insists she has no interest in joining her husband’s government — but observers say she is likely to hold major sway. The 62-year-old lawyer, nicknamed “Liza”, shuns the public spotlight and rarely gives media interviews. But she is no shrinking violet. Tough, smart and used to getting her […] 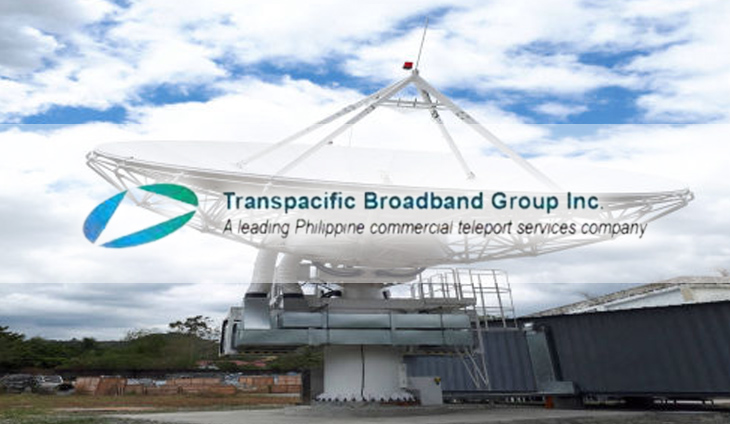 Businessman Arsenio Ng’s Transpacific Broadband Group International Inc. (TBGI) is crafting a five-year program for a private public partnership (PPP) with the government in a micro-satellite project which is seen to reduce the cost of satellite connectivity by half. In a stock exchange filing, TBGI said the micro-SAT technology is capable of providing 10 Gigabits […]