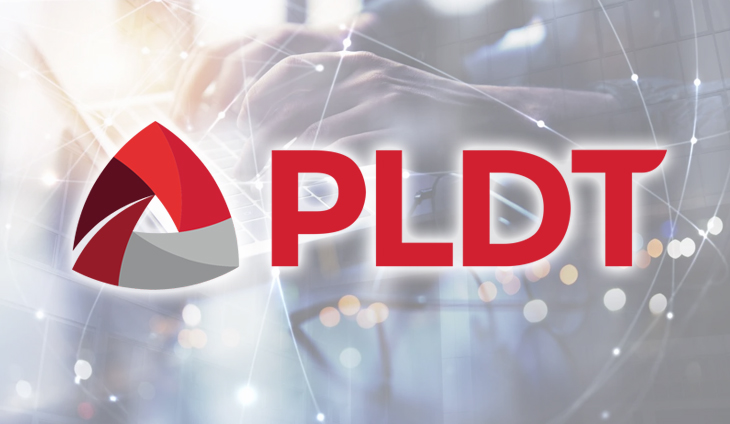 Telco giant PLDT Inc. will be tripling its international capacity with the activation of the US-Transpacific Jupiter cable system next month.

The Jupiter Cable system is a joint project of global providers including Amazon, Facebook, SoftBank, PCCW Global and NTT Communications spanning 14,000 kilometers from the US West Coast, Japan, and in Daet, Camarines Norte in the Philippines.

PLDT earlier announced a $136.7 million-investment for the project.

Jupiter’s activation by July is seen reinforcing PLDT’s lead among local carriers with the most number of Philippine-terminating cables.

PLDT said the project, which links the country to the landing station in Daet, Camarines Norte, will further enhance customer experience and greatly boost its extensive fiber network.

Aside from providing greater capacity in multiple Terabits per second to customers, it will provide cable diversity to ensure ability to re-route traffic in the event of undersea cable cuts.

Jupiter’s addition to PLDT’s network will further accelerate the ability of the telco’s enterprise customers to execute its digital transformation initiatives.

“Moreover, it will allow us to uplift the infrastructure we provide to BPOs to support their hyper-connectivity requirements, not only in Metro Manila but also in other parts of the country. Lastly, Jupiter will help us support and deliver more advanced digital services such as the increasing adoption of Cloud services and the roll out of 5G for the benefit of our customers,” Gendrano said.

Submarine fiber optic cables are among the most critical components of the internet’s infrastructure, as they serve as the global backbone connecting countries, carrying communications and enabling e-commerce.

Its international submarine cable network is set to expand further with the completion of two more major international cable systems namely Asia Direct Cable (ADC), and the APRICOT cable system in the next two years.