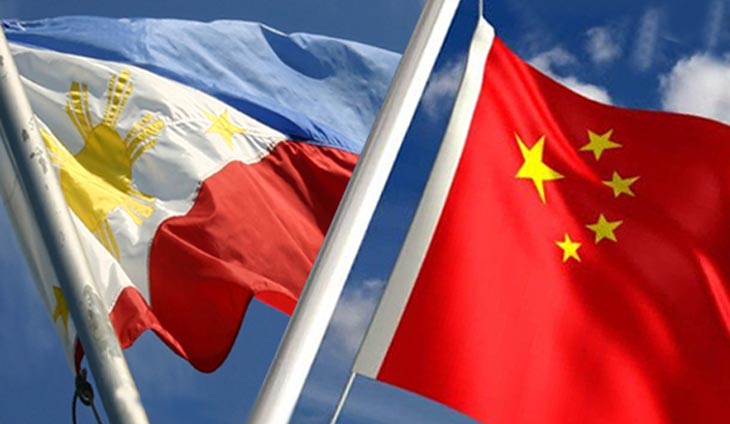 The Philippines said on Thursday it has terminated talks with China for a joint energy project in the South China Sea after President Rodrigo Duterte ordered an end to negotiations.

Manila signed an agreement with Beijing in 2018 to cooperate on oil and gas development as a way to benefit from the resources in the waterway while setting aside the territorial dispute.

Duterte, who has taken a softer approach to Beijing’s claims over most of the sea, allowed Philippine companies to resume drilling off the country in October 2020.

It was hoped that his decision to lift a 2014 moratorium would fast-track the talks with Beijing.

“I tried for three years to come to an agreement to facilitate exploration for and exploitation of oil and gas in the West Philippine Sea,” Philippine Foreign Minister Teodoro Locsin said in a statement.

“We got as far as it is constitutionally possible to go.”

Locsin said Duterte ordered the discussions to be “terminated completely”, without specifying when that happened.

“Three years on and we had not achieved our objective of developing oil and gas resources so critical for the Philippines — but not at the price of sovereignty; not even a particle of it,” Locsin said.

Manila has been locked in a dispute over areas of the South China Sea, almost all of which China insists it has exclusive rights to, rejecting a 2016 Hague ruling that its historical claims were without basis.

The Chinese embassy in Manila did not respond to a request for comment.

Locsin’s statement confirmed that the two sides had reached a deadlock, said Jay Batongbacal, director of the University of the Philippines’ Institute for Maritime Affairs and Law of the Sea.

Equity sharing should also favour the Philippines, he added.

Tensions between Manila and Beijing over the waterway have intensified in the final year of Duterte’s term in office.

Last month, Manila said it summoned a senior official of the Chinese embassy on April 13 to protest the harassment of a Taiwan marine research vessel with Filipino scientists on board by a Chinese coast guard ship. (AFP)