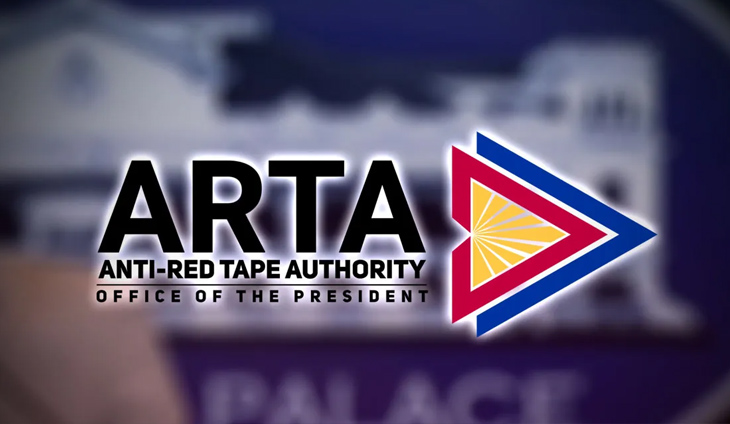 The Anti-Red Tape Authority (ARTA) has issued resolutions setting aside its decision on automatic approval of the applications of NOW Telecom and News and Entertainment Network Corp. with the National Telecommunications Commission (NTC). In separate resolutions shared by ARTA officer-in-charge Ernesto Perez, ARTA said the ball is now in the hands of NTC. “(T)he subject […] 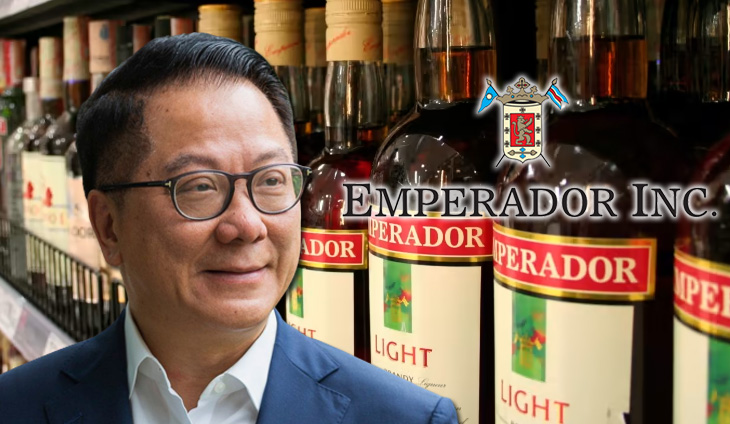 Global liquor maker Emperador Inc. of ultra bilyonaryo Andrew Tan has mandated investment banks for its planned dual listing on the Singapore Exchange (SGX). This after the company’s board approved the issuance of the introductory document to pursue a secondary listing by way of introduction on the main board of the Singapore Exchange Securities Trading […] 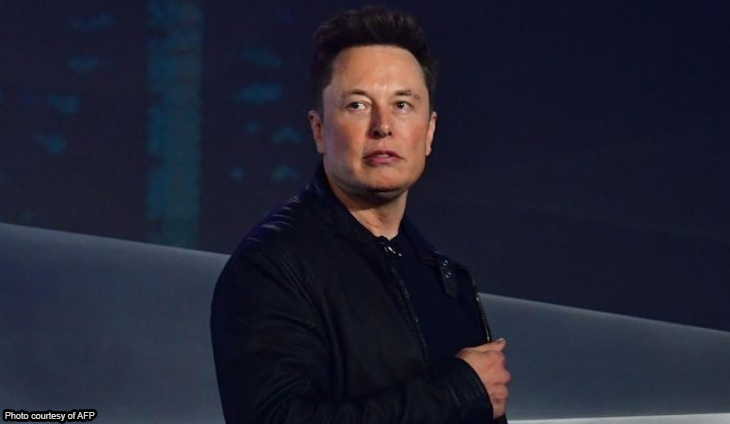 Business magnate Elon Musk said Tuesday that his $44 billion move to take over Twitter remained held up by “very significant” questions about the number of fake users on the social network. Musk was reluctant to talk about the deal when asked at the Qatar Economic Forum, saying it was a “sensitive” matter. “There are […] 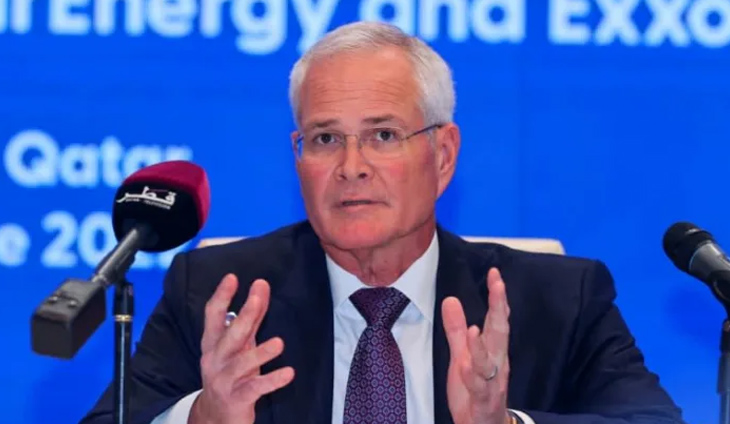 Consumers must be prepared to endure up to five years of turbulent oil markets, the head of ExxonMobil said Tuesday, citing under-investment and the coronavirus pandemic. Energy markets have been roiled by the Ukraine war as Russia has reduced some exports and faced sanctions while Europe has announced plans to wean itself off dependency on […]

Kellogg pops as it plans spin-off of legacy cereal business 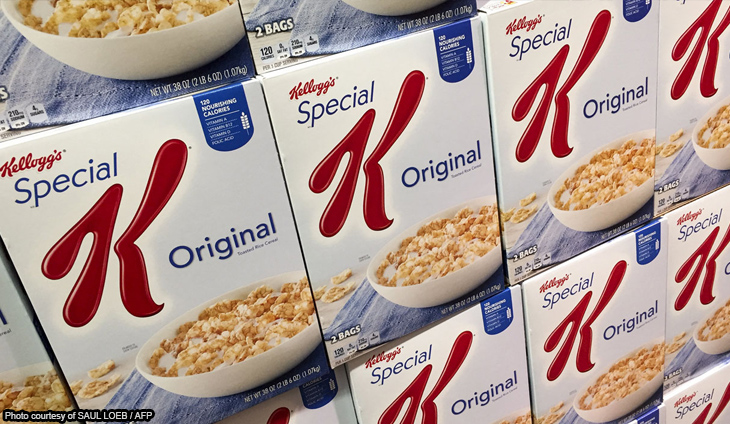 by John BIERS Iconic breakfast food brand Kellogg became the latest US corporate giant to announce a breakup, unveiling plans Tuesday to split into three companies in a move that lifted its share price. The company — known for such ubiquitous brands as Corn Flakes and Pop-Tarts — will spin off its North American cereal […]

American cereal giant Kellogg announced Tuesday it is splitting into three independent companies, sending the group’s shares up by eight percent in pre-market trading. One of the new firms will be focused on global snacks and North American frozen breakfasts, a second on cereal sales in North America and the Caribbean, and a third will […]

UK hit by biggest rail strike in over 30 years 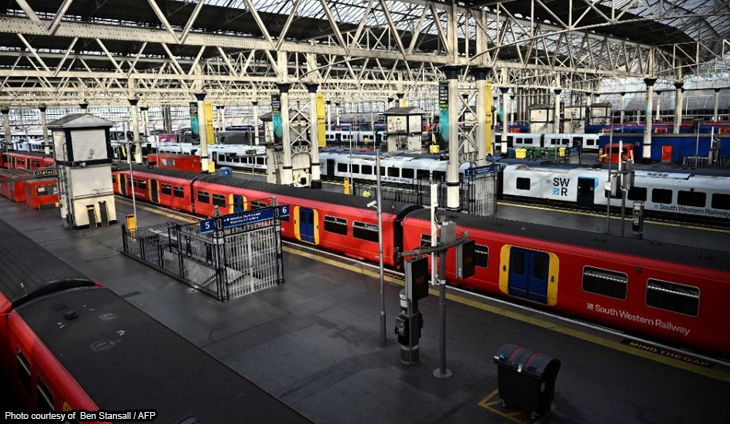 by Ben PERRY Rush-hour commuters in the UK faced chaos on Tuesday as railway workers launched the network’s biggest strike in more than three decades, forcing people to trek to work on foot, by bike, bus — or simply not bother at all. The RMT rail union argues the strikes are necessary as wages have […]

In Vienna, snails are slowly reclaiming their culinary fame 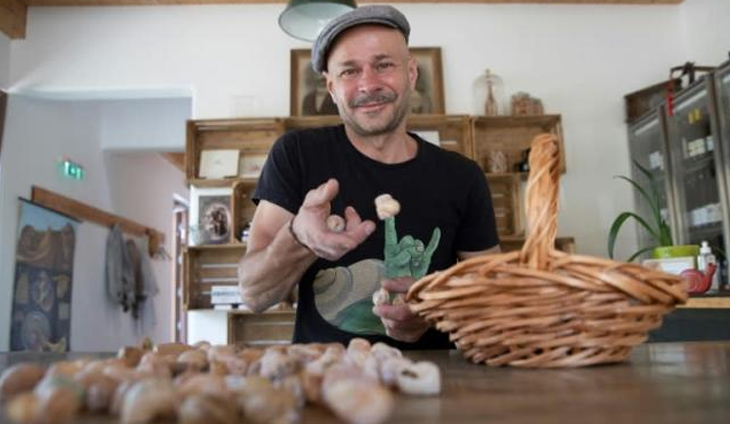 On the outskirts of Vienna, farmer Andreas Gugumuck tosses some extra cereal to thousands of snails inching over planks and lush greenery. Far from being pests, the slow-moving molluscs have become his main produce. “It started as a joke,” said 48-year-old Gugumuck, a former computer scientist who now raises more than 300,000 snails annually in […]

by Olga NEDBAEVA Sexy women’s underwear didn’t fare too well during the jogging-bottoms-and-pyjamas phase of the pandemic, but from the red carpet to lingerie shows, ultra-sultry intimate apparel is making a comeback — and is now much more visible. Rihanna helped set the mood with her radical approach to pregnancy fashion — sporting a transparent […] 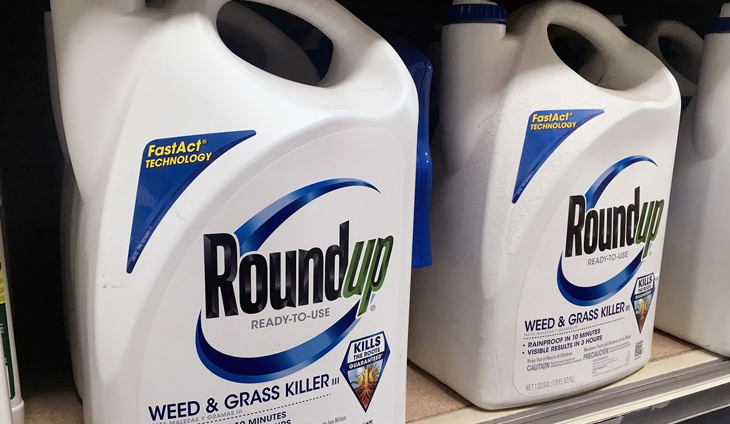 The US Supreme Court on Tuesday declined to hear a bid from Bayer-owned Monsanto that aimed to challenge thousands of lawsuits claiming its weedkiller Roundup causes cancer, a potentially costly ruling. The high court did not explain its decision, which left intact a $25 million ruling in favor of a California man who alleged he […]