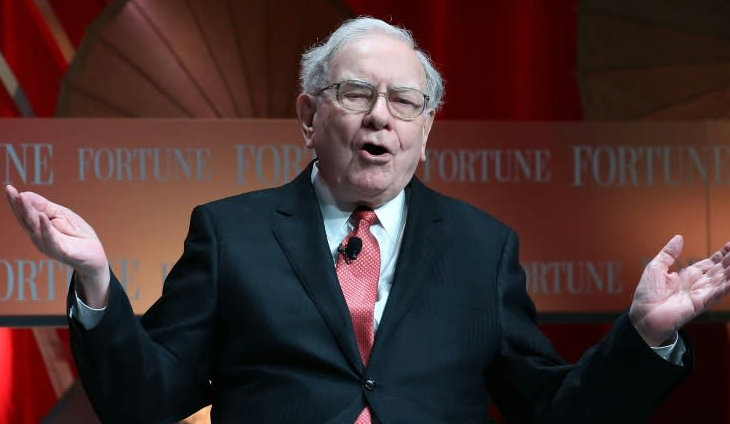 Talk about an expensive date: a mystery bidder will be spending a record $19 million for the right to have lunch with legendary American investment guru Warren Buffett.

That whopping bid, announced by eBay, came in the 21st — and last — such charity luncheon with the aging multibillionaire, who is chairman and CEO of Berkshire Hathaway.

Bidding on the eBay website opened last Sunday at a modest $25,000. But it shot up rapidly as rival bidders tried to outdo one another, finally ending Friday at a total of just over $19 million.

The auction — held annually, though canceled by Covid-19 concerns for the past two years — raises funds for Glide, which fights poverty in San Francisco. It distributes food to the homeless and helps them find shelter, medical assistance and training.

San Francisco, a place of income extremes, has struggled for years with a large homeless population.

This year’s still-anonymous winner of the charity auction “has not only made history, but will spend an unforgettable afternoon with American legend Warren Buffett at a private lunch with up to seven guests at Smith & Wollensky Steakhouse in New York City,” said an announcement posted by eBay.

The last pre-pandemic auction was won by Justin Sun, an American entrepreneur active in cryptocurrencies, who spent $4.6 million for the right to dine with Buffett, an outspoken critic of bitcoin.

The eBay statement quoted the 91-year-old Buffett — revered throughout the investment community as the “Oracle of Omaha” — as saying he had “met a lot of interesting people all over the world” through the auctions.

“The one universal characteristic,” he added, “is that they feel the money is going to be put to very good uses.”

Buffett’s net worth was estimated in March at $117 billion, according to Forbes.com.

He joined Bill and Malinda Gates in forming a group of the ultra-wealthy who have vowed to give away half their fortunes. Buffett is estimated to have already donated some $48 billion.

PrevPreviousThe battle to build a child-friendly metaverse
NextBitcoin plunges below $20,000Next 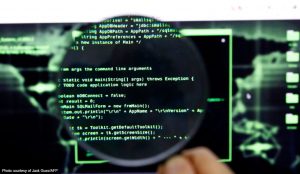 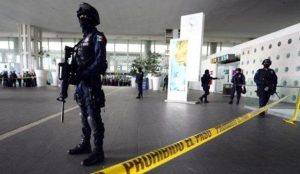 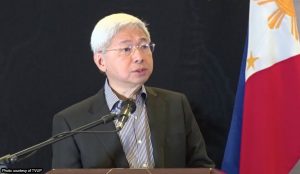 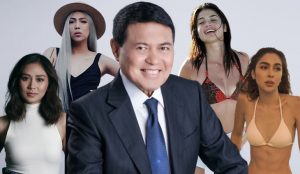 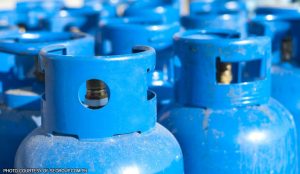 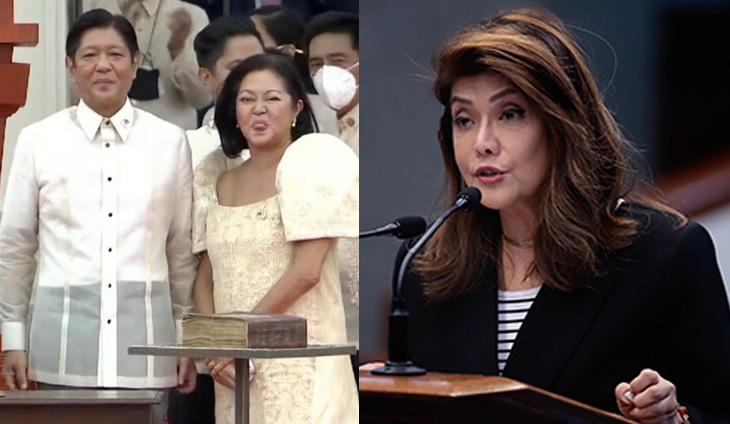