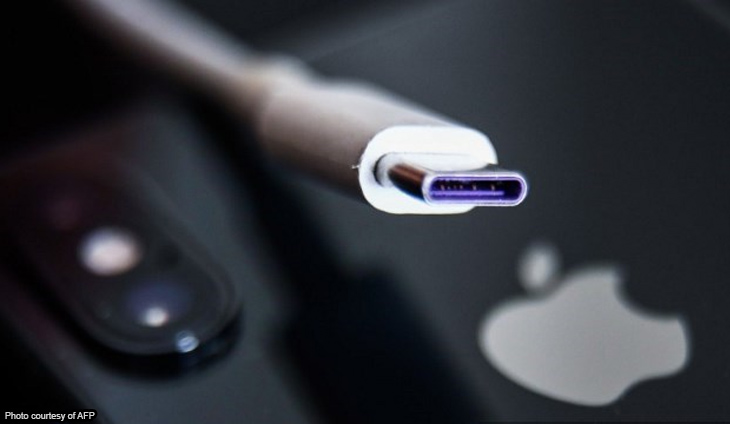 by Alex PIGMAN European officials on Tuesday agreed the text of a proposed EU law imposing a standard charger for smartphones, tablets and laptops sold in the bloc, in a blow to Apple. EU member states and MEPs believe a standard cable for all devices will cut back on electronic waste, but iPhone juggernaut Apple […]

The Guptas: A family at the heart of South Africa’s graft woes 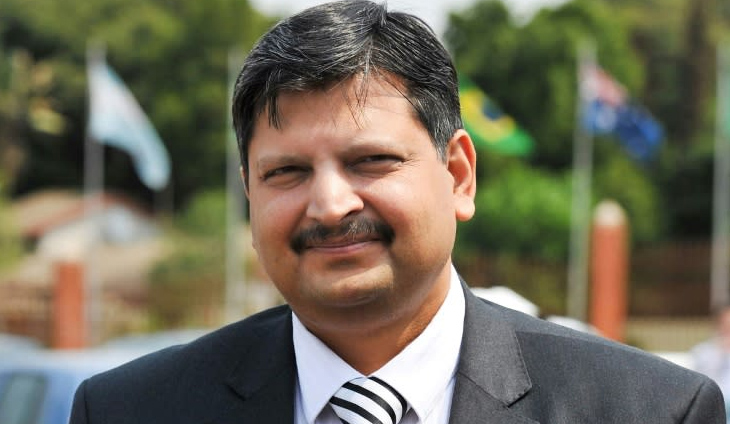 Two Indian-born businessmen brothers have been arrested in Dubai and face extradition to South Africa where they allegedly plundered state resources with the aid of ex-president Jacob Zuma. A judiciary inquiry report into the corruption known as “state capture” concluded that the Guptas’ relationship with Zuma formed the nexus of state corruption. Here are some […] 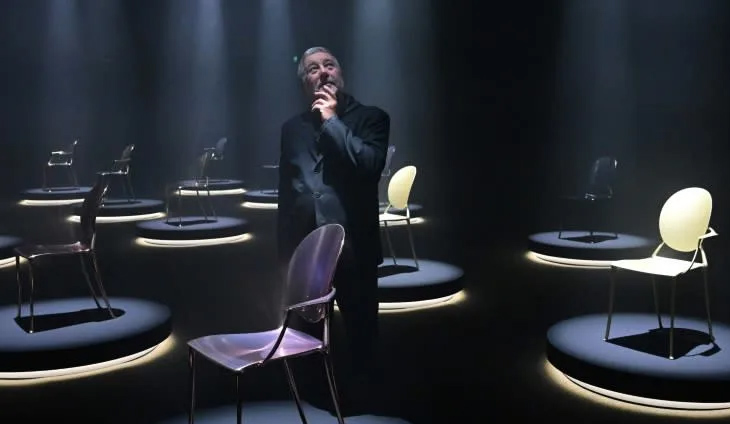 by Brigitte HAGEMANN Philippe Starck made his name making everyday objects extraordinary, but the French designer and architect believes the “dematerialisation” of modern life will soon make such talents redundant. “What is the future of design? Well, there isn’t one, because you must understand that everything has a birth, a life and a death and […] 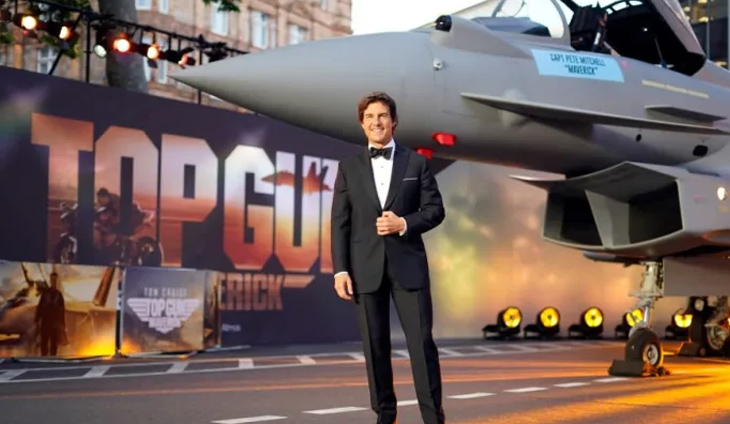 The heirs of an author whose article inspired the 1986 film “Top Gun” have sued Paramount Pictures for copyright infringement, according to court documents. Three decades after the blockbuster original, which was based on Ehud Yonay’s 1983 magazine article “Top Guns”, Paramount released a sequel last month that has topped North America’s box office. In […] 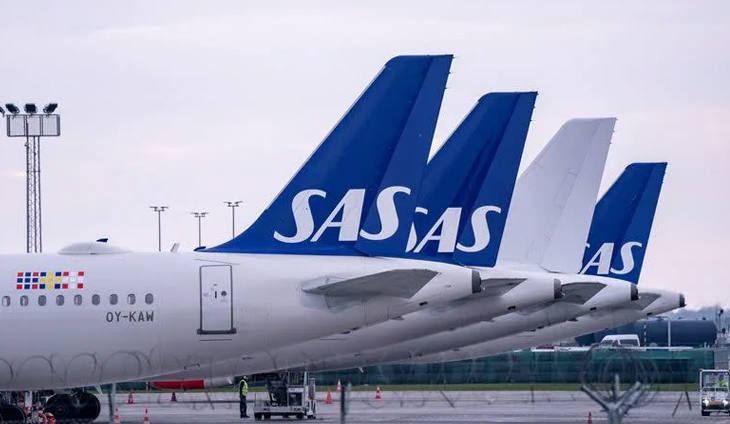 The Swedish government will not inject more capital into struggling Scandinavian airline SAS, the country’s industry minister said Tuesday. The announcement came a week after SAS said it was seeking to raise 9.5 billion kronor ($968 million) in new capital. “Given the government’s mandate to reduce its stake (in SAS), we say no to an […] 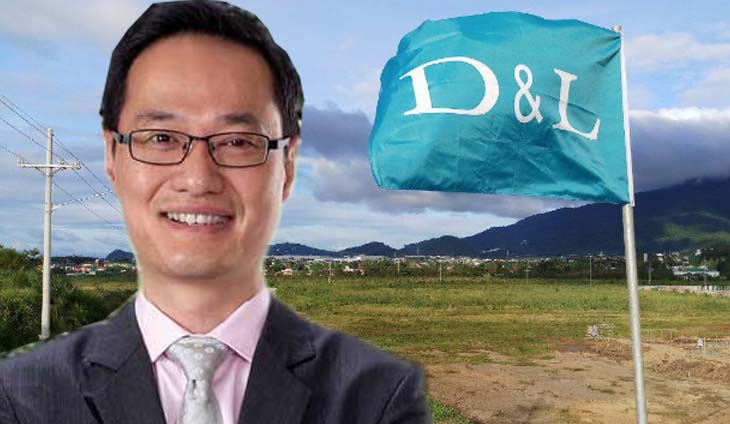 Food ingredients and plastics manufacturer D&L Industries of the Lao family sees the recovery in the domestic economy and the continued easing of restrictions benefiting its business for the rest of the year. In a virtual press briefing Monday, D&L president and CEO Alvin Lao said that in terms of economic activity, the second quarter […] 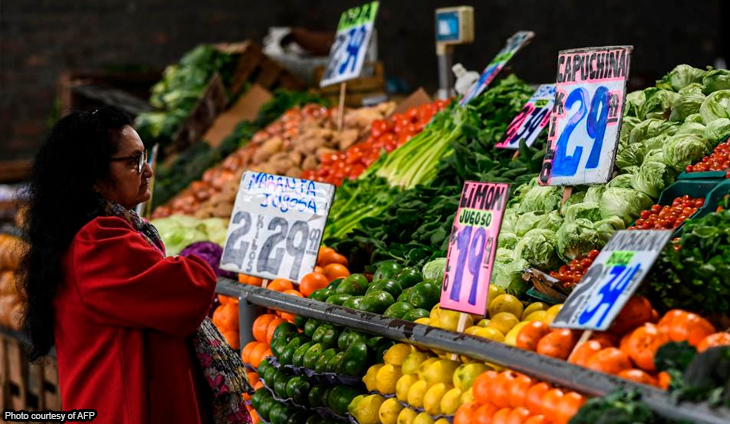 Spain’s government on Tuesday adopted a draft bill aimed at reducing food waste by introducing fines for restaurants and supermarkets who bin leftovers, similar to existing legislation in France and Italy. “This is a pioneering legal instrument to prevent wastefulness” in the food chain, from producers to consumers, which leads to financial losses and impacts […] 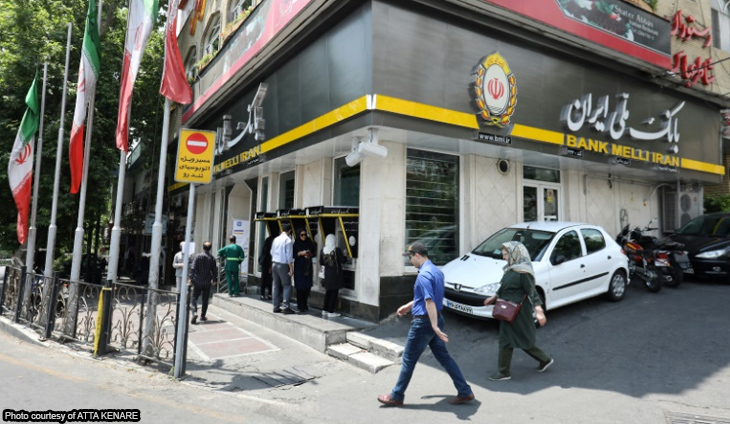 Thieves broke into more than 160 safe boxes at a branch of Iran’s biggest bank and made off with the contents, the bank said on Tuesday. State-owned Bank Melli said on its website that 168 rented safe boxes had been broken into at the branch, one of its most important. Neither the bank nor police […] 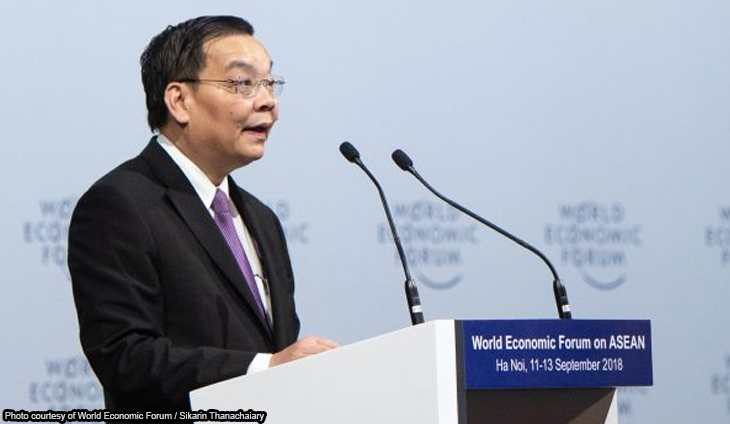 Vietnam’s police have arrested the health minister and Hanoi mayor following accusations they were involved in a $170 million coronavirus test-kit scandal, the public security ministry said Tuesday. The arrests come as the Communist nation ramps up an anti-corruption drive in the wake of the Viet A scandal, in which officials were bribed to supply […] 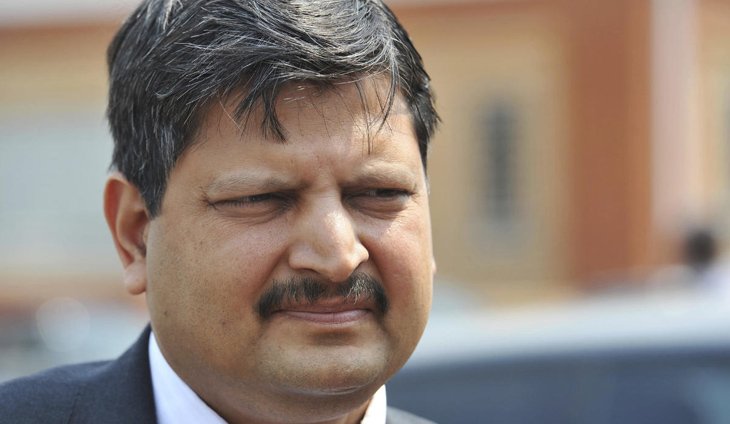 by Susan NJANJI Two Indian-born brothers who allegedly wove a web of corruption across South Africa have been arrested in Dubai and face extradition, in a landmark step in Pretoria’s anti-graft fight. Dubai police confirmed Tuesday they had arrested Atul and Rajesh Gupta after receiving a so-called red notice from Interpol, and were coordinating with […]