Saudi billionaire prince to sell 17% of firm to sovereign fund 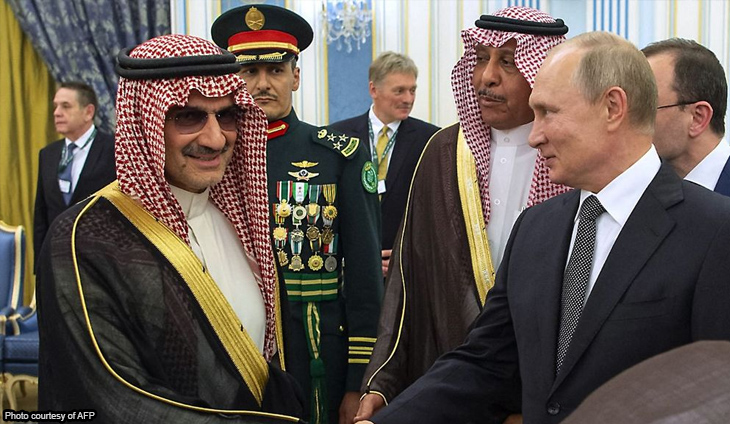 A Saudi billionaire detained in a 2017 anti-graft crackdown is to sell a 16.87-percent stake of his company to a sovereign wealth fund run by the kingdom’s crown prince, a statement said Sunday. The sale by Prince Al-Waleed bin Talal of 625 million shares of the Riyadh-headquartered Kingdom Holding Company is worth roughly $1.5 billion, […] 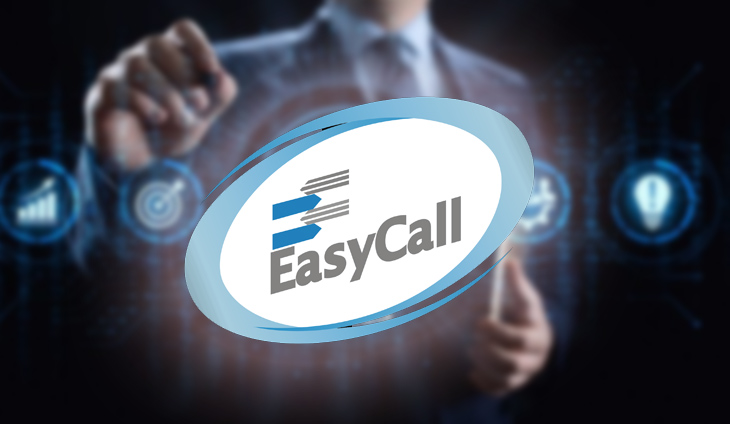 EasyCall Communications Philippines, a former paging powerhouse owned by the Delgao family, ramped up efforts to bring reliable and efficient digital solutions with the acquisition of information technology company Transnational E-Business Solutions Inc. (TESI) early this year. Aside from strengthening its bid to expand its reach in the country’s growing digital landscape, Easycall said the […]

Poorer side of the Aranetas: Incoming First Lady Liza Marcos may finally get her payback after getting scorned for decades by in-laws Imelda, Imee 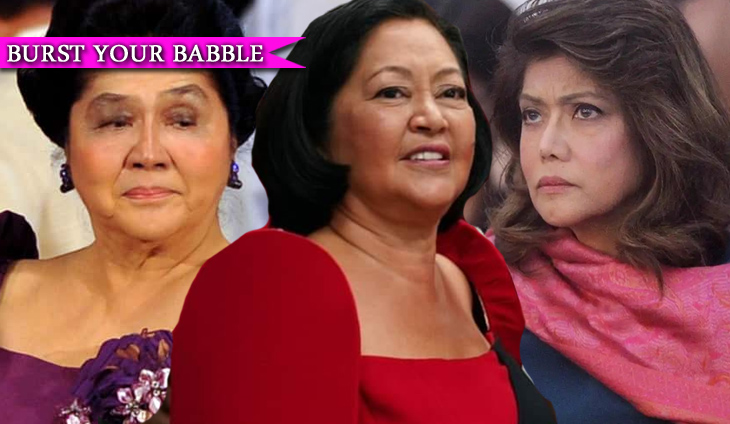 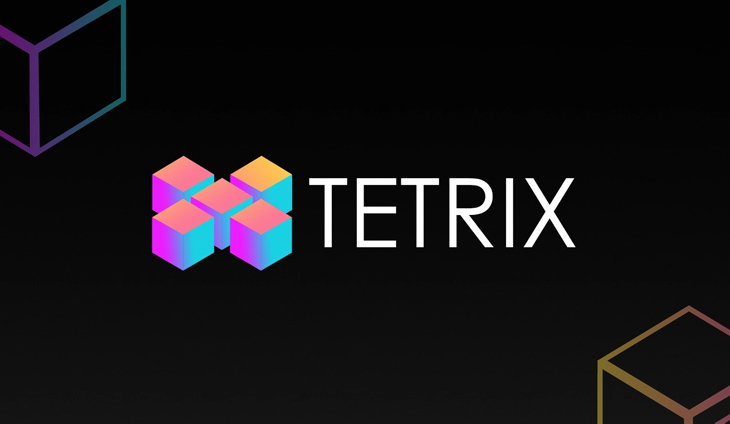 Filipino-made interconnected ecosystem Tetrix Network is introducing a crypto wallet that allows users to store, manage, and exchange various cryptocurrencies and digital assets in one simple browser extension. Called “Pitaka,” the crypto wallet enables users to hold various cryptocurrencies, allowing them to make transactions to any blockchain address. It also provides users with an entry […] 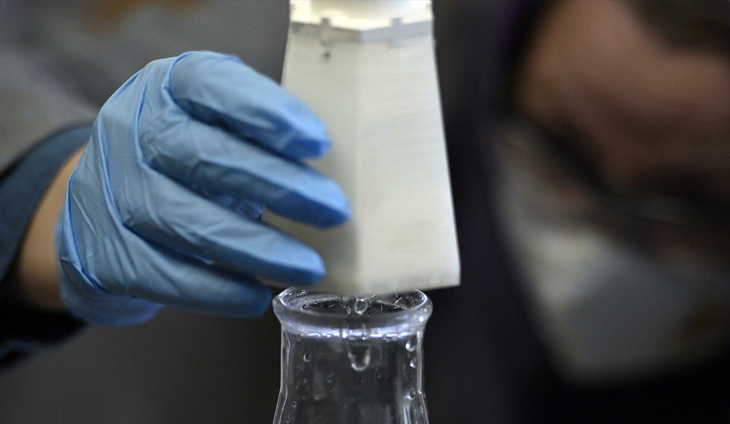 When the pandemic forced schools into remote learning, Washington-area science teacher Rebecca Bushway set her students an ambitious task: design and build a low-cost lead filter that fixes to faucets and removes the toxic metal. Using 3D printing and high-school level chemistry, the team now has a working prototype — a three-inch (7.5 centimeter) tall […] 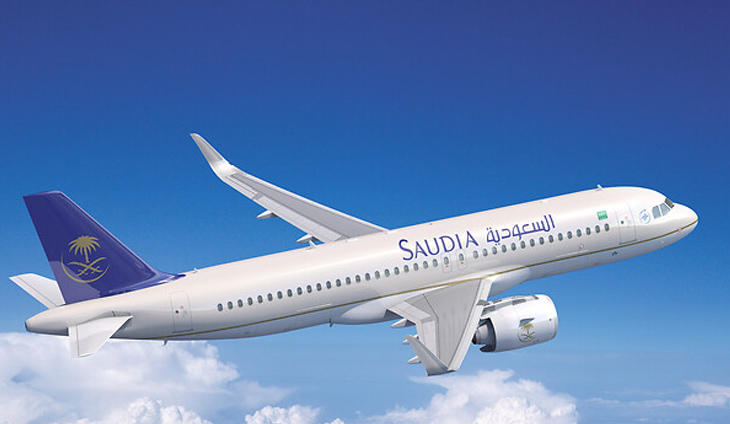 An airline in Saudi Arabia has completed the country’s first flight with an all-female crew, officials said Saturday, framing it as a milestone for women’s empowerment in the conservative kingdom. The flight operated by flyadeal, budget subsidiary of flag carrier Saudia, was from the capital Riyadh to the Red Sea coastal city of Jeddah on […] 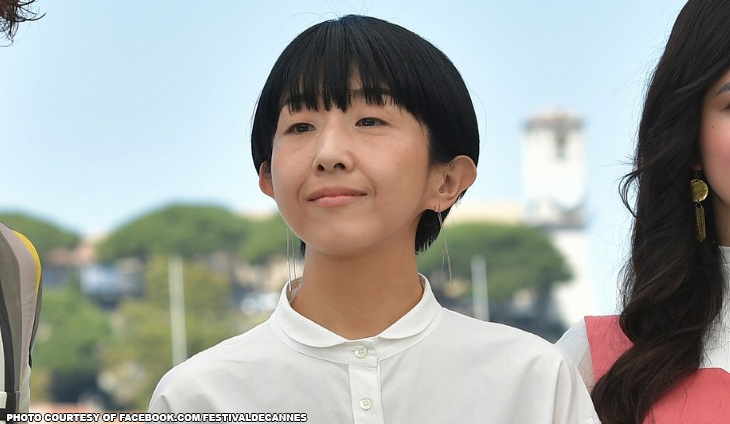 A Japanese film-maker is shaking Cannes film audiences to the core with a dystopian vision of her country in which old people agree to be euthanised to solve the challenge of a rapidly ageing population. “Plan 75” by Japanese director and writer Chie Hayakawa is based on a very real problem. Japan is the most […]

NLEX to finish Connector Espana in second half 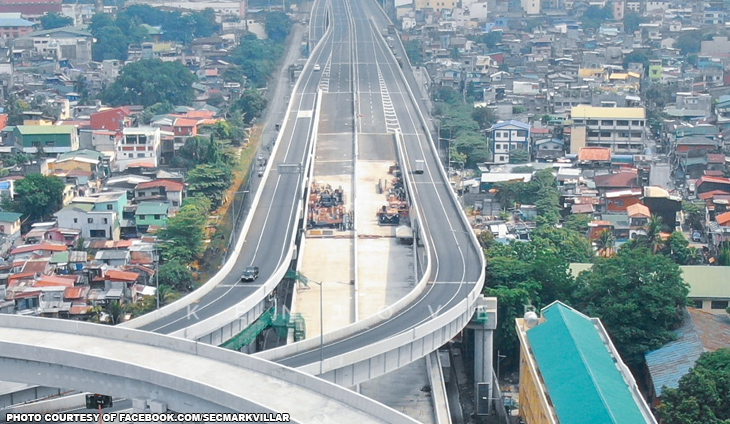 NLEX Corp. is looking to finish within the year the first five kilometer section of an elevated expressway that aims to connect the North Luzon Expressway (NLEX) and the South Luzon Expressway (SLEX). The España Section between Caloocan and España interchanges is now 70 percent complete and is scheduled to be finished by the second […] 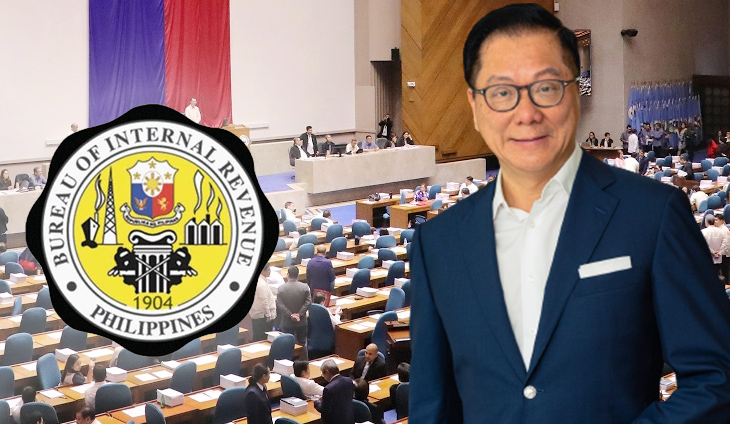 Ultra bilyonaryo Andrew Tan has been invited to a congressional investigation Monday (May 23) to set the record straight on the Bureau of Internal Revenue’s (BIR) publicized but aborted plan to raid a Megaworld property. The House Ways and Means committee has set the hearing for 8:30 a.m. Apart from Tan, the panel also invited […]

Five people, including four members of the same family, were killed in a tourist plane crash in the French Alps on Saturday, rescue services said. The accident happened in the afternoon shortly after take-off from the Versoud airfield near Grenoble in southeast France, for what should have been a half-hour flight. Eye-witnesses to the crash […]