GMA earnings inch up 5% to P2.1B with political ads boosting revenues in Q1 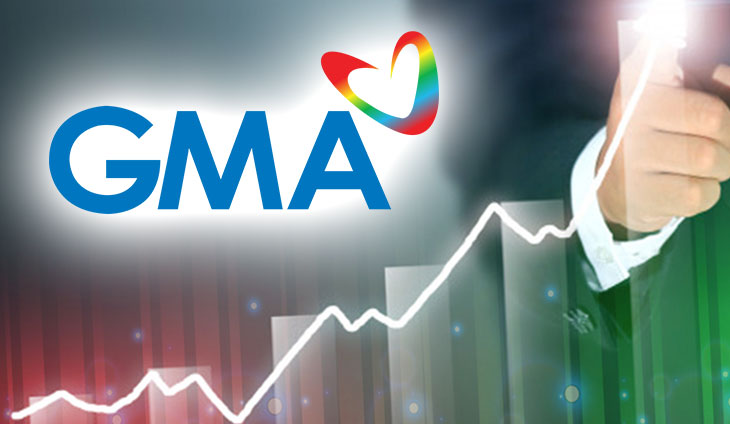 GMA Network (GMA7) led by bilyonaryo Felipe Gozon fattened its bottom line in the first three months this year as it generated more than a P1 billion election-related revenues. GMA7 profit increased by five percent year on year to P2.128 billion in the first quarter of 2021 as all airtime-revenue generating platforms outperformed last year’s […] 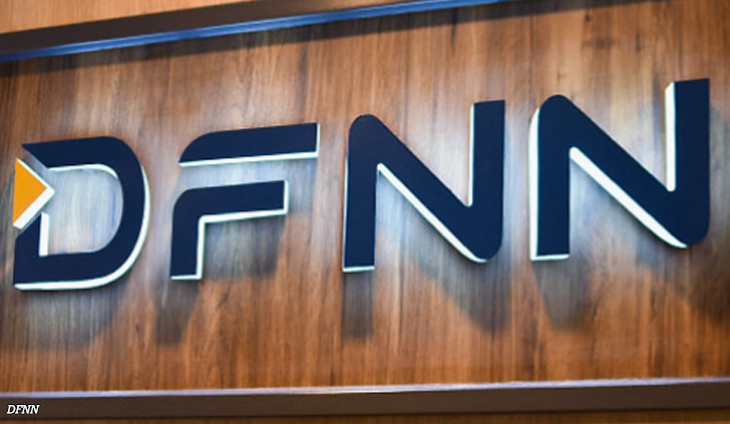 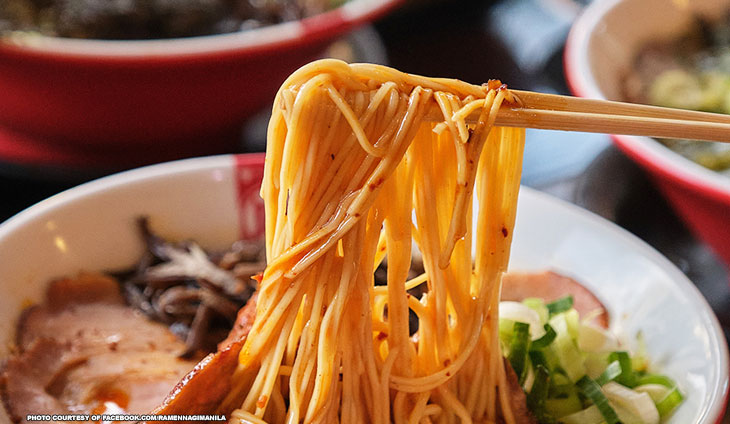 With the cooler weather giving us a break from the scorching heat of summer, the perfect opportunity to enjoy a tasty bowl of ramen is upon us. Make sure to order a limited edition bowl of grass fed Bolzico Beef Sukiyaki King with rich tonkatsu broth mixed with special Sukiyaki sauce. To complete the experience, […]

Vikings’ graduation treat ends on May 30 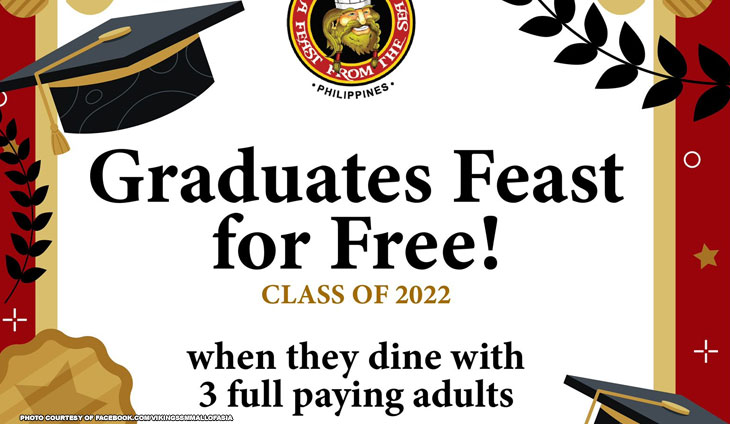 Celebrate a milestone in your life by getting a treat from buffet specialist Vikings. Graduates of batch 2022 will get to eat for free at any of their branches provided that the graduate is accompanied by three full-paying customers. All they need to do is to present any of these proof of graduation — Diploma, […] 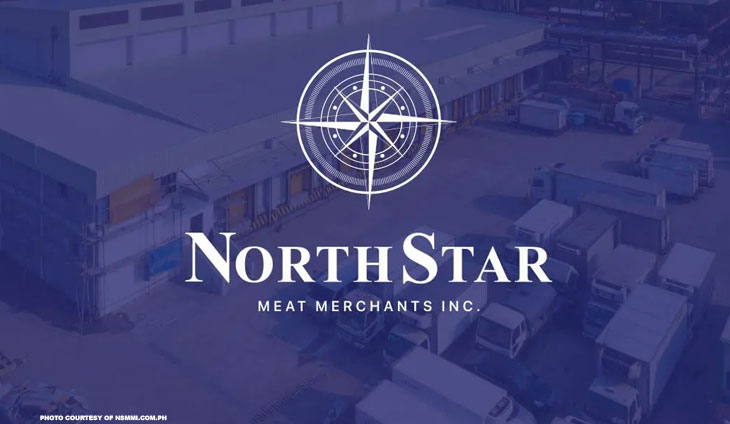 The Securities and Exchange Commission has approved the P4.5 billion initial public offering (IPO) of retailer North Star Meat Merchants Inc. North Star Meat, headed by its president Anthony Ng, will offer to the public up to 360 million common shares at a maximum price of P10 per share. The offer will also include two […] 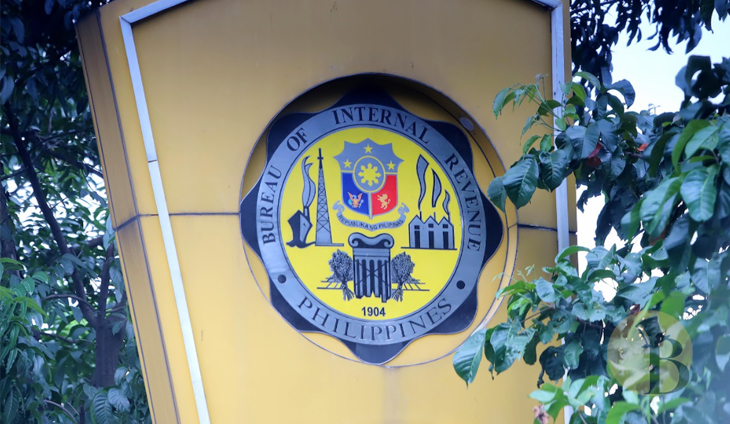 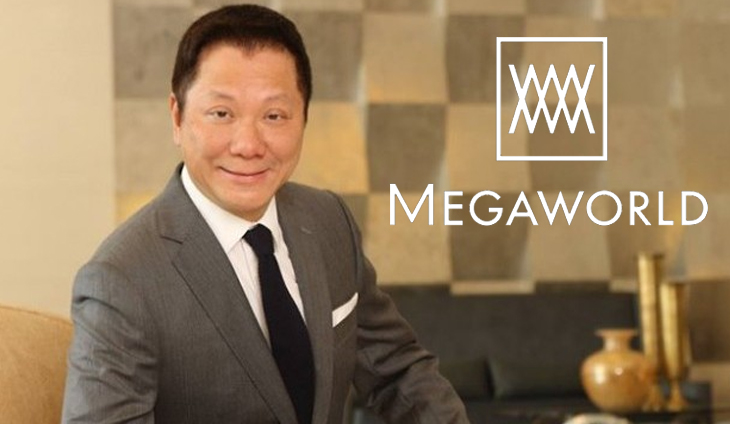 Integrated property developer Megaworld Corp. of ultra bilyonaryo Andrew Tan is facing possible closure unless it settles its issue with the Bureau of Internal Revenue. The country’s tax collection agency has requested the media to cover its briefing on the issuance of closure order against Megaworld, scheduled tomorrow (May 18) at 7:30 a.m. The briefing […] 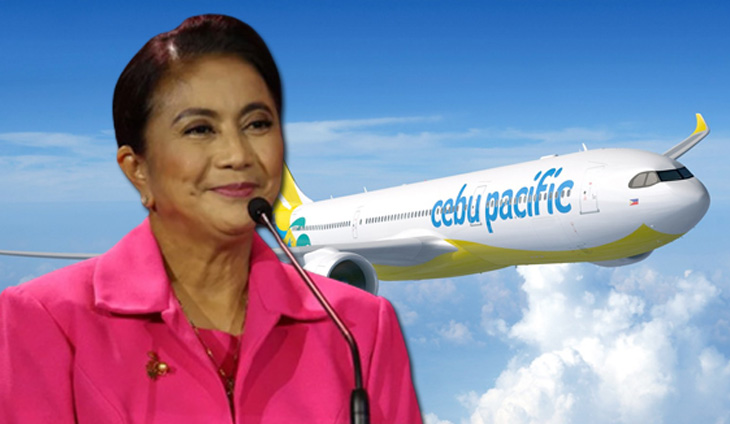 An executive of Cebu Pacific Air apologized publicly to Vice President Leni Robredo after a pilot accused her of causing the diversion of several flights from Manila at the height of the campaign season. Vice President for Flight Operations Capt. Sam Avila assumed command responsibility for the post made by pilot Van Raño in a […]

Road to recovery: Lopez family slashed ABS-CBN losses by more than half to P5.7B in 2021 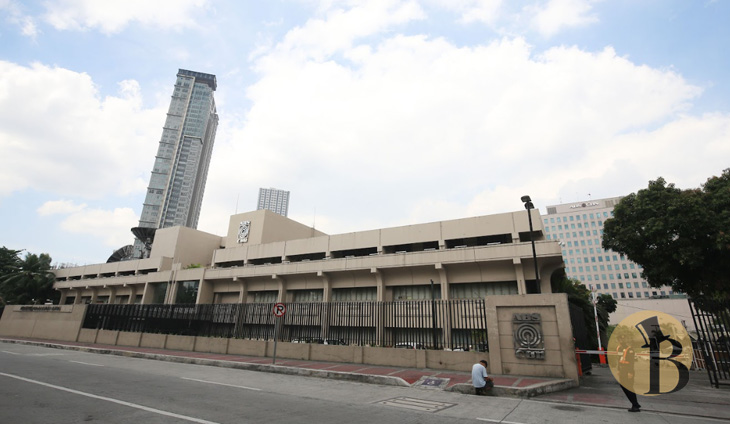 ABS-CBN Broadcasting Corp. of the Lopez family is still hurting from the loss of its television franchise but it has managed to slow down the bleeding and even managed to show positive EBITDA. ABS-CBN reported a net loss of P5.67 ‎billion in 2021, down 58.1 percent from P13.531 billion in 2020. The former media giant […] 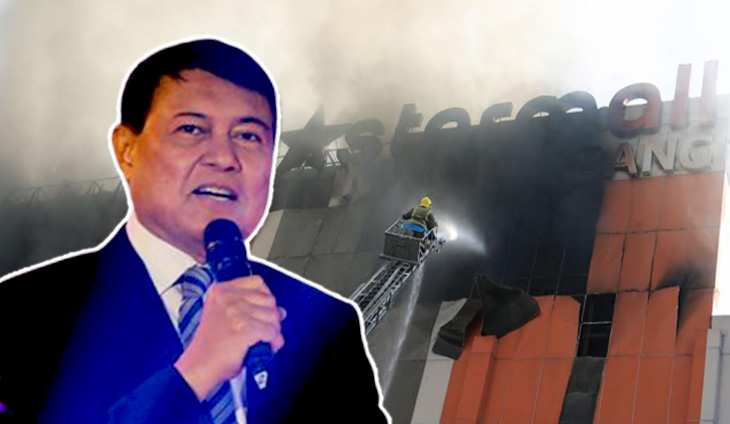 Home improvement retailer All Home suffered a net loss of P27.9 million in the first quarter, a reversal of the P344.2 million profit reported in the same period last year. The first quarter result was weighed down by lower sales due to a decline in foot traffic as well as losses due to a fire […]