Food and plastic input manufacturer D&L Industries reported a net income of P2.6 billion last year, soaring past pre-pandemic levels on the back of robust exports. D&L’s 2021 profit was 31 percent higher than the previous year as export sales surged 62 percent to a record P10.2 billion on strong demand for coconut-based products. Exports […]

Europe cost of living to spiral as Ukraine war drags on: Lagarde 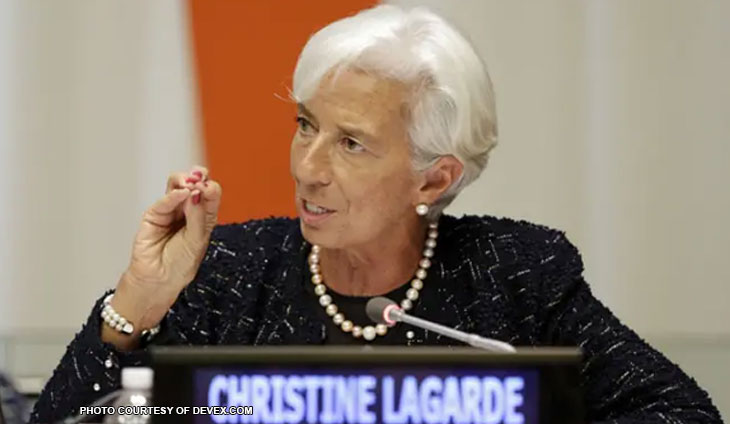 European Central Bank chief Christine Lagarde warned Wednesday that a prolonged conflict in Ukraine would keep energy prices and the cost of living for Europeans spiralling. During a visit to Cyprus, Lagarde said Russia’s invasion of Ukraine last month had brought “considerable uncertainty” to the outlook for European Union economies. The ECB boss said the […] 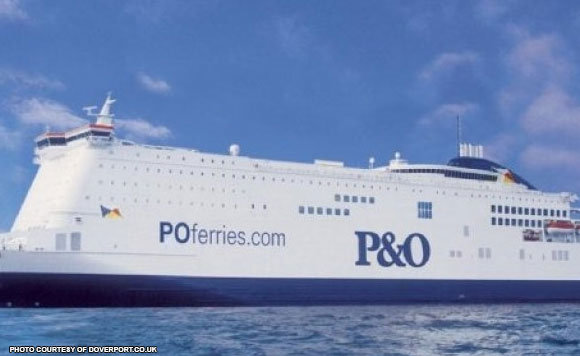 by Roland JACKSON / Joe JACKSON The UK government said Wednesday it wants a minimum European wage for maritime workers, after P&O Ferries sacked almost 800 seafarers to replace them with cheaper agency workers. Transport Secretary Grant Shapps told parliament that collaboration was needed as the government looks to manage the fallout from P&O’s […]

Union Bank of the Philippines, the banking arm of the Aboitiz family, plans to raise as much as P40 billion from the issuance of shares to existing shareholders to partly finance the acquisition of Citigroup’s consumer banking business in the country. The Philippine Stock Exchange has approved Unionbank’s listing of up to 800 million common […] 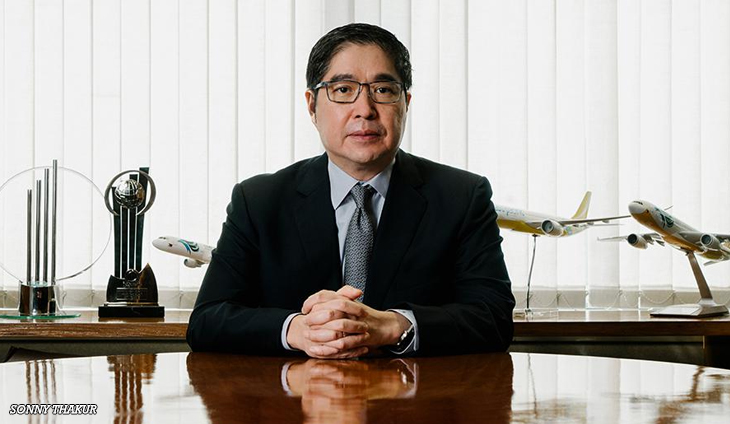 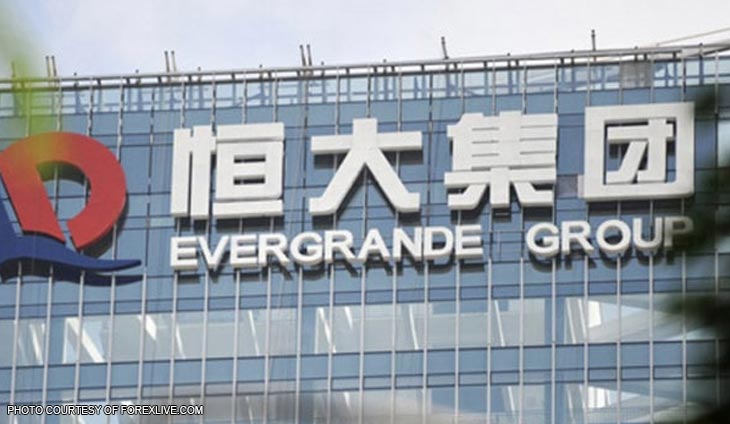 Troubled Chinese developer Evergrande on Wednesday said it will sell its stake in an incomplete development near Shanghai for $575 million as it scrambles to find cash to pay its mammoth debts. The real estate giant is drowning in $300 billion of liabilities, and has struggled to repay bondholders and investors after a clampdown by […] 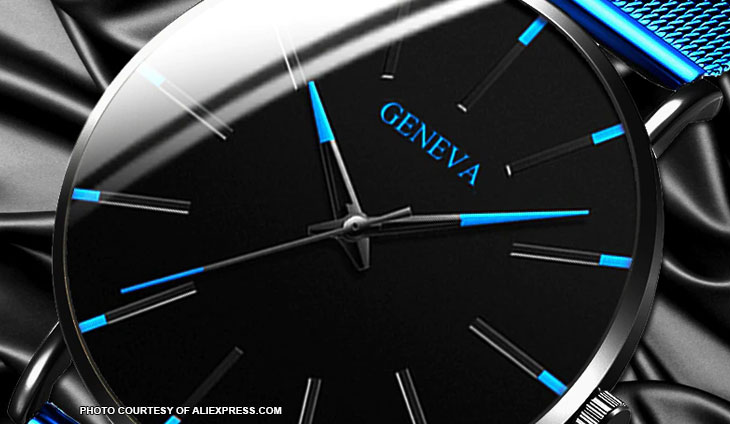 Switzerland’s top luxury watch fair will resurface this week in Geneva after two years of pandemic-induced virtual shows, but Ukraine’s raging conflict and Covid lockdowns in China could dampen the mood. The Watches and Wonders show, taking place from Wednesday until April 5, will this year see 38 of the biggest high-end watch brands, including […]

Spanish inflation has surged to a near 37-year high due to soaring energy prices following Russia’s invasion of Ukraine, official data showed Wednesday, adding pressure on the government. The rate jumped to 9.8 percent in March from 7.6 percent in February, its highest level since May 1985, according to a preliminary estimate from national statistics […]

Marta Ortega, the heiress taking the reins of Zara 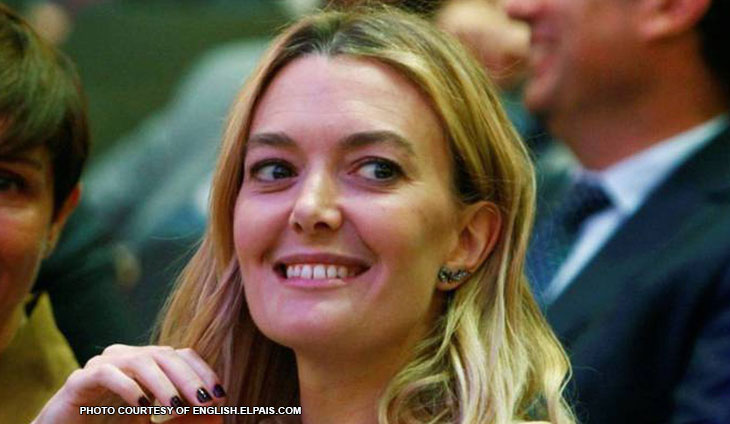 Marta Ortega, whose father founded Zara-owner Inditex, will become the world’s most powerful woman in the ready-to-wear sector when she takes the reins of the company on Friday. Described as discreet and reserved, the 38-year-old has long been expected to one day take over the world’s biggest fashion retailer ahead of Sweden’s H&M, with roughly […] 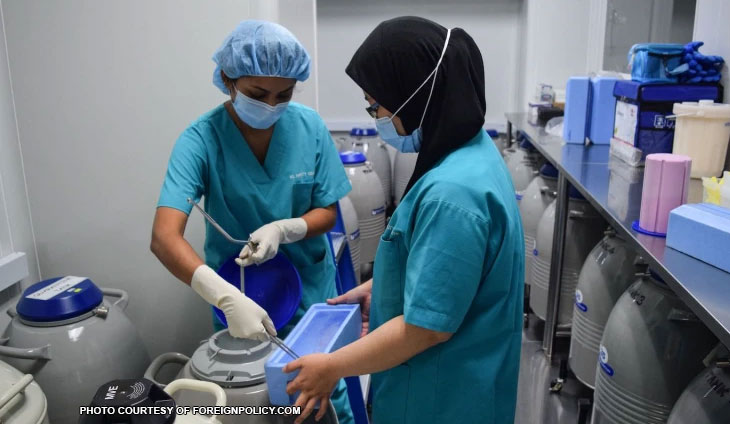 Singapore has proposed lifting a long-standing ban on women freezing their eggs to have children in later life but campaigners Wednesday criticised the policy as not going far enough. The work-obsessed city-state has long battled low fertility rates but with little success. Last year the rate stood at 1.12 babies per woman, compared to a […]