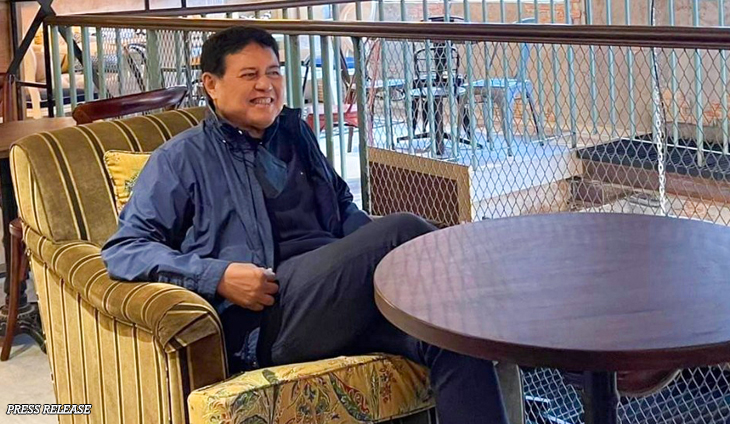 Inspired by The Beatles’ popular song, When I am SixtyFour, the Villar Group welcomes everyone to Sixty Four, a retro-themed bistro located at Evia Lifestyle Center inDaang- Hari, Las Piñas City. 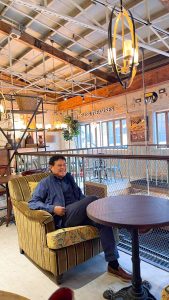 (Photo caption:  Villar Group chairman Manny Villar welcomes the New Year with additional and Intagrammable concept stores under the AllValue chain.   Villar is shown in the photo enjoying his time at the newly-opened, SixtyFour, in Evia Lifetyle Center in Daang-Hari, Las Piñas.) 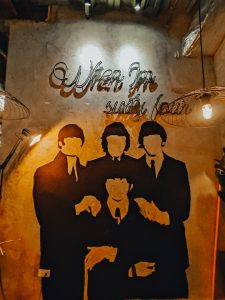 One of the latest creations of AllValue Chairman Manny Villar,SixtyFouris an homage to the charm and joie de vivre of the magical decade, which gave us Ali, the historical man’s first moon landing, and of course, John, Paul, Ringo and George—the timeless and legendary Beatles. 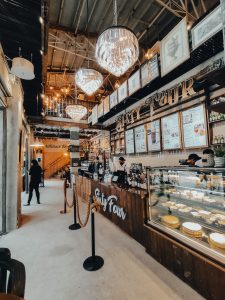 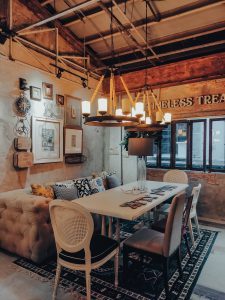 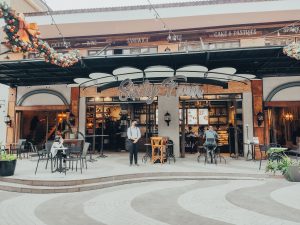 The newest retro-themed café and bistro is done in vintage fashion, with each nook and corner packedwith a story to tell.

From the moment you enter Sixty Four, you are treated to a generous spirit of nostalgia borne of memories—both the world’s and your own.

As a cafe created to revisit the past, and make new memories – both real and magical, Sixty Four’s well-appointed interiors go hand in hand with appetizing delights and true to AllValue fashion: great coffee. And as it is always 5:30 in the afternoon somewhere in the world, Sixty Four also offers cocktails round the clock.

Sixty Four is open daily, from 9:00 am to 10:30 pm Monday to Thursday, and 9:00 am to 11:30pm from Friday to Sunday. Sixty Four is located at Evia Lifestyle Center. The management strictly implements health protocols, and encourages everybody to present their vaccination cards during their visit.