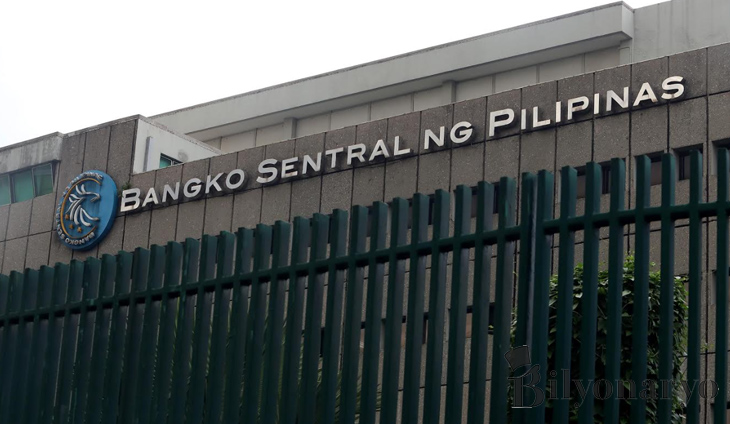 The Bangko Sentral ng Pilipinas (BSP) is seen jacking up key interest rates by 150 basis points over the next two years amid the Federal Reserve’s aggressive tightening. Fitch Solutions Country Risk & Industry Research expects the BSP’s Monetary Board to deliver an aggressive rate hike of 75 basis points this year and another 75 […]

We got this! TG Limcaoco confident economy will bounce back from stricter quarantine protocols 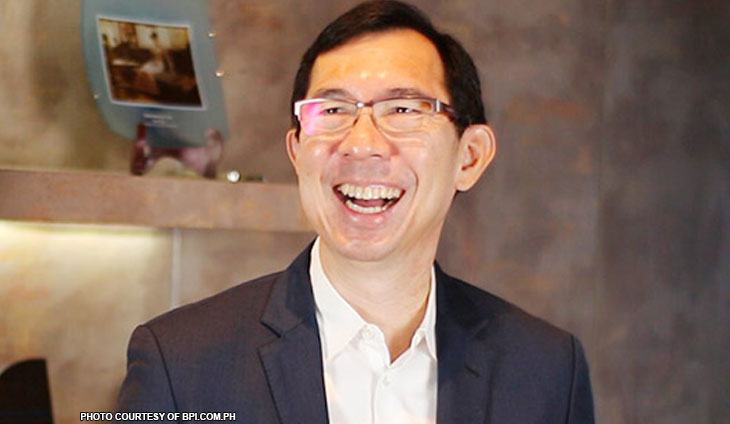 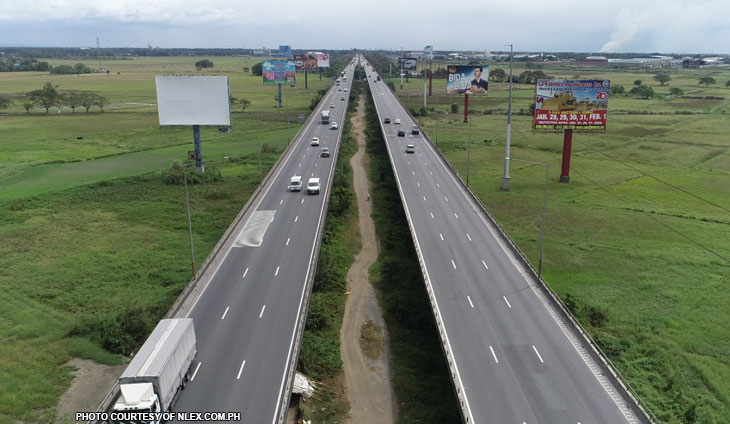 NLEX Corp. is set to start the slab link upgrade for the Candaba viaduct northbound lane as part of efforts to ensure the safety of its motorists. The rehabilitation, which will be done in six months, involves the replacement of 13 priority link slabs of the five-kilometer road network between Pampanga and Bulacan. “Whether it […] 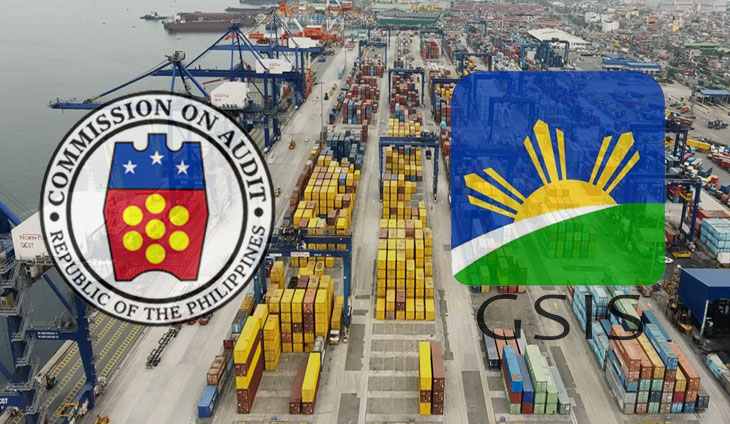 The Commission on Audit is urging the Government Service and Insurance System (GSIS) to derecognize the Manila International Port Terminal Inc. (MIPTI) from its accounts because it neither controls nor gets rental from the country’s busiest port. In its latest annual audit report on GSIS, COA said the Philippine Ports Authority (PPA) has controlled and […] 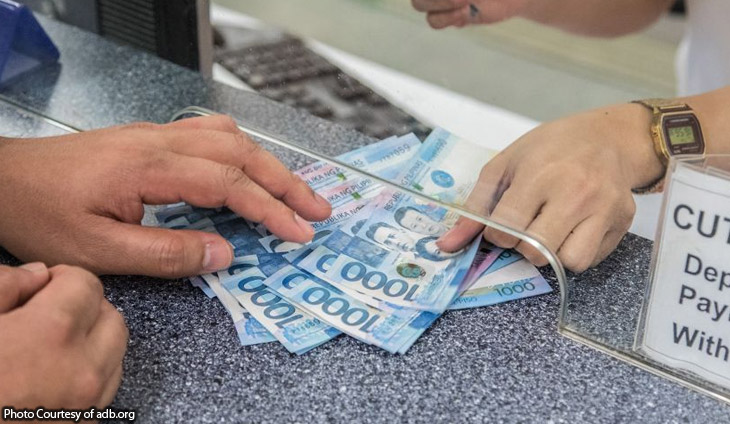 Filipinos abroad continued to send home more money to their loved ones in the Philippines ahead of the Christmas and New Year holidays, data from the Bangko Sentral ng Pilipinas (BSP) showed. Remittances from overseas Filipino workers (OFWs) climbed for 10 straight months, rising by 4.8 percent to $2.77 billion in November last year. The […]

Venezuela: the decline of an oil giant in crisis 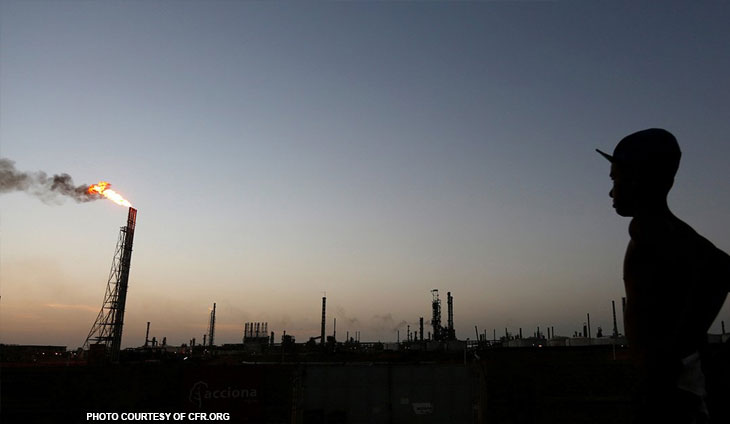 Leaks, rusted pipes, pieces of broken equipment scattered about and staircases leading nowhere: Lake Maracaibo’s oil field is a metaphor for Venezuela’s once-flourishing petroleum industry that is now on its knees. More than a century ago, the Maracaibo basin in northwestern Zulia state was the birthplace of a business that transformed the country into one […]

Ayalas seal deal to own half of Batangas Clean Energy 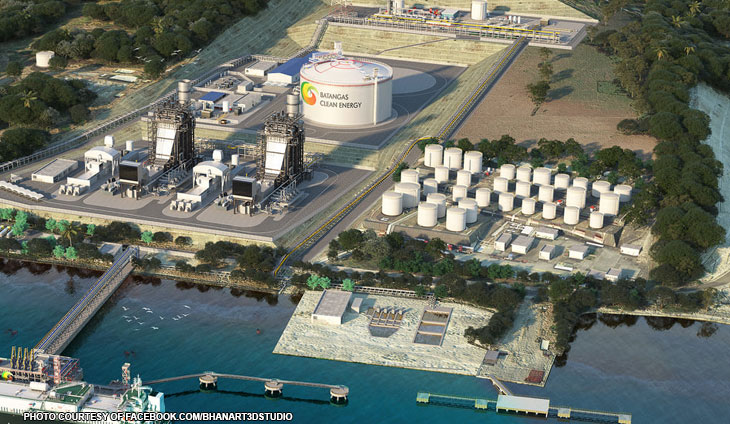 ACE Enexor Inc. (ACEX), the oil and gas exploration platform of the Ayala Group, has finalized its investment in a 1,100 megawatt combined cycle power plant in Batangas with the signing of a shareholders agreement with Batangas Clean Energy Inc. (BCE) and Gen X Energy LP. Under the deal, ACEX and Gen X Energy will […] 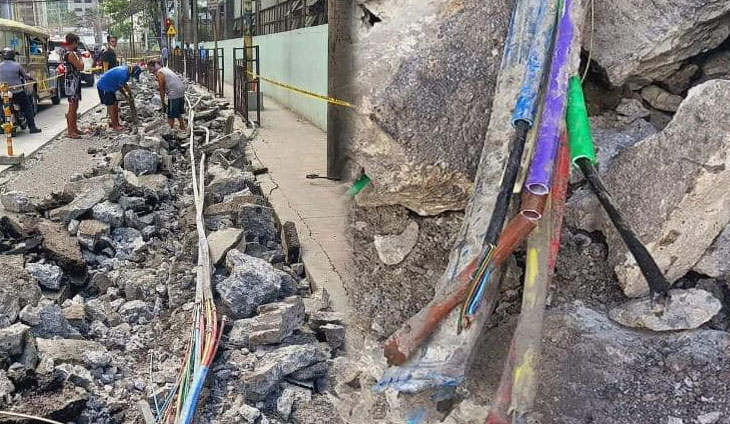 Bilyonaryo Dennis Anthony Uy went on social media to explain why Converge ICT Solutions’ services were down in Makati City recently. Uy said a contractor of the Department of Public Works Highways (DPWH) did not coordinate with Converge before pushing through with their diggings on a busy street in Makati. “Hundreds of our @ExperienceCNVRG subscribers […] 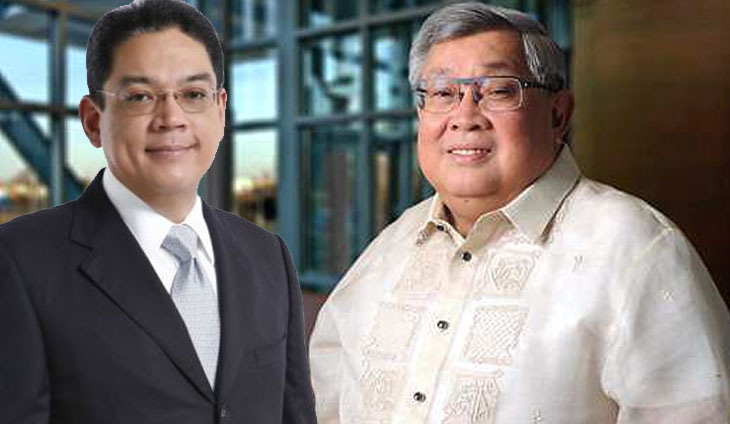 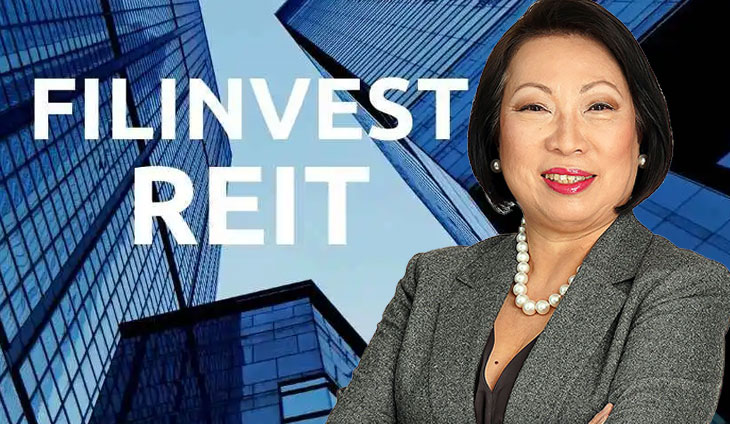