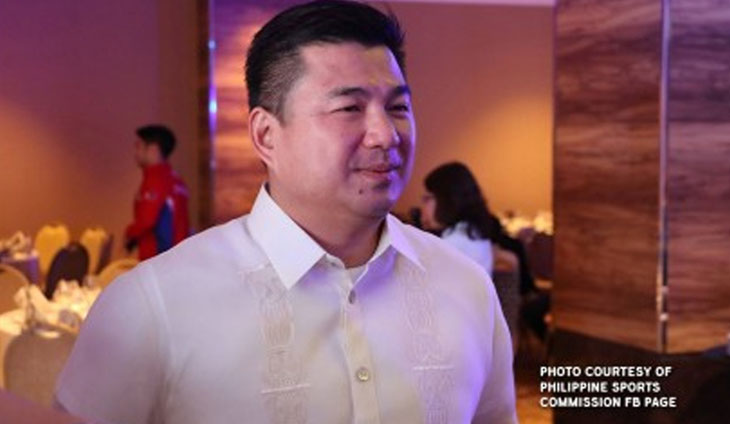 Davao-based businessman  Dennis Uy doesn’t like being called a crony of President Rodrigo Duterte similar to the relatives and associates of the dictator Ferdinand Marcos who seized control of major industries during Martial Law. Uy, who is a major campaign financier of Duterte and whose fortune exploded multi-fold in six years under Duterte, has filed […] 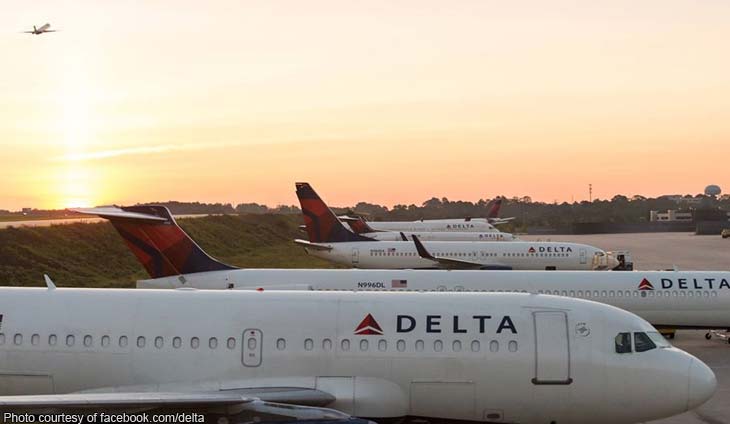 Delta Air Lines said Thursday it was past the worst of the Omicron Covid-19 surge as it projected a strong spring travel season while reporting a fourth-quarter loss. The big US carrier, the first airline to report results, said operations had essentially recovered after the industry canceled thousands of December flights during a holiday-season Covid-19 […]

Philippines defends ‘no vax, no ride’ on public transport

The Philippine government on Thursday defended a controversial ban on unvaccinated people using public transport in the capital Manila where Omicron is fuelling a record surge in cases. The rule, announced by the Department of Transportation this week and expected to take effect Monday, comes after President Rodrigo Duterte threatened to arrest people not vaccinated […] 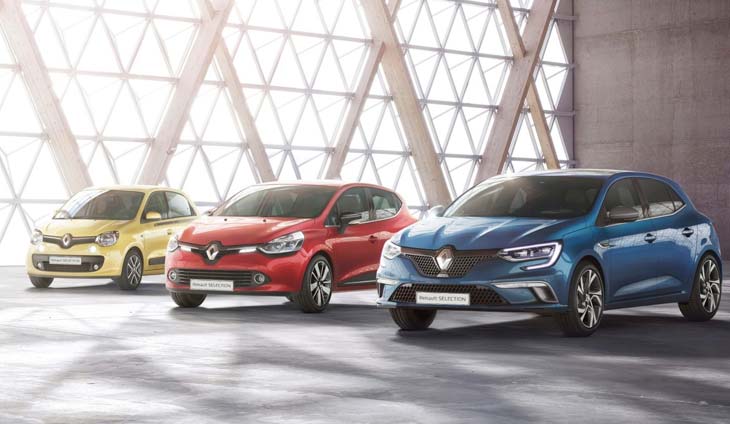 French carmaker Renault wants electric vehicles to represent all its sales in Europe by 2030, upping a previous commitment of 90 percent, chief executive Luca de Meo said on Thursday. “We have decided to prepare the conditions to make Renault a 100% electric brand by 2030,” he said. “We imagine a Renault brand that shows […] 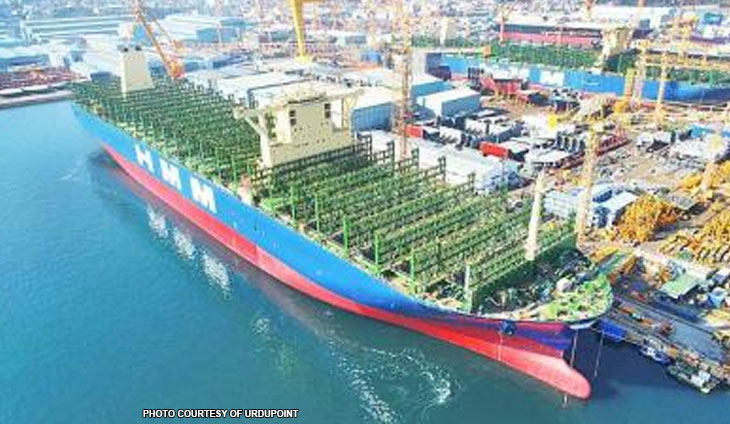 The EU on Thursday vetoed the merger of two South Korean ship-making giants over concerns the deal would restrict the supply of large liquefied gas carriers, posing a threat to Europe’s energy security. The rejection by Europe, a huge market for the South Korean shipyards, came as energy prices remain high and the EU is […] 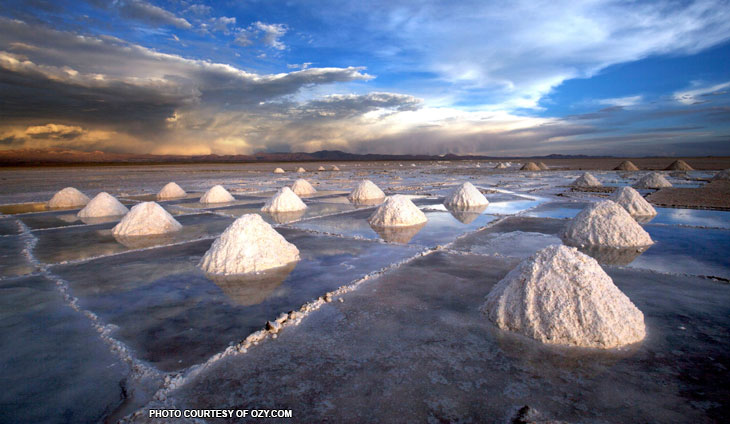 Europe is seeking to expand its lithium mining and refining capacity and wean itself off imports as the “white gold” becomes a vital resource in the fight against climate change. Alongside nickel and cobalt, lithium allows electricity to be stored and transported, making them essential in electric battery production as car manufacturers move away from […] 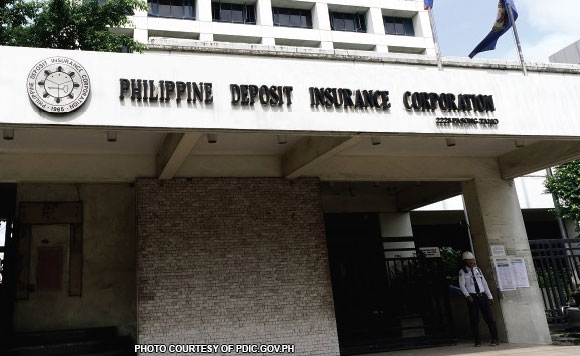 State-run Philippine Deposit Insurance Corp. (PDIC) is tapping the facility of the Development Bank of the Philippines (DBP) to pay off the insurance claims of depositors of banks ordered closed by the Bangko Sentral ng Pilipinas (BSP). “The PDIC is constantly innovating to optimize technology and collaboration to improve its services for the depositing public. […] 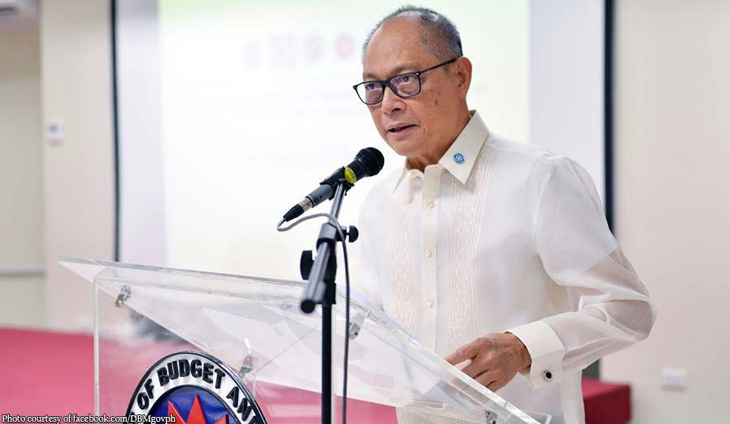 Bangko Sentral Governor Benjamin Diokno said the more contagious but less virulent Omicron variant is not enough to derail the country’s recovery this year. Speaking before the new officers and members of the Management Association of the Philippines (MAP). Diokno said the seven to nine percent gross domestic product (GDP) growth target set by the […] 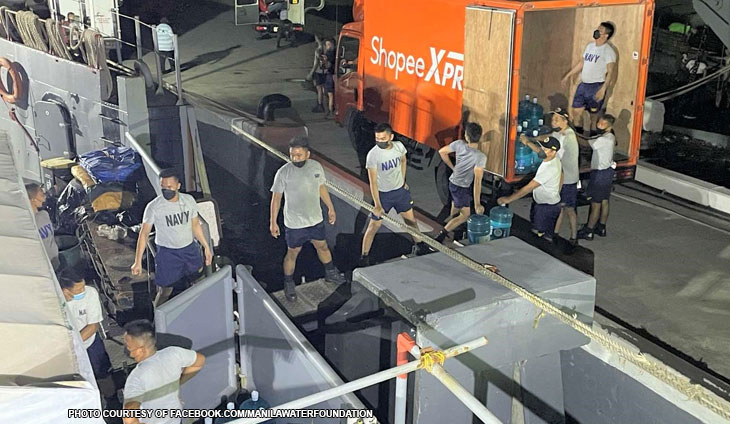 East zone concessionaire Manila Water Co. (MWC) of bilyonaryo Enrique Razon Jr., deployed close to P3M worth of assistance and relief supplies to help thousands of victims of typhoon Odette that battered parts of the Visayas and Mindanao. MWC distributed a total, 3,600 5-gallon bottles of water and 237 boxes of hygiene kits to around […] 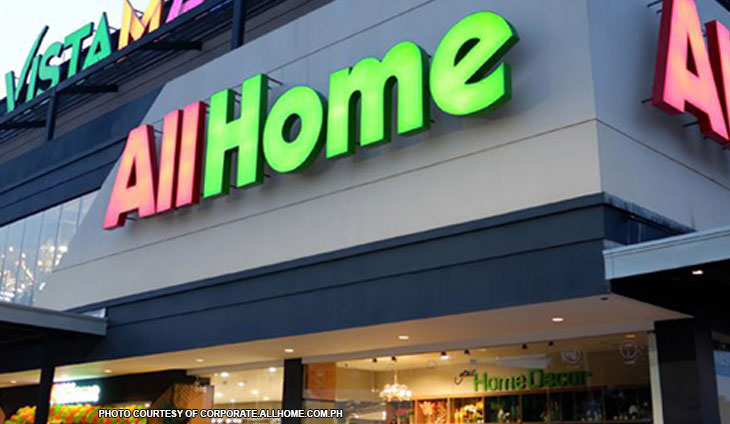 AllHome Corp., bilyonaryo Manny Villar’s one-stop shop for home furnishings, appliance and construction supplies, continued its expansion push, boosting its store network to 57. Betting that customers will soon return to their favorite stores and do some splurge shopping, Villar opened new branches of AllHome in Mandaluyong and Las Pinas. AllHome is the latest addition […]