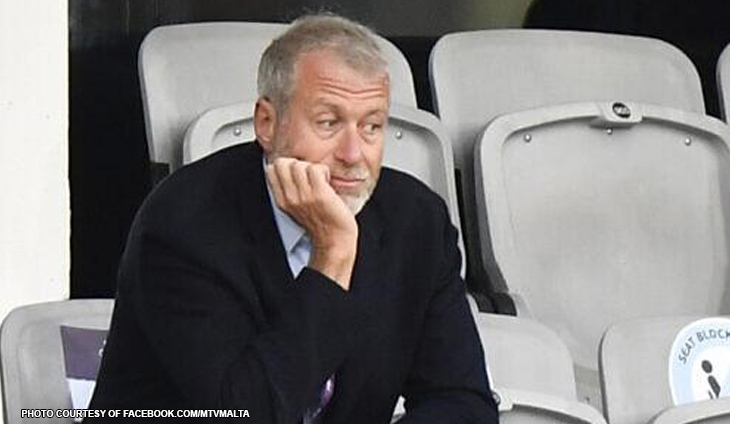 Portugal has granted citizenship to Russian oligarch and Chelsea football club owner Roman Abramovich, Portugal’s government said Thursday. “The Institute of Registers and Notaries confirms the existence of a procedure for naturalisation in the name of Roman Abramovich,” a justice ministry spokesman said. “He proved he was a descendant of Portuguese Sephardi Jews through a […] 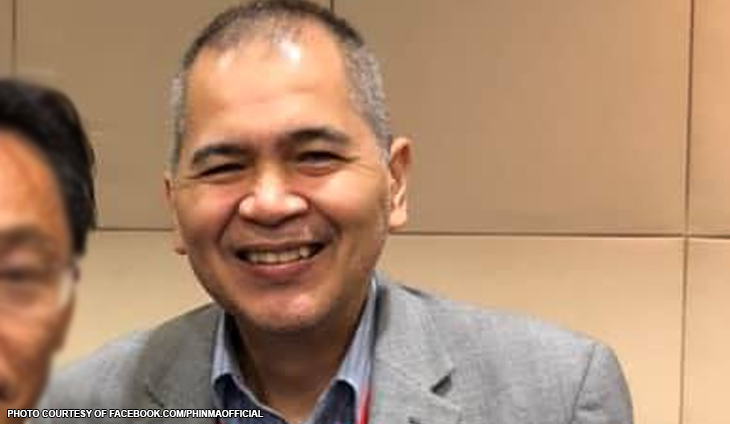 Phinma Corporation vice president Peter Perfecto wants businessmen to contribute to voter education instead of simply contributing to the campaign kitties of politikos running in 2022. In his Philippine Daily Inquirer column, Perfecto said businessmen should help in efforts to raise voters’ awareness on why their vote matters. “By helping multiply responsible voters, businesses can, […] 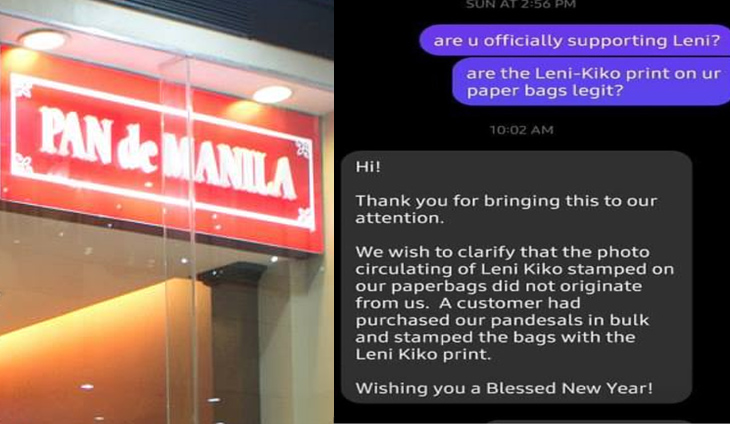 Pan de Manila has clarified that the viral packaging from its store bearing the Leni-Kiko logo in support of the presidential and vice presidential bid of VP Leni Robredo and Sen. Kiko Pangilinan did not officially come from the company. In reply to a question posed by a netizen, Pan de Manila said a supporter […]

The Department of Environment and Natural Resources (DENR) has lifted a four-year-old ban on open pit mining, paving the way for companies to blast land to source minerals. According to a report by the Manila Bulletin, DENR Secretary Roy Cimatu issued Department Administrative Order 2021-040 revoking the ban instituted by the late Environment Secretary Gina […] 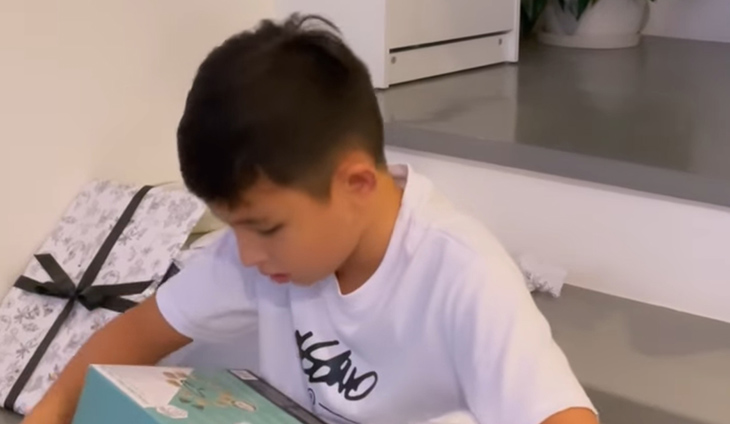 It seems like Maggie Wilson did the right thing by sharing on Instagram what she had to go through last Christmas Day. While there was no new post on her feed, she shared videos of her son Connor opening his Christmas gift on her Instagram stories. It could be recalled that Maggie expressed her disappointment […] 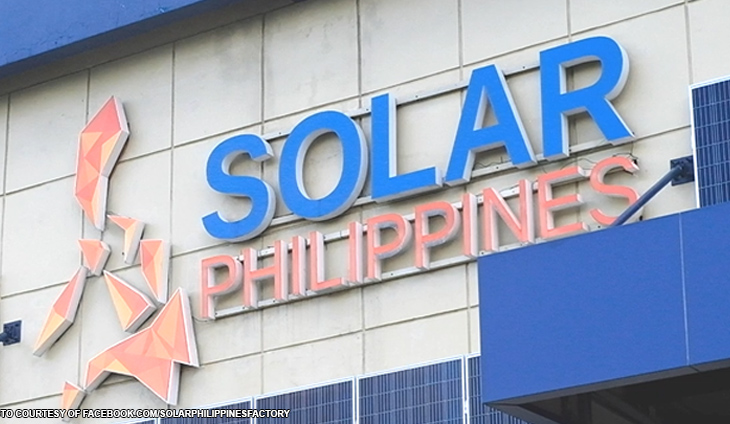 Telco giant PLDT is ramping up its network rollout nationwide after securing a record number of permits this year. More than 45,000 fixed and wireless permits were issued to PLDT and Smart as of December 21. “As the economy re-opens and our countrymen continue to recover from the pandemic, the demand for reliable internet connectivity […] 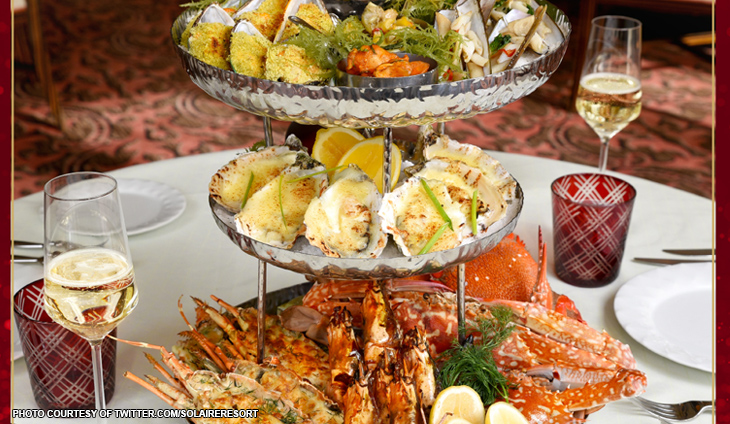 Want to treat yourself to something special to start off the new year? Reserve a table at Solaire’s Finestra for January 1 and 2 and take your taste buds to an amazing trip to Italy with a lavish spread of authentic Italian dishes crafted by Chef de Cuisine Alan Marchetti . A lavish spread of […]

JLo wakes up to holiday chaos in her home 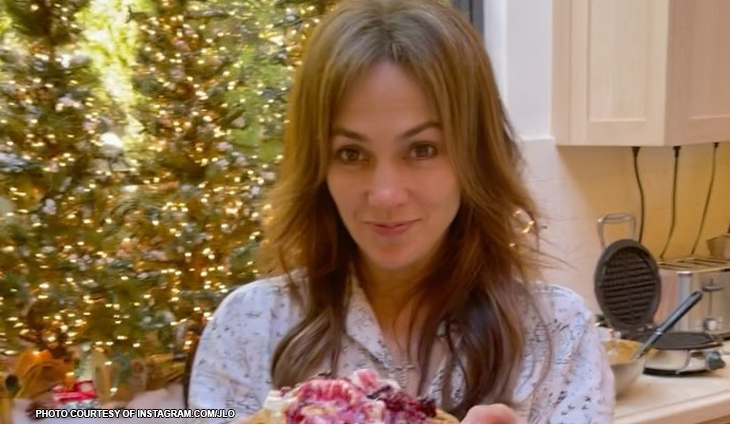 How many cousins does it take to make a waffle? This was the question of multi millionaire singer actress Jennifer Lopez when she shared the chaos that happened in her kitchen on Christmas morning. JLo woke up to the sound of commotion as a minimum of five relatives marched around her kitchen to look for […]