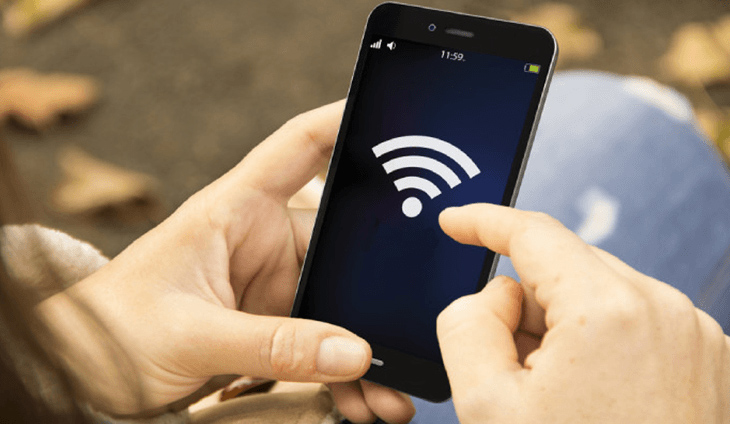 Globe Telecom Inc. is backing a bill that aims to reduce to zero the spectrum user fees (SUF) paid by telecoms firms to the national government, saying such a move will allow telcos to spend essential resources to much-needed network builds instead of paying expensive fees. House Bill 9851, or the “Zero Spectrum User Fee […] 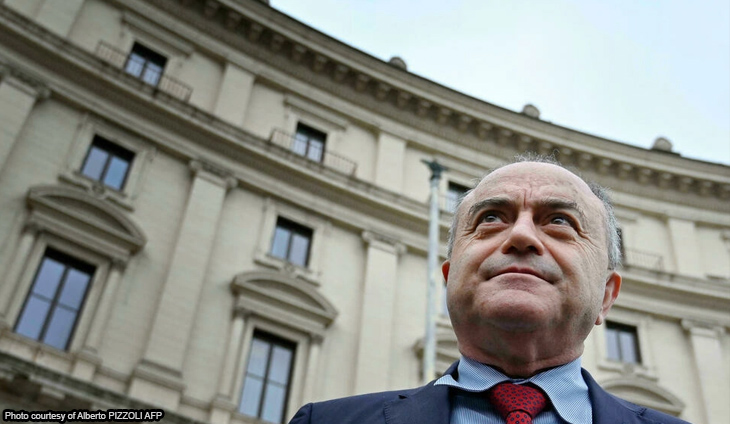 by Alexandria SAGE One day a week, Italy’s most prominent anti-mafia prosecutor Nicola Gratteri receives people at his office to listen to their grievances. In Calabria, the poor, southern region home to the feared ‘Ndrangheta mafia, issues facing locals include threats, intimidation, extortion, loan sharks and even bloodshed at the hands of organised crime. Those […] 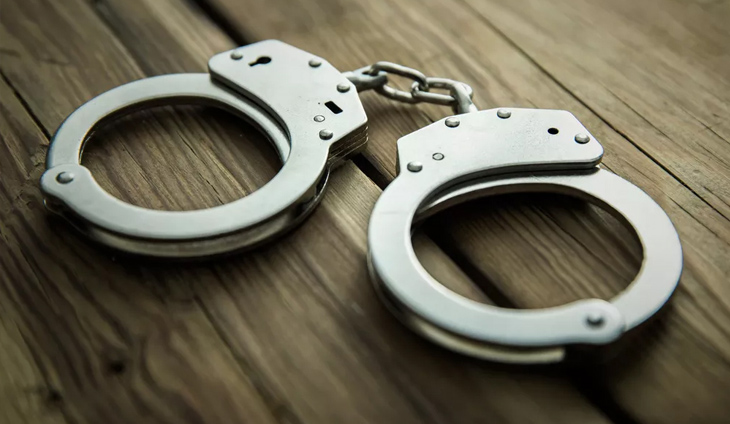 Belgium authorities said on Sunday six British men have been arrested as part of an international ring that used Airbnb properties to store smuggled cocaine. The six suspects, all from London and aged between 25 and 43, were apprehended this week and remain in custody while an investigation is carried out, the national prosecutor’s service […]

Saavedra, other Megawide officials vow to fight on and prove their innocence 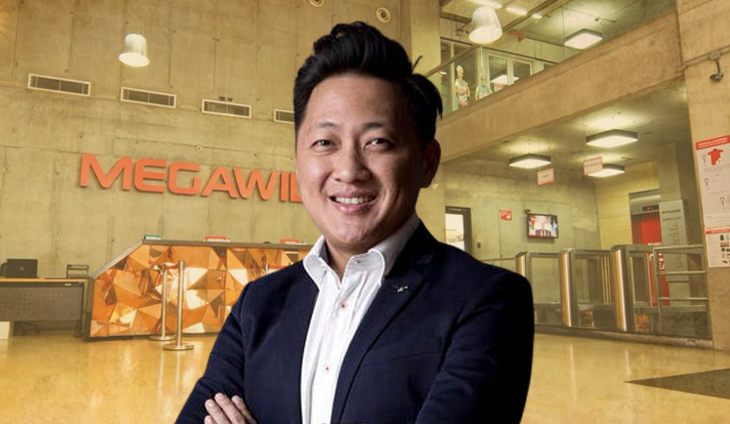 Top officials of Megawide Corp. vowed to exhaust all legal remedies to clear their names and dispute allegations they violated the Anti-Dummy law in connection with the operations of the Mactan-Cebu International Airport (MCIA). Megawide downplays arrest warrant: ‘Procedural ‘ lang daw “The case is now in court. With the help of our legal team, […]

Lance Gokongwei really, really wanted to be a baller: Find out how he’s living out his dream in Xavier’s alumni team 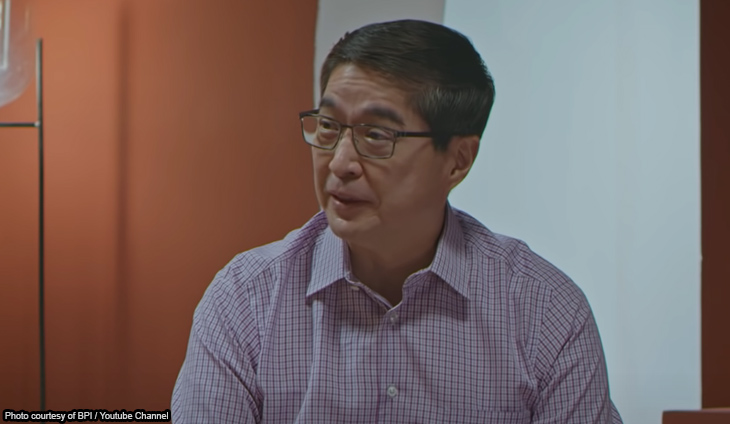 Dioceldo Sy opens 3 new Ever Bilena stores in a day 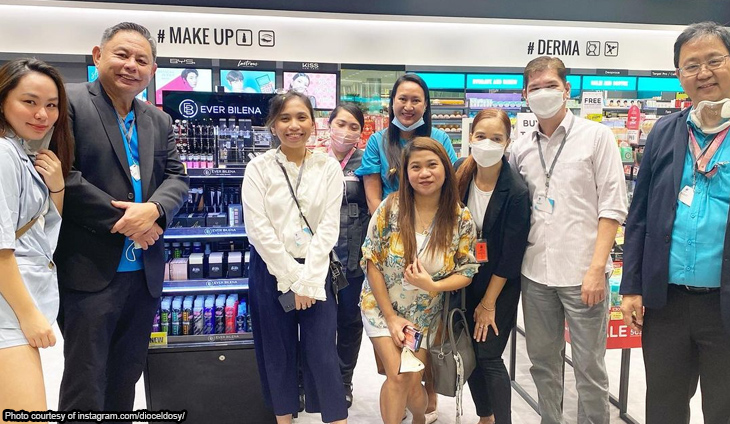 Onto greater heights! Ever Bilena continues to move forward under the helm of Dioceldo Sy and daughter Denice. Two days ago, three new stores opened in SM Grand Central, all happening in one day. “Let’s bring back normalcy and give the Filipinos the holiday cheer that they deserve!,” Dioceldo wrote on an Instagram post. View […]

Mikko Tung shares quote that will inspire you to be good 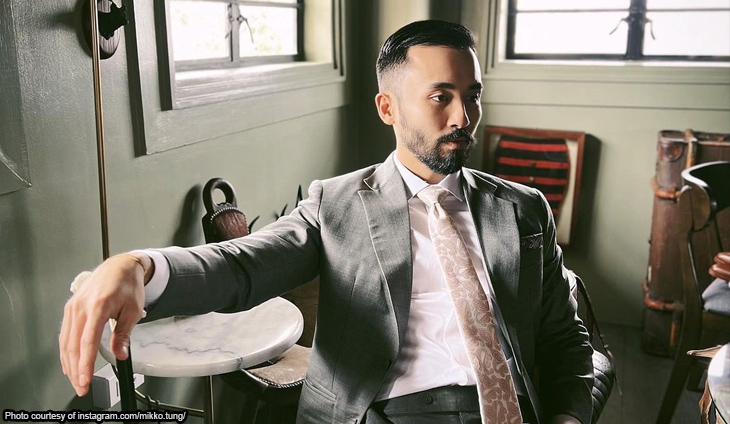 We couldn’t agree more! Mikko Tung shared on his Instagram stories a post from @positivevibesquotes that reads, “Be the reason someone believes in good people.” Kindness goes a long way even though being good is not always the easiest. How do you spread kindness and goodness in the world? 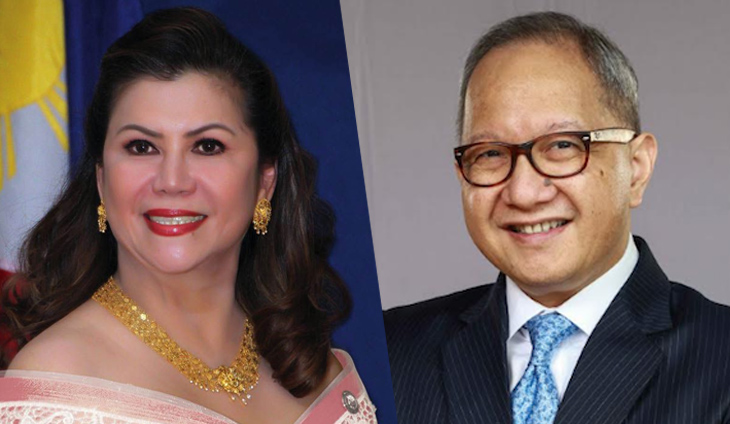 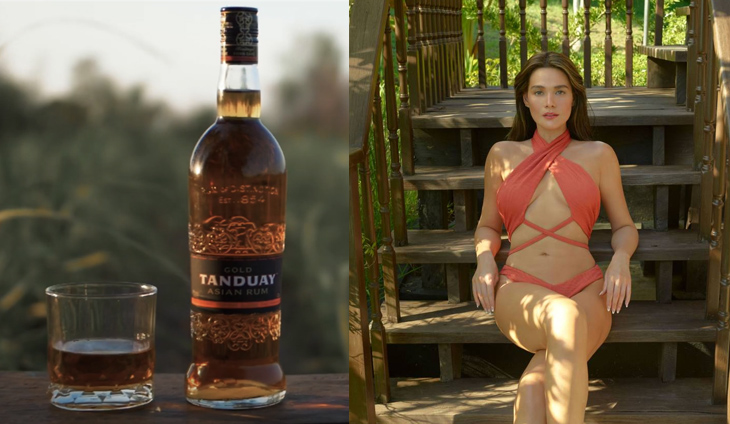 MRC Allied president and chief executive officer Gus Cosio believes Tanduay is shifting towards a more aspirational image now that Lucio Tan’s grandson is at the liquor company’s helm. Cosio sensed the change in Tanduay’s image after watching its latest ad on Youtube. “Watch this advertorial released internationally. I believe Tanduay is raising its image […] 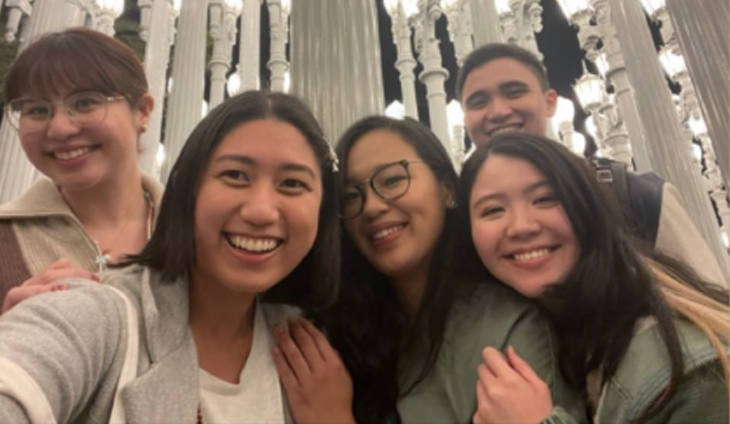 Could you even say you went to Los Angeles without a picture here? Maia Romulo Puyat was recently spotted at the Los Angeles County Museum of Art or LACMA with her friends. The light installation at LACMA is an Instagram-famous spot and people don’t visit it without taking a photo. In her Instagram stories, Maia […]