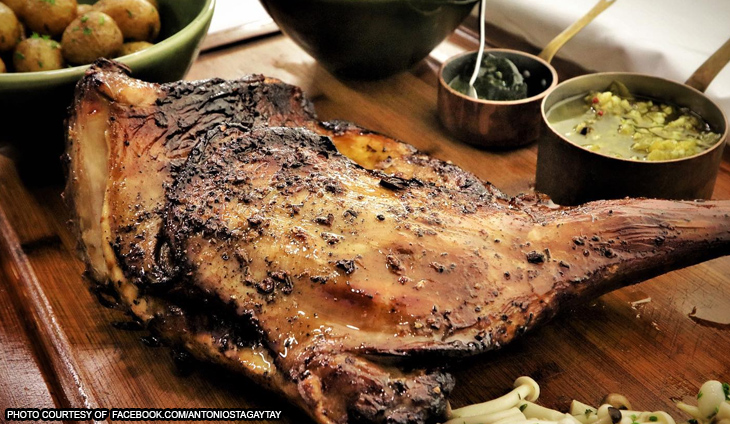 With quarantine restrictions gradually easing, more people are flocking to Tagaytay to get some much needed rest and relaxation. If you’re looking to treat yourself to a delightful weekend amid the cool weather, you may book a reservation at Antonio’s to secure a spot in advance. Their roast lamb is a mouth watering treat that […]

How to enjoy your me time? Diamond Hotel has the perfect answer 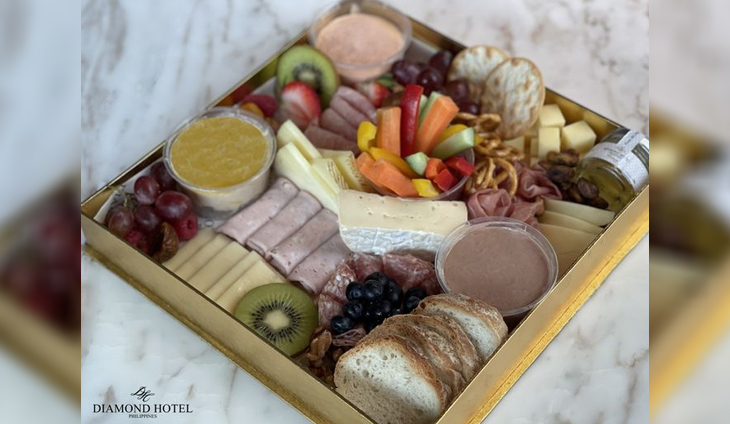 From time to time, you may want to pamper yourself after a busy week of working. What better way than by sitting back, having some fine wine and a grazing plate to match. “Nibble on a well-curated selection of cheeses, dried and fresh fruits, crackers, pretzels and cold cuts good for a party of one. […] 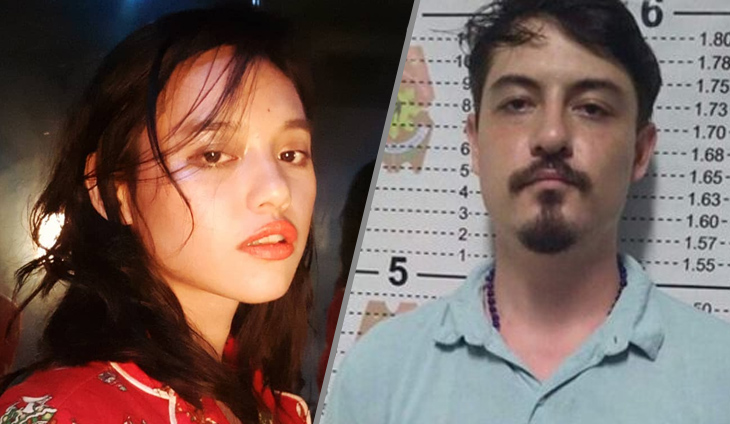 By Nancy Carvajal The National Bureau of Investigation (NBI) has ordered a mannequin from China to aid in recreating the final moments of artist Bree Jonson with her boyfriend, Julian Ongpin, before she died on September 18. READ:  Julian Ongpin’s distress call: 2 Alphaland execs set to meet with NBI on Bree Jonson’s death Jonson’s […] 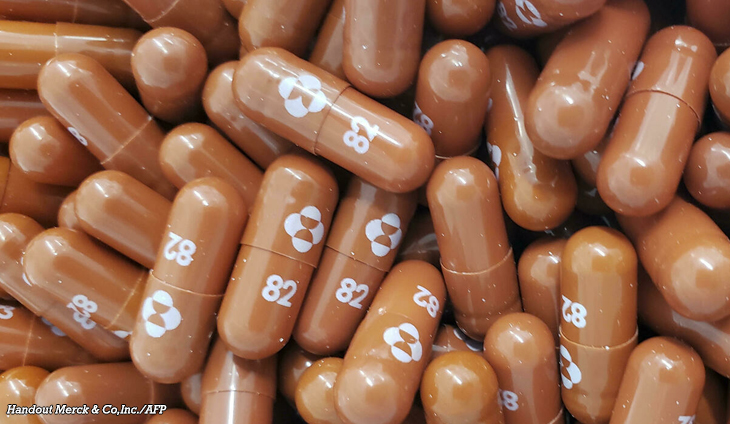 by James PHEBY Britain on Thursday became the first country to approve an anti-Covid pill, as it greenlit the use of Merck’s antiviral drug to treat patients suffering from mild to moderate coronavirus, regulators said. “Today is a historic day for our country, as the UK is now the first country in the world to […] 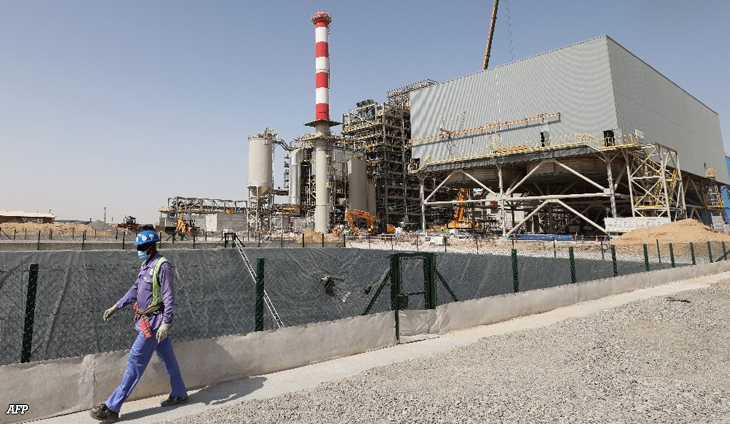 by Carolyn Lamboley With rubbish piling up in the desert, the United Arab Emirates has found a new way to get rid of its trash — incinerators that will turn it into electricity. The UAE, one of the world’s top oil exporters, is building the Gulf region’s first waste-to-power plants to ease its chronic trash […] 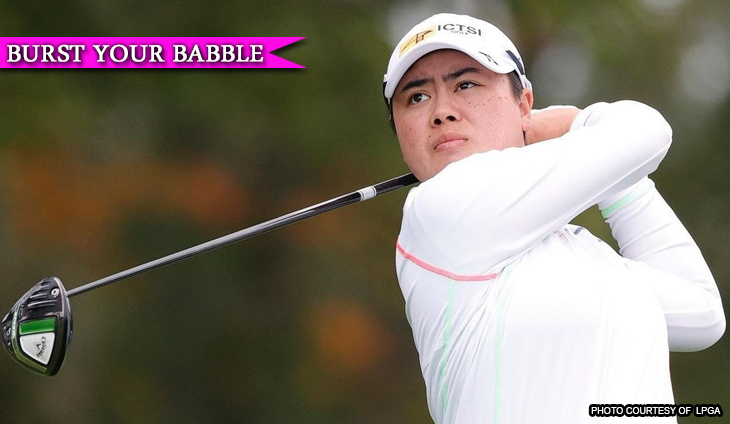 Bilyonaryo Ricky Razon will continue backing Filipino golfing sensation Yuka Saso even after she chose to become a Japanese citizen. A Babbler said Saso’s decision has been long anticipated by Razon whose International Container Terminal Services Inc. (ICTSI) has been the biggest sponsor of 2021 US Women’s Open winner since she was 12 years old. […] 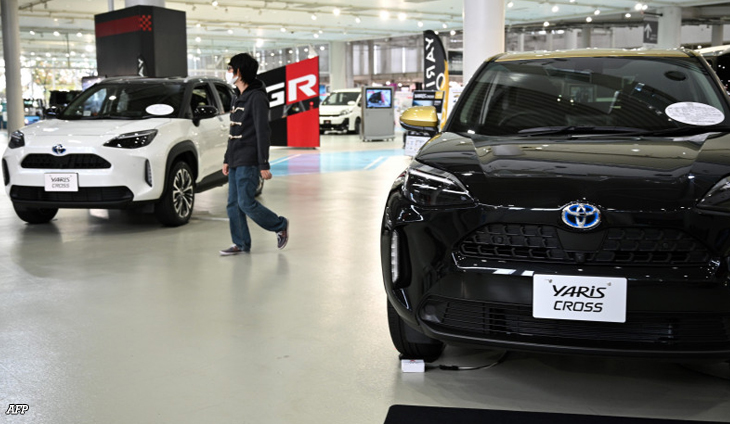 by Shingo ITO / Natsuko FUKUE Toyota upgraded its full-year profit forecast on Thursday after a strong quarter that saw it weather production cuts caused by a chip crunch and supply chain issues in pandemic-hit Southeast Asia. The world’s top-selling automaker has recovered quicker than its competitors from some of the impact from Covid, but […] 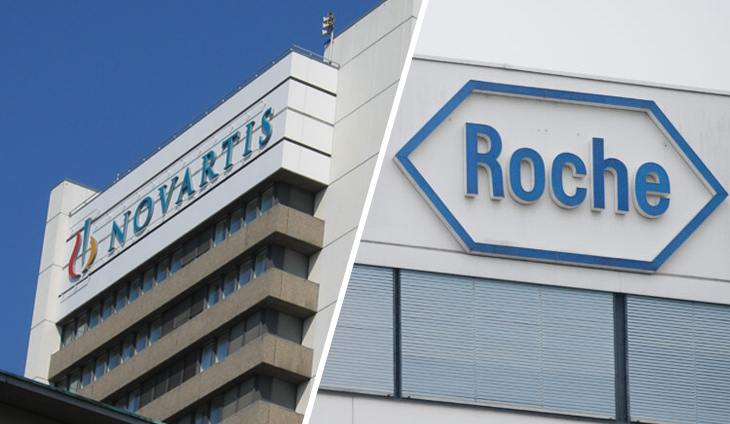 Swiss pharmaceuticals giant Roche said Thursday that it will buy back around one third of its voting capital currently held by rival Novartis as the two groups disentangle their ties for greater strategic flexibility. The two drugmakers said in separate statements that Roche would repurchase 53.3 million of its own shares currently held by Novartis […] 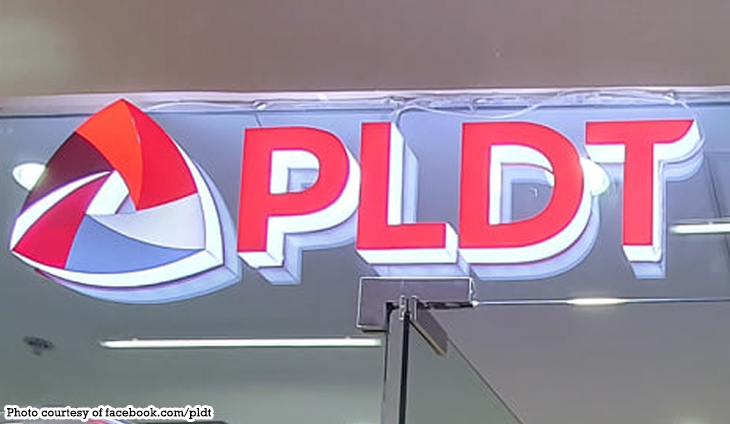 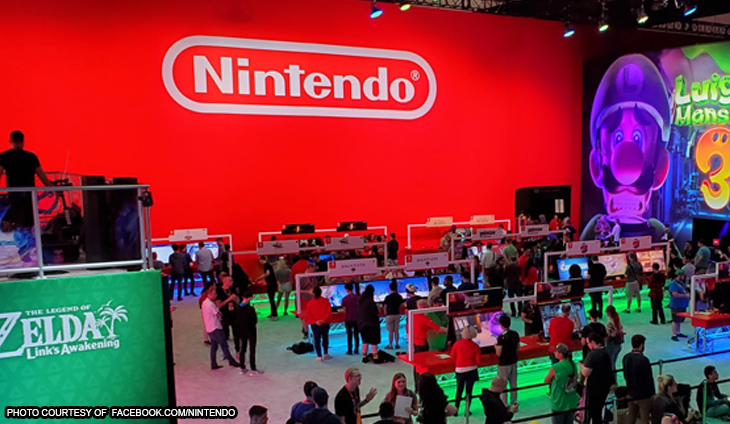 by Shingo ITO / Mathias CENA Nintendo upgraded its full-year net profit forecast on Thursday despite a weaker performance in the first half as the coronavirus lockdown-fuelled global gaming boom slowed. The Japanese giant said it expected stronger software sales for the year to March 2022, on the back of healthy sales in the first […]