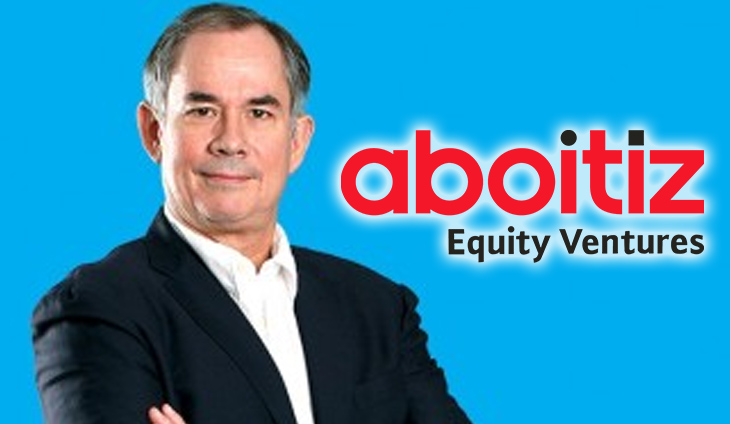 Bilyonaryo Sabin Aboitiz is optimistic about the recovery path of the family’s businesses given the solid performance of listed holding firm Aboitiz Equity Ventures Inc. (AEV) in January to September this year.

AEV saw its net income jump by 135 percent to P19.5 billion during the nine-month period, boosted by non-recurring gains of ₱83 million.

“As we approach the end of 2021, we see the light at the end of the tunnel growing brighter in terms of the pandemic, and the Aboitiz Group’s performance trajectory continues to substantially improve throughout the current health crisis, posting figures that are again much higher than last year’s,” said Aboitiz, AEV president and CEO.

“This gives us every reason to believe that next year will be even better as COVID cases decrease, vaccinations increase and our new strategic partnership with Jera kicks into gear,” he added.

The Farms business segment swung to a net income of P385 million from a loss of P703 million a year ago. The feeds business reported a 24 percent drop in net income to P1 billion on the back of the continuous rise in raw materials costs.

Real estate operations under Aboitiz Land, reported a consolidated net income of ₱646 million, 665 percent higher than the ₱85 million recorded in the same period in 2020 due to increased sales, especially of sales with large spot down payments, as well as increased construction and site development activities.

For the Infrastructure group, Republic Cement & Building Materials pumped in ₱1.4 billion, 247% higher than the ₱400 million recorded in the same period in 2020. This was primarily due to stronger market demand from the residential and infrastructure segments, as well as capital investments which resulted in increased overall efficiency.