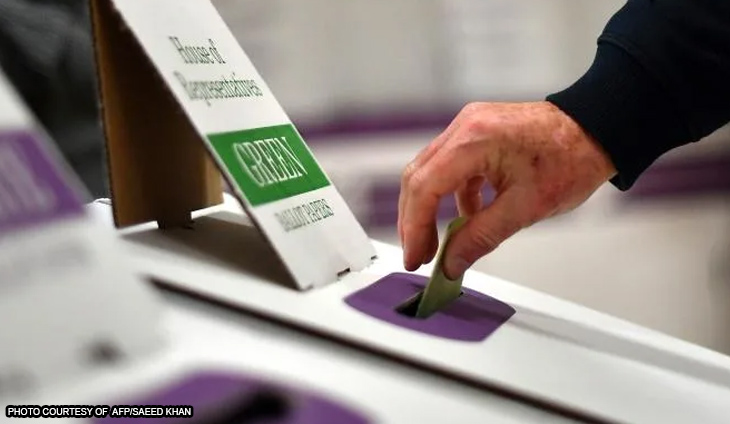 Australia’s conservative government on Thursday proposed laws requiring voters to prove their identity when casting a ballot, a move slammed by the opposition as an attempt at voter suppression and to mimic the policies of former US president Donald Trump.

Ahead of upcoming national elections due by May next year, the government introduced the “voter integrity” bill to the House of Representatives, saying it would prevent potential fraud and multiple voting.

The legislation would require voters to show a proof of identity document — such as a photo ID, birth certificate, credit card or bank statement — at polling booths on election day.

Voting is compulsory for Australians aged over-18. Voters simply provide their name and address to a polling station worker before casting their ballot.

Opposition leader Anthony Albanese of the centre-left Labor Party said the government was trying to “channel the US far right” by attempting to introduce voter suppression measures before the upcoming election.

“This is a desperate attempt to undermine our strong democracy and deny Australians their basic democratic rights,” he told parliament.

“The Morrison-Joyce government is trying to bring the politics and tactics of Trump’s America into Australian democracy.”

Prime Minister Scott Morrison defended the legislation, saying it was a “standard practise that is in liberal democracies” around the world.

“It’s not an earth-shattering proposal that when you go to the vote that you should be able to say you are who you are and provide some form of identification to support that, that’s an important protection for our democracy,” he told reporters in Canberra.

According to the Australian Electoral Commission, the independent body that oversees elections, voter fraud is a “vanishingly small” issue in the country.

There were no prosecutions for multiple voting arising from the last election, the opposition said.

Voter ID laws are common across western democracies, but efforts by conservatives to introduce them in the United States have sparked controversy, with opponents arguing they discriminate against voters from minority backgrounds by requiring the purchase of a proof of identity.

Under the Australian government’s proposed laws, voters who could not produce an ID would still be allowed to cast a “declaration vote”, which involves signing a detailed document asserting their claim to vote in an electorate.

But critics say that form is complex and could present difficulties for people from non-English speaking backgrounds.(AFP) 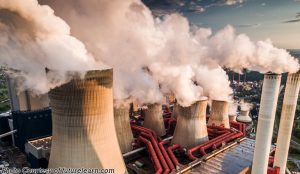 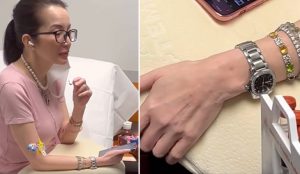 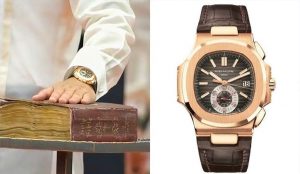 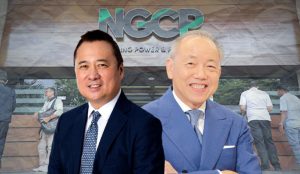 Transmission operator National Grid Grid Corp. of the Philippines (NGCP) is inching closer to unifying the Philippine grid by the end of the year after completing several components of the P52 billion Mindanao-Visayas Interconnection Project (MVIP).