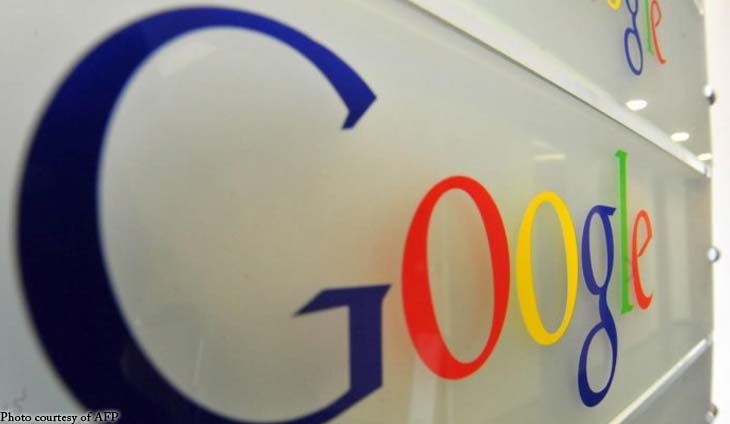 Google announced Thursday it will lower a fee in its app store as pressure mounts on tech giants to loosen their grip over their online marketplaces.

The commission on subscriptions taken by Google Play will be lopped in half to 15 percent starting in January, vice president of product management Sameer Samat said in a blog post.

Currently Google gets a 30 percent cut for the first year of a subscription, then 15 percent on renewals.

Google said the new fee structure meant businesses would not have to wait for subscribers to renew — which they may or may not do — to benefit from a lower commission.

Google and Apple, whose operating systems run on 99 percent of the world’s smartphones, have argued that their respective app shop commissions are fair compensation for providing secure platforms.

But developers are furious over the lost profits, and regulators are critical of the grip the tech giants have on their online marketplaces.

Apple in recent months cut commissions from 30 percent to 15 percent in cases such as apps bringing in less than $1 million a year.

A US judge in September ordered Apple to loosen control over its App Store payment system, a blow to the global tech giant sparked by its anti-trust battle with Fortnite maker Epic Games

Epic launched the case aiming to break Apple’s grip on the App Store, accusing the iPhone maker of acting like a monopoly.

Both Apple and Epic have appealed the decision. (AFP)

This site uses Akismet to reduce spam. Learn how your comment data is processed.